(based on Ghosts written by Henrik Johan Ibsen) 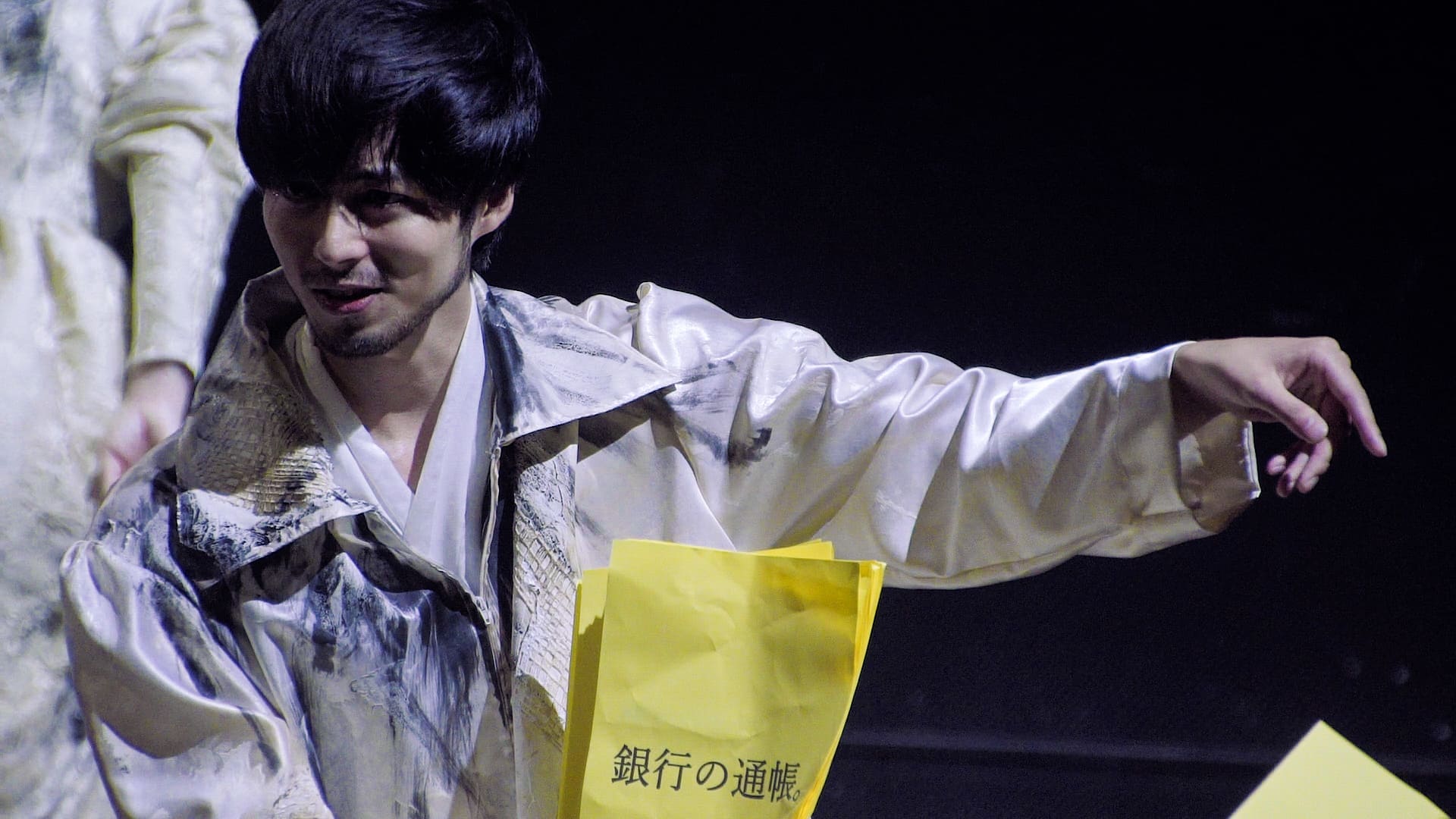 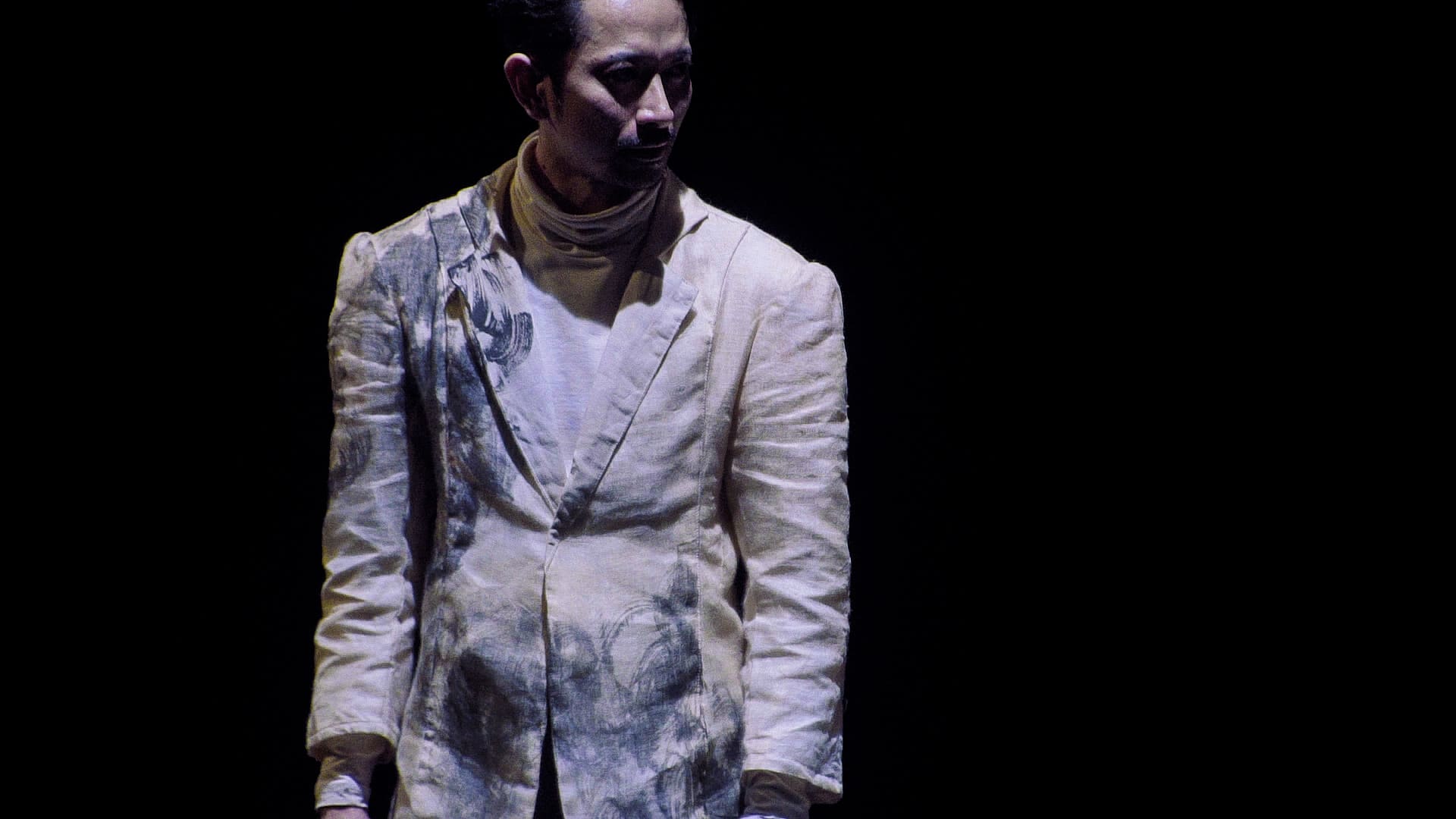 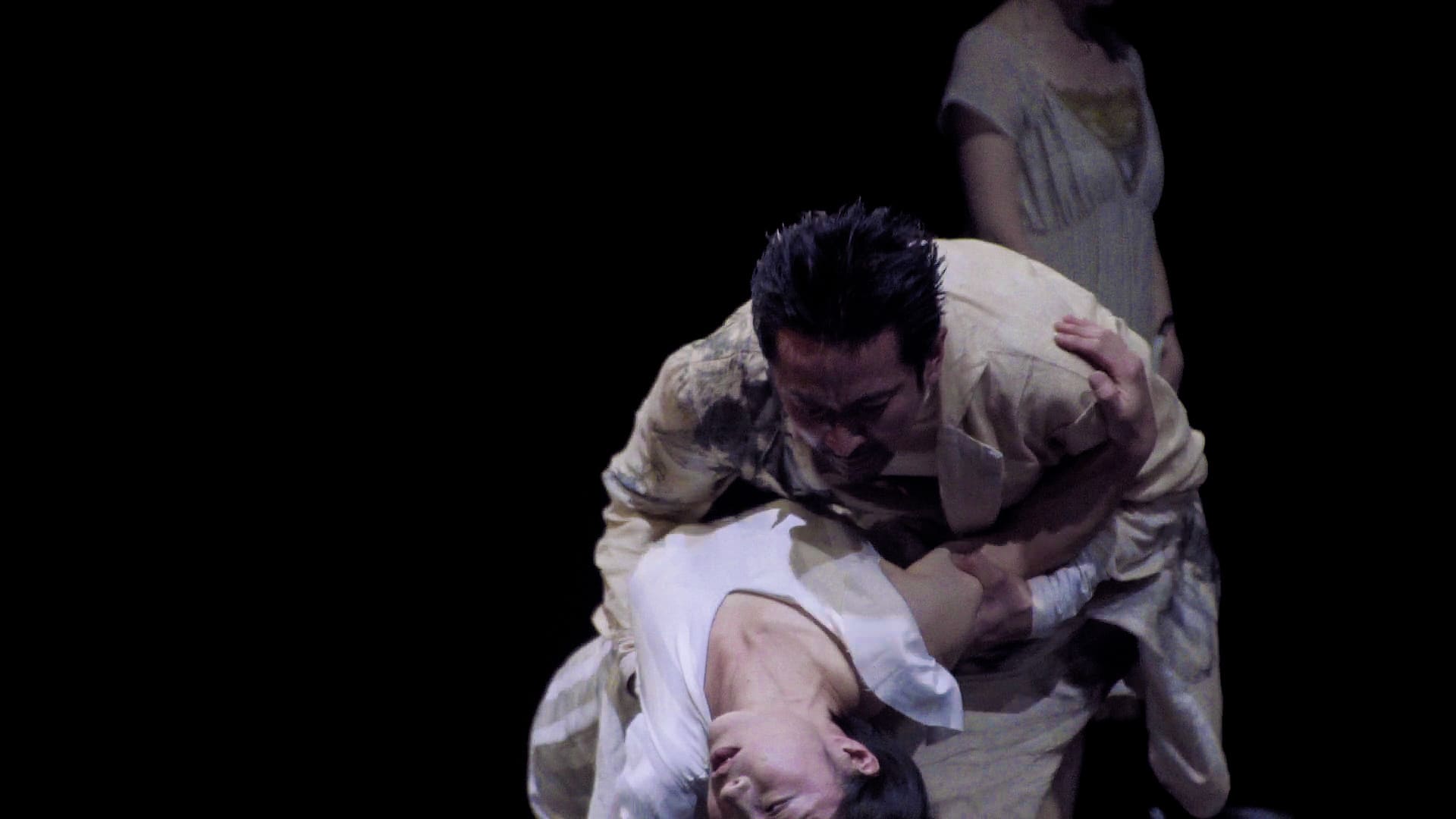 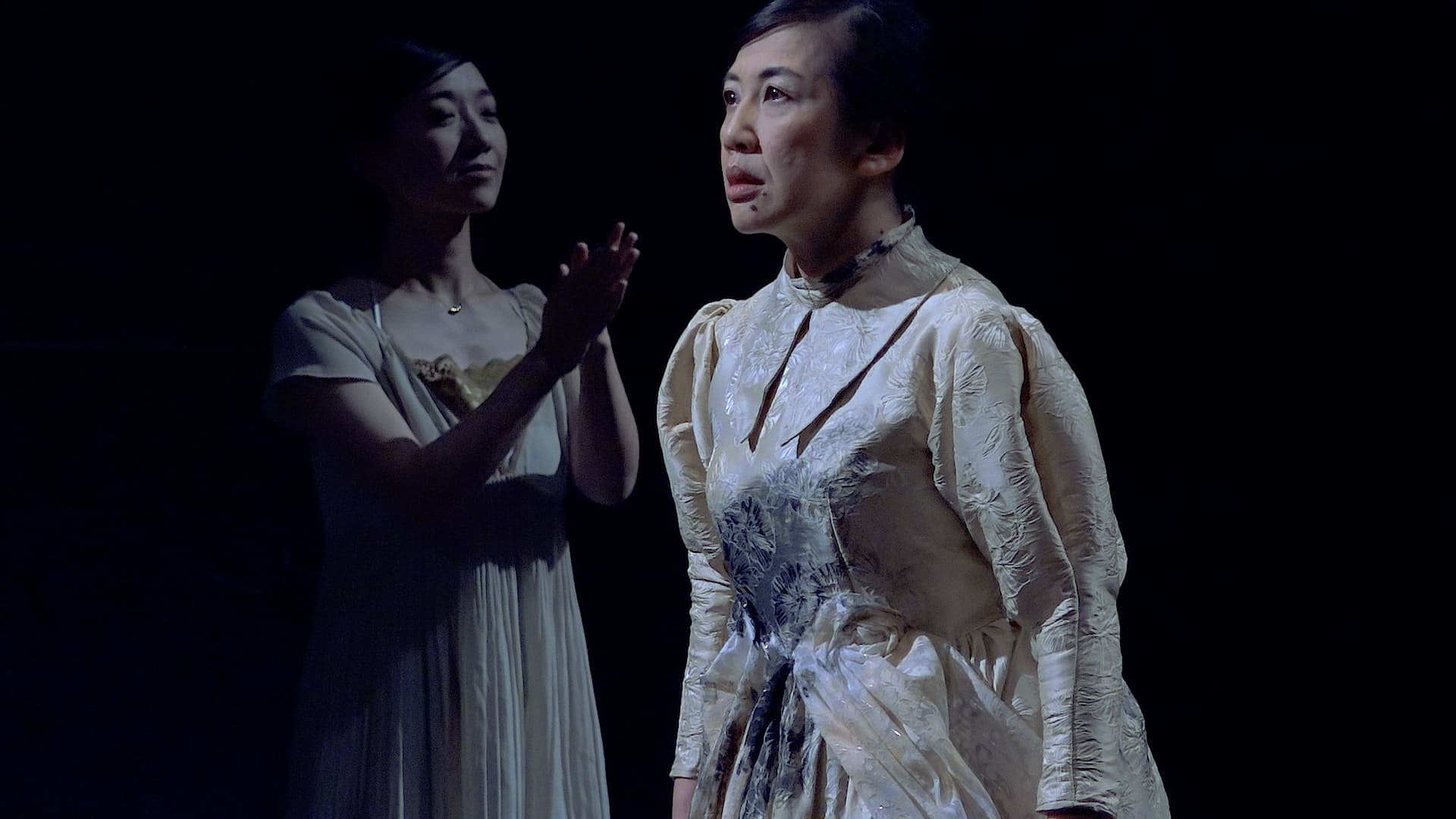 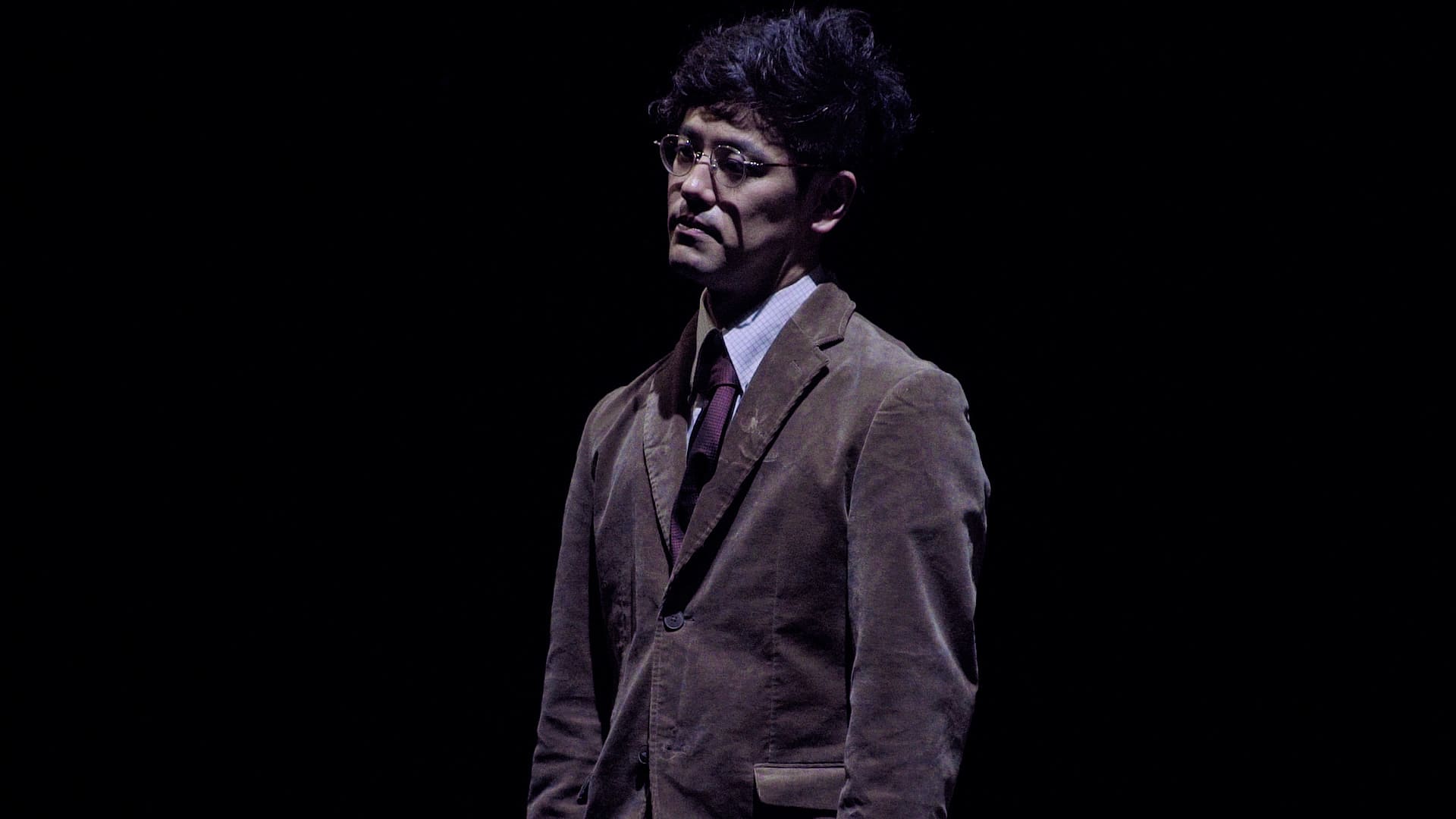 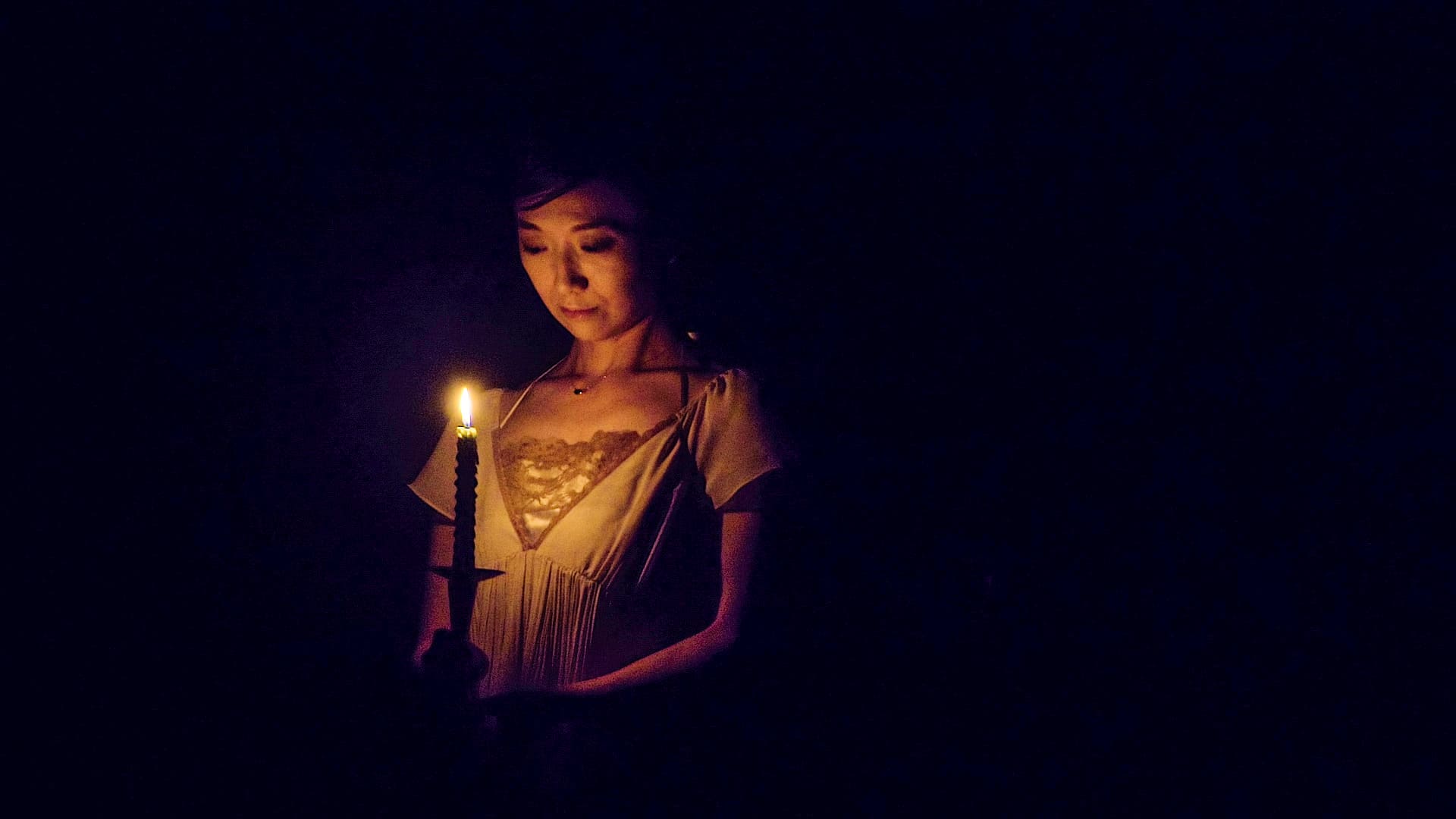 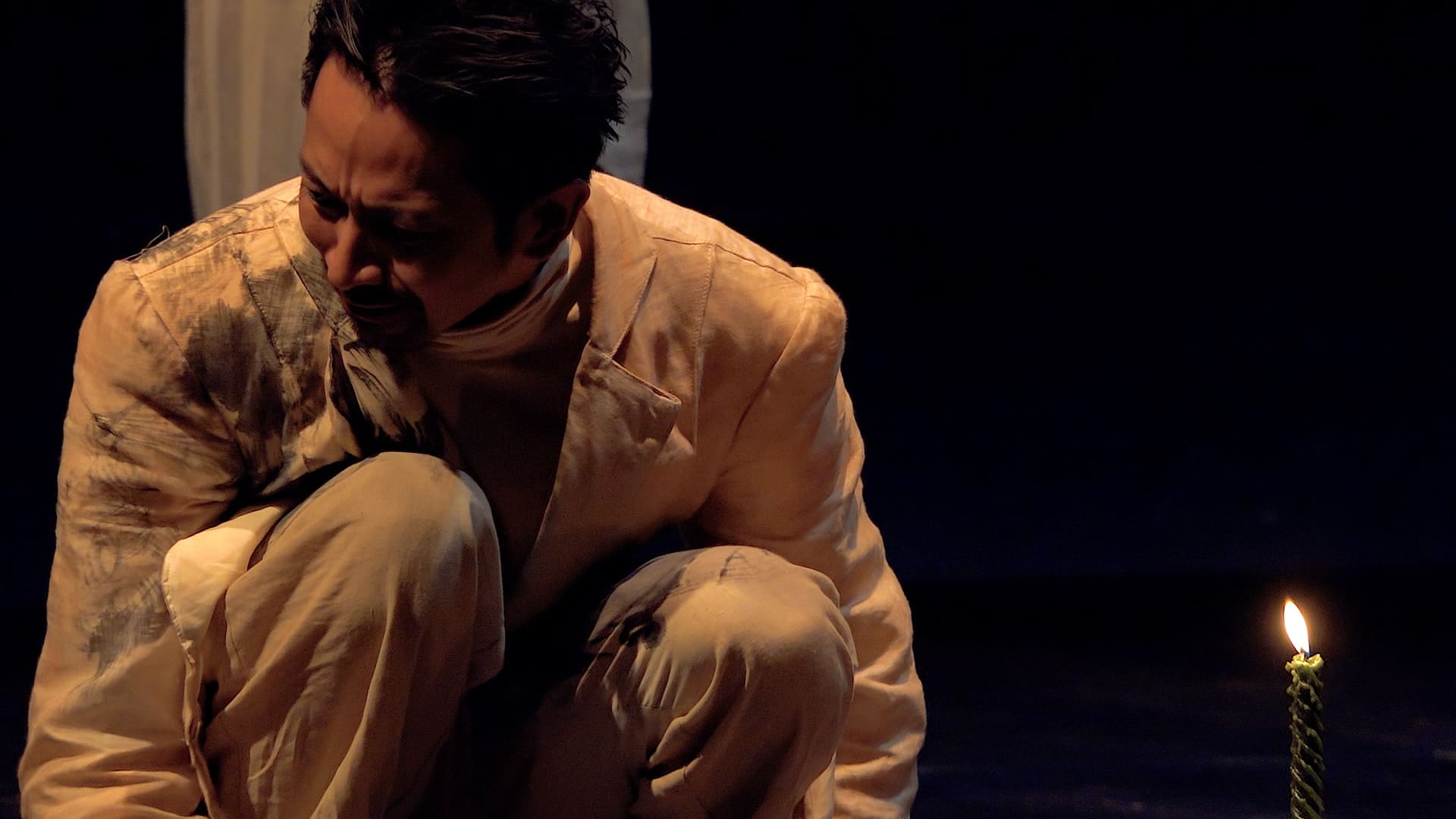 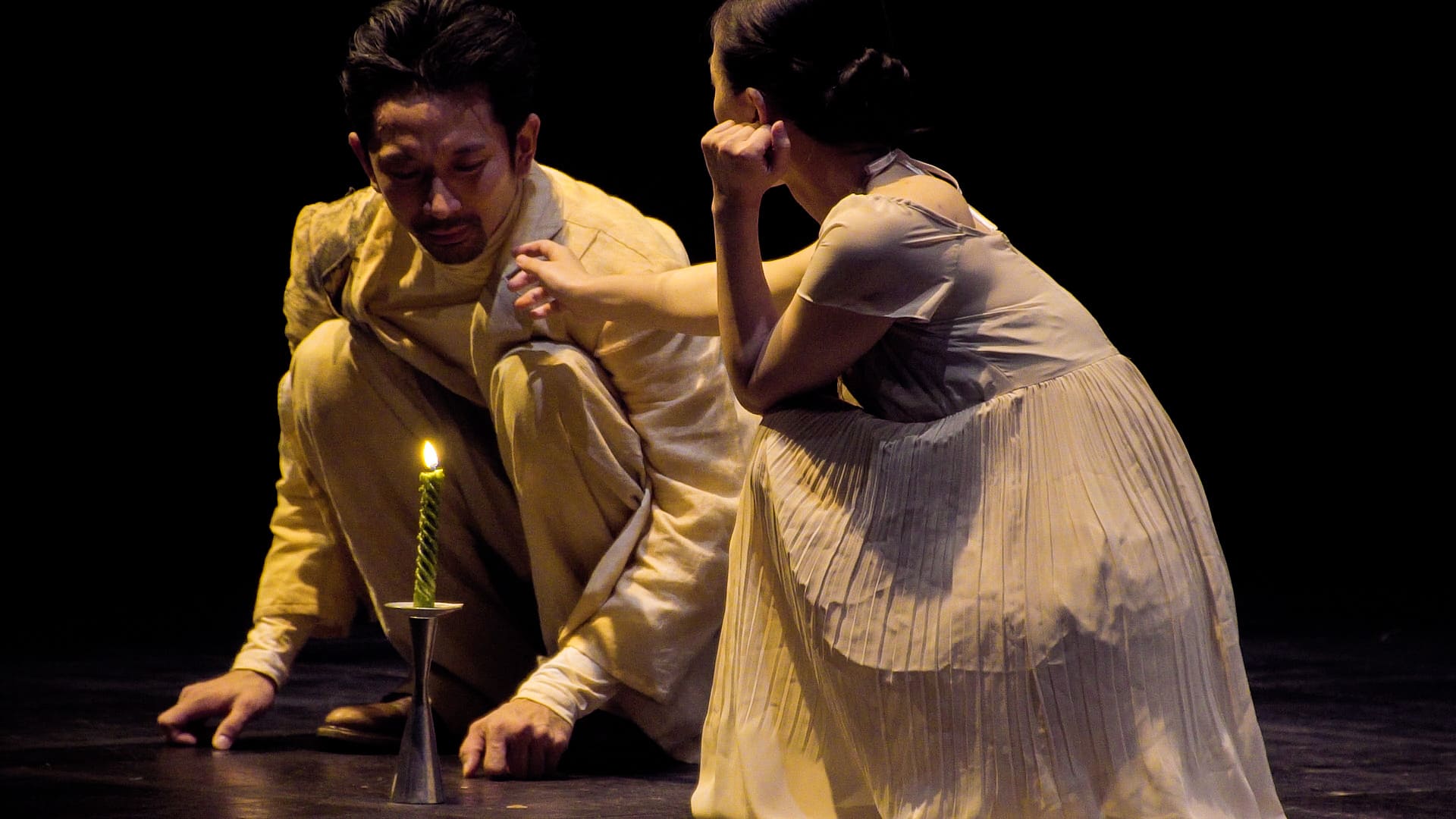 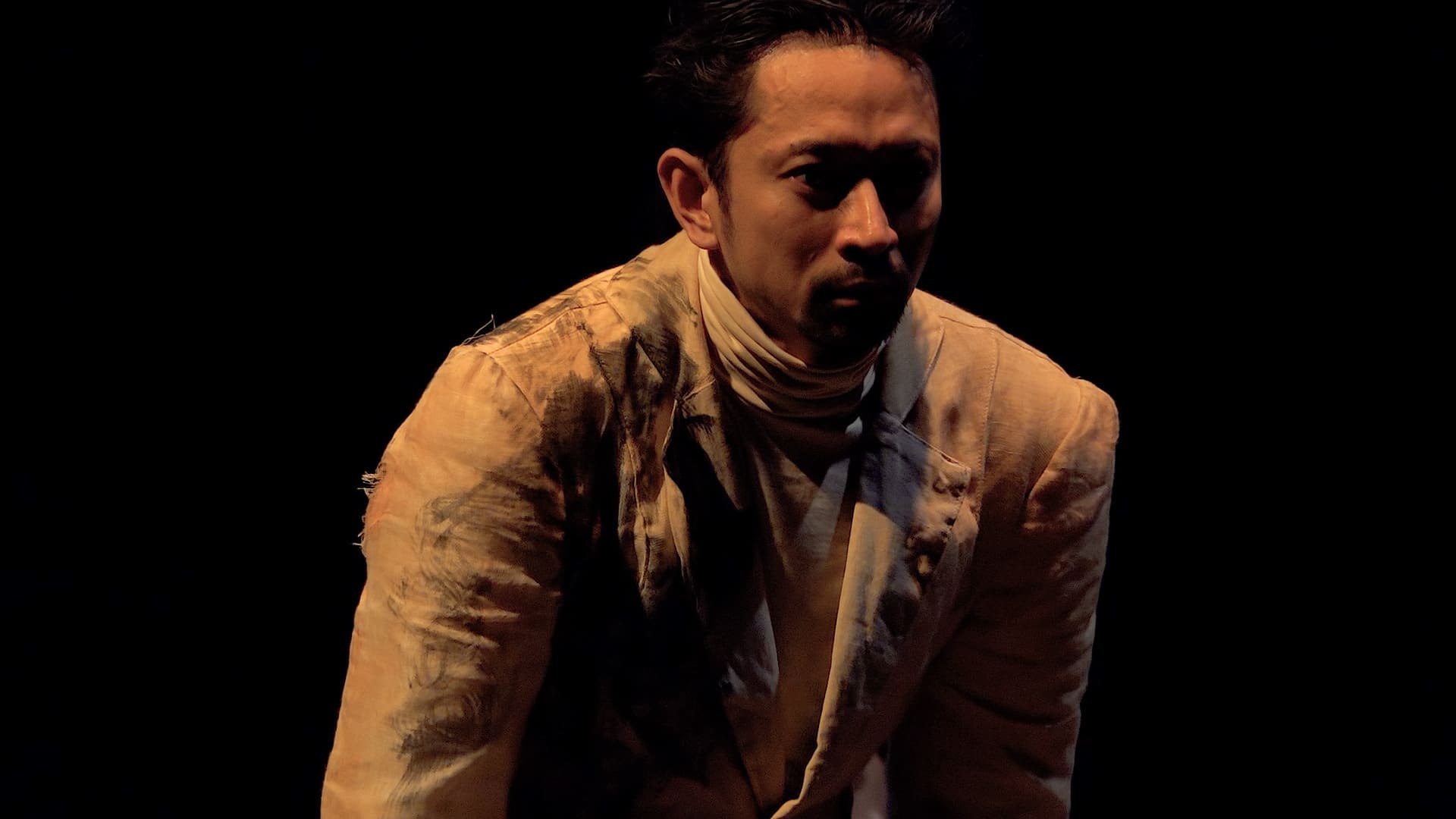 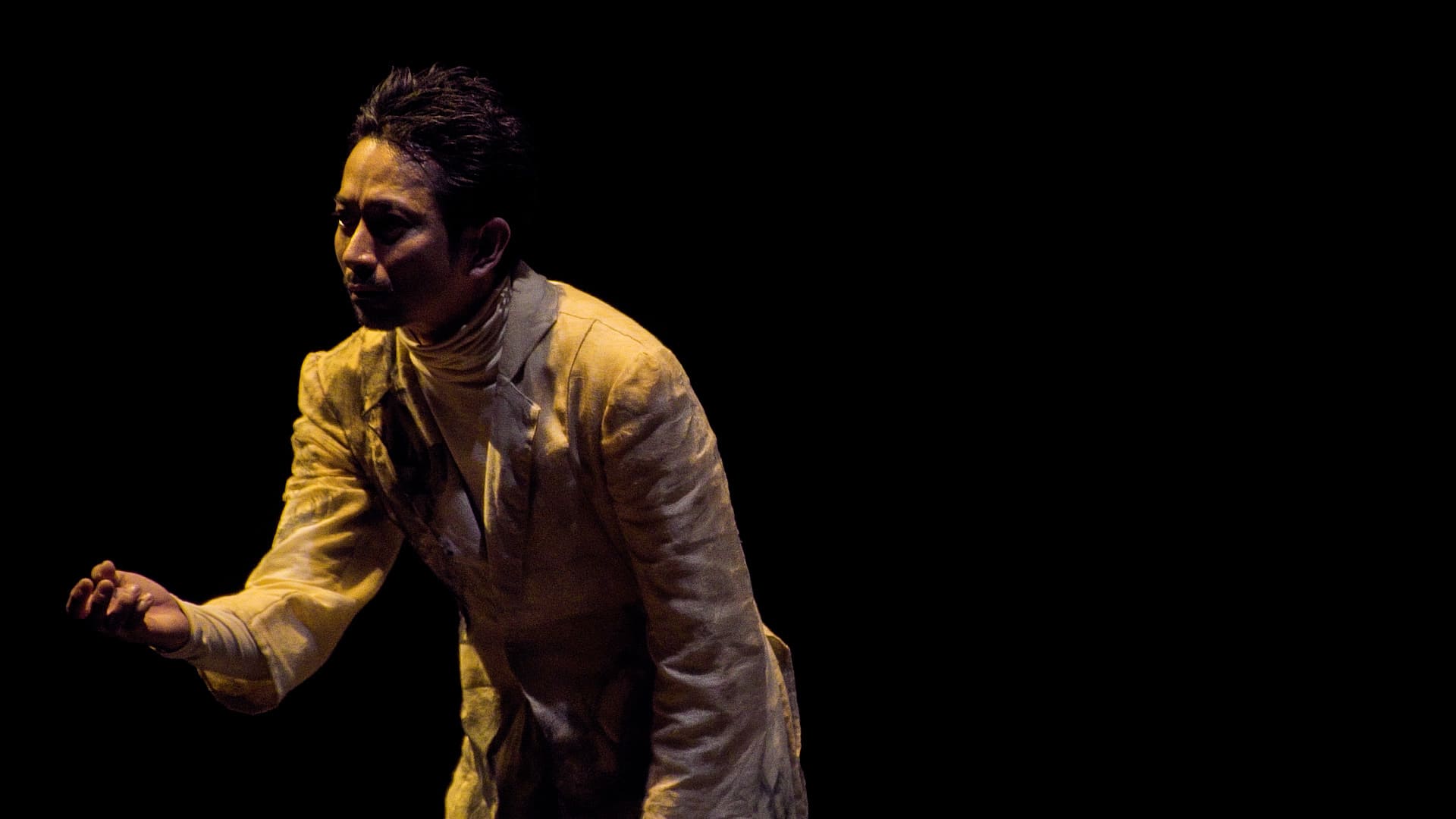 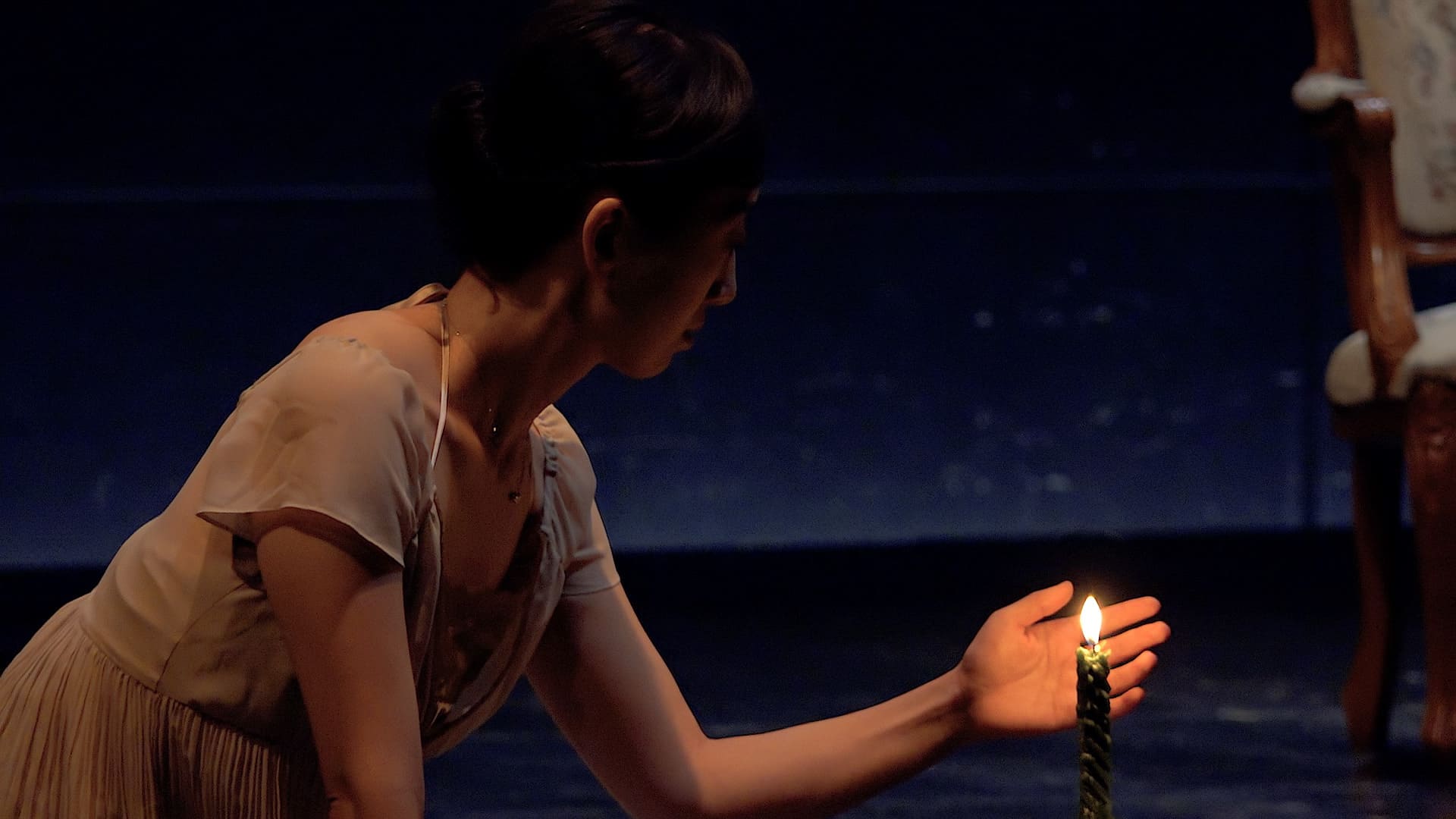 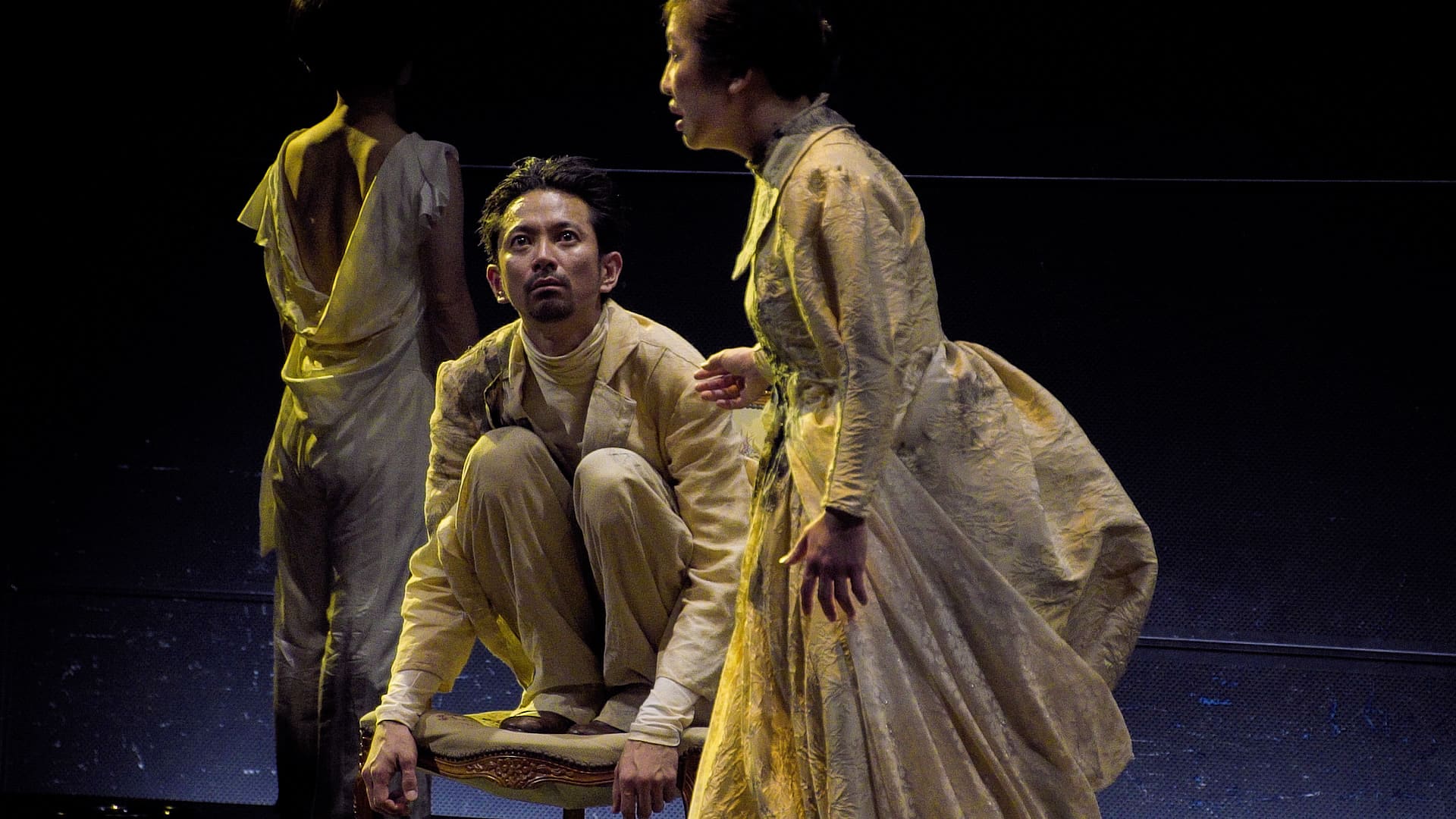 Yano showed us a spectacular example of what Hans‐Thies Lehmann calls "post-drama" with his keen awareness of modern society and his formidable aesthetic sense in regard to time and space. He draws out actors’ energy on stage by evoking stillness.
(Theater Critic Jun Ōoka. Magazine Wonderland.)

Ibsen continued to observe a family as the smallest unit of community under such a circumstance where society’s industrial structure changed cataclysmically and society became more information-heavy and complex. Ghosts is a piece which includes political problems in a broad sense, and if you read it now, it does not feel like a work of fiction: it contains a strong sense of reality.
Have we really outlived “the modern period”? Today’s world is filled with easy populism everywhere and is facing the formation of the far-right groups which are extremely exclusive. We also live in a world where images of a massacre get distributed live all over the world on social media. Post-truth is such a joke. We are in the transitional era and our ground is shaking. However, we must not hurry. In order to capture the reality of this era, we need to look back at the past and reflect on it.
In today’s society where majority of people seek for quick solutions for the current situation of the world, I would rather concentrate on things that would not be of immediate use. I want to resist this hasty trend of the world through my art.
December 2016, Yasuhito Yano