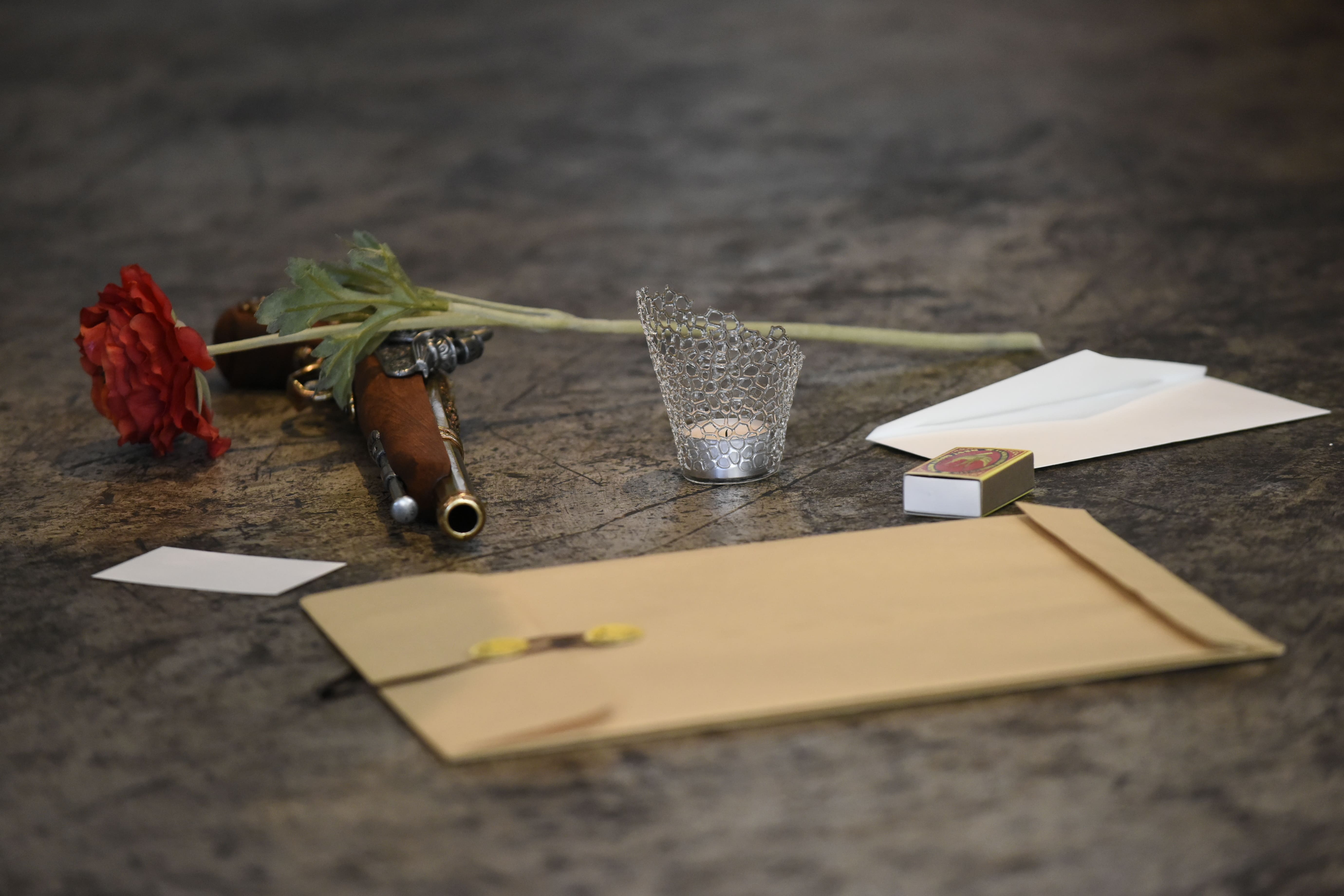 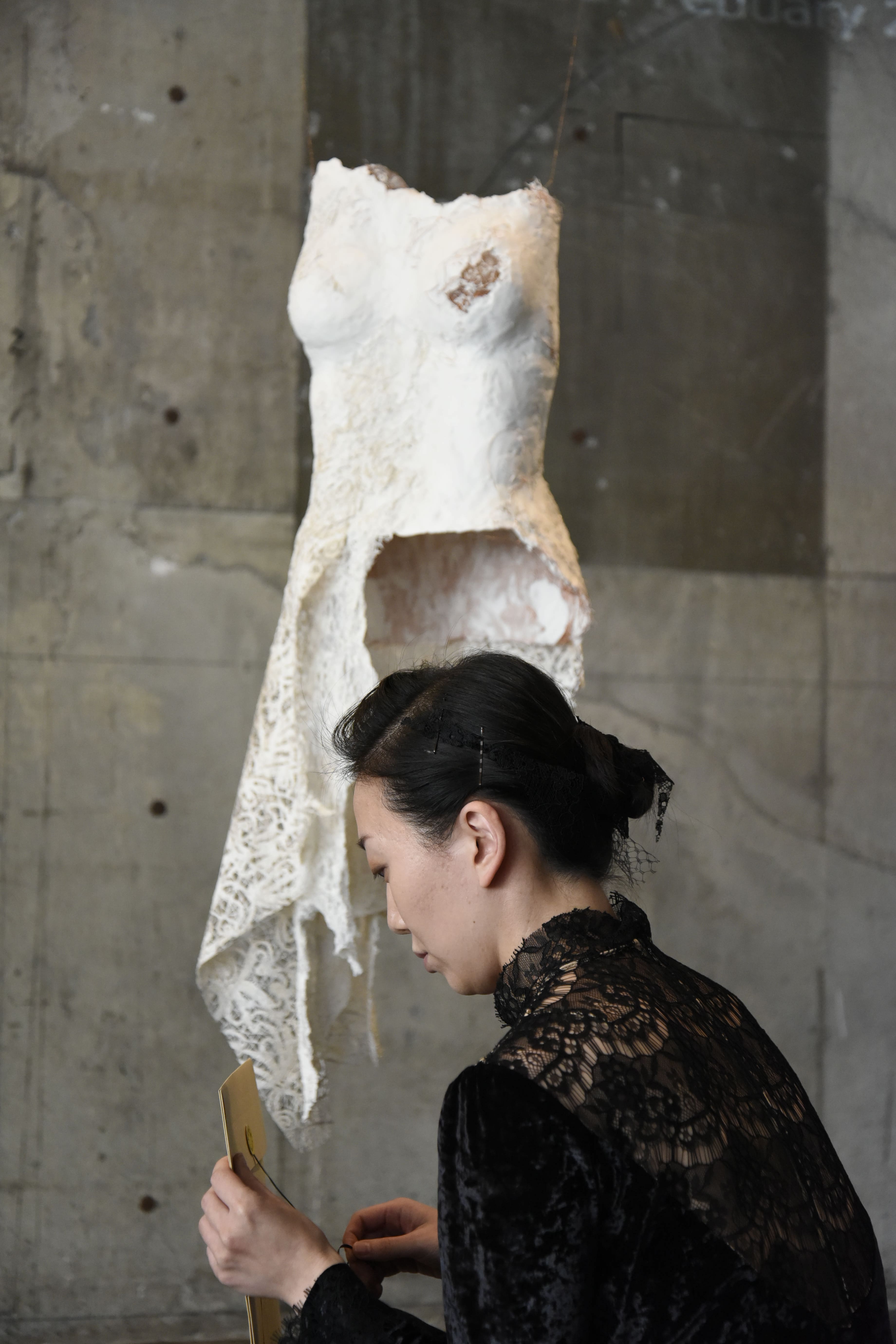 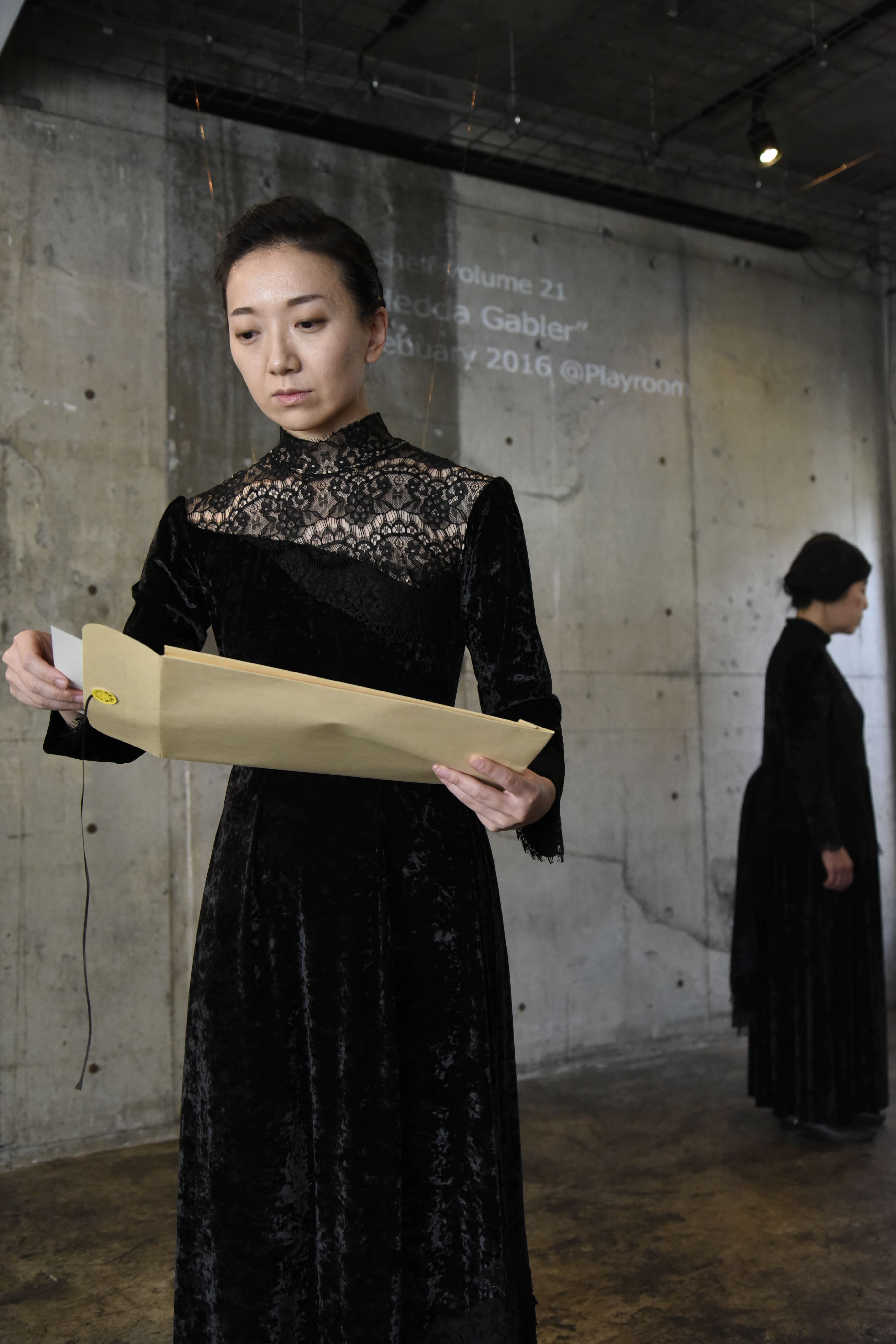 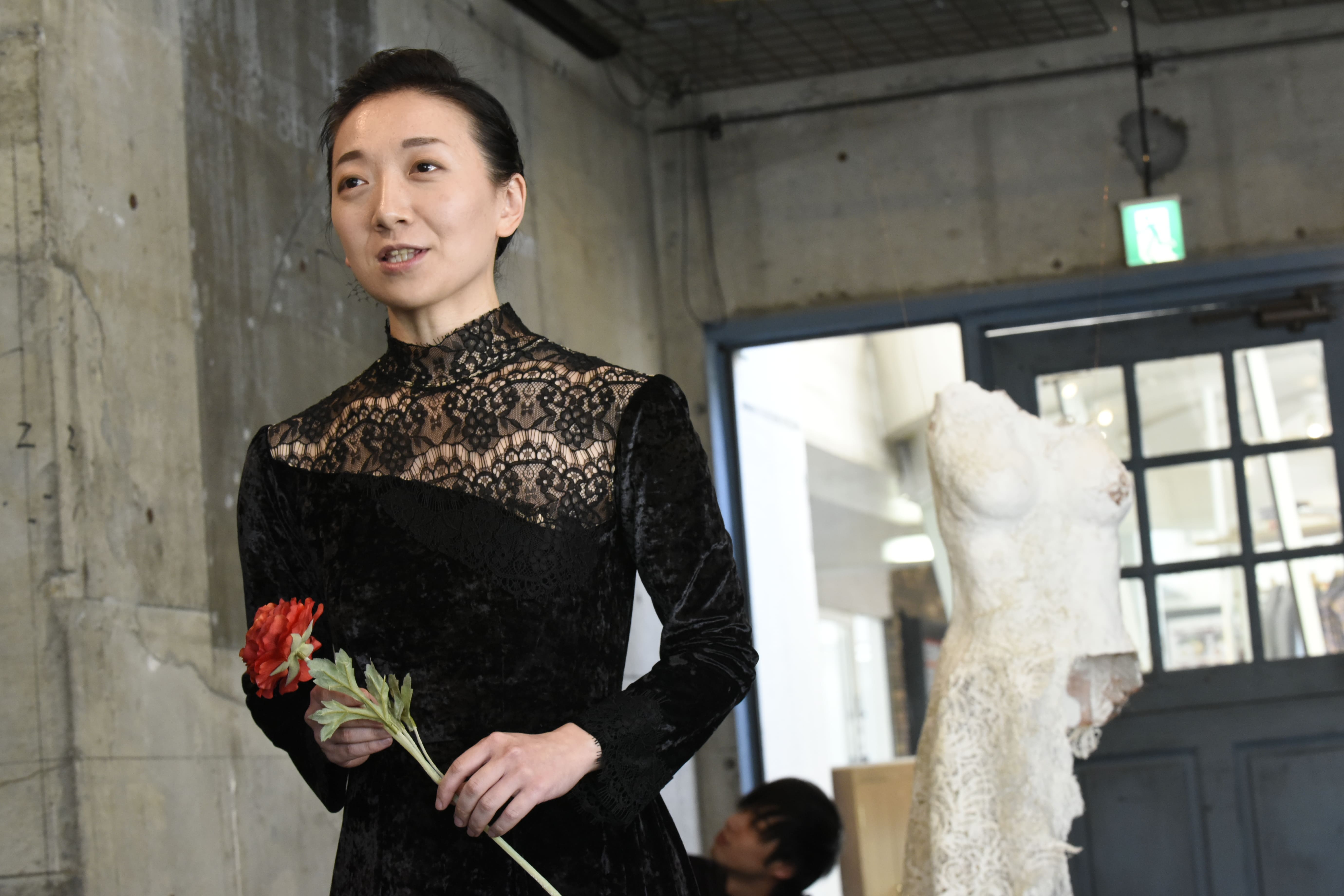 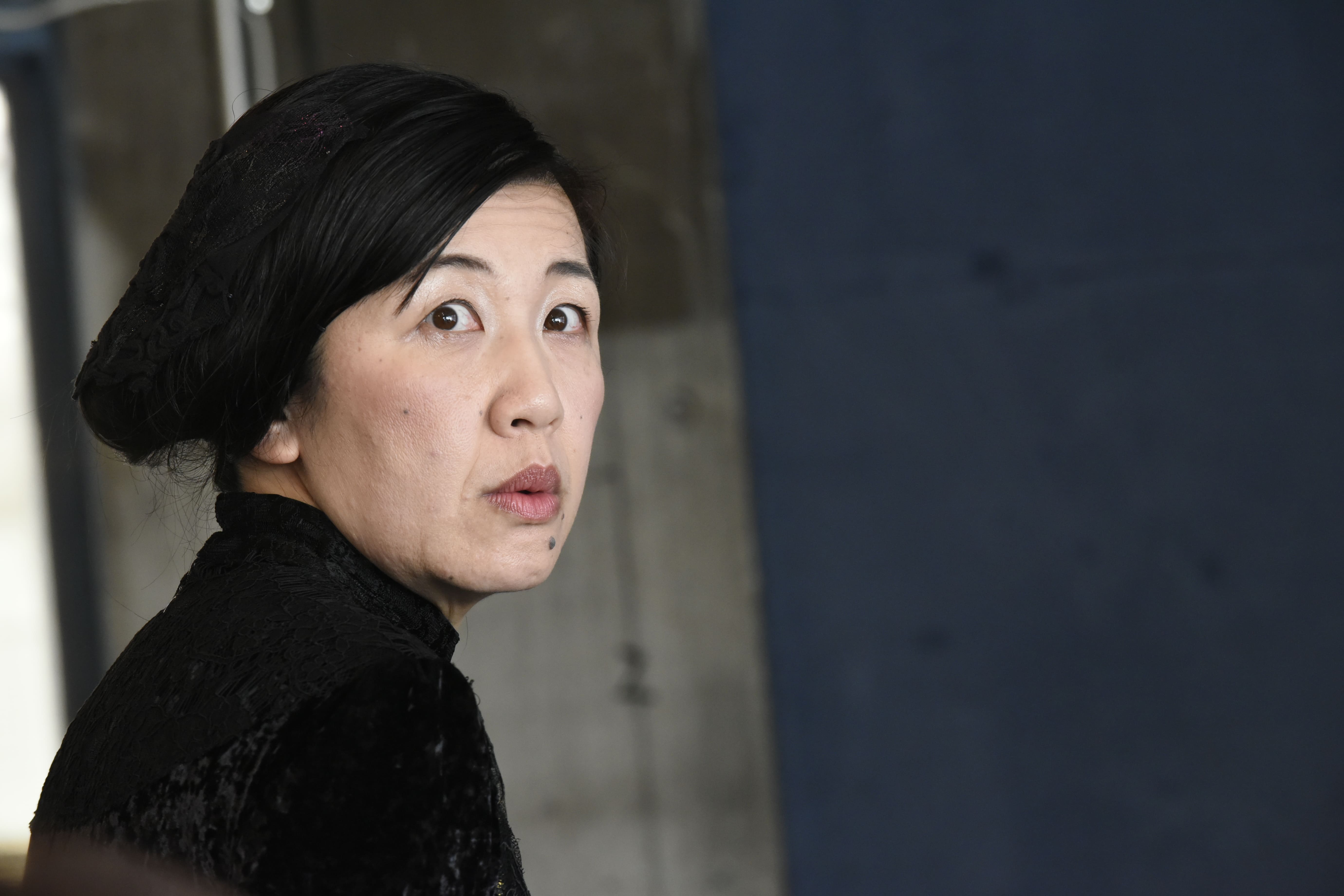 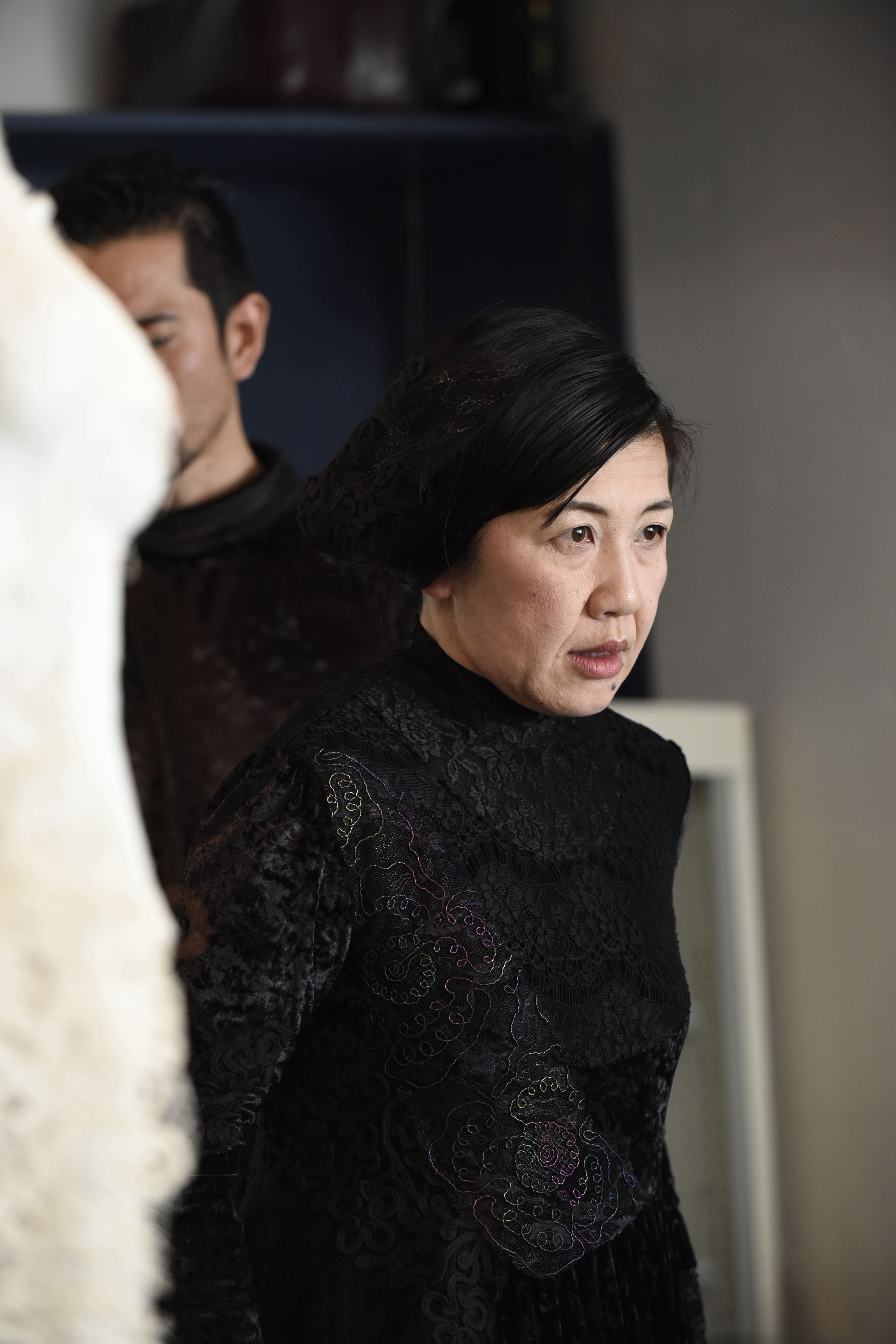 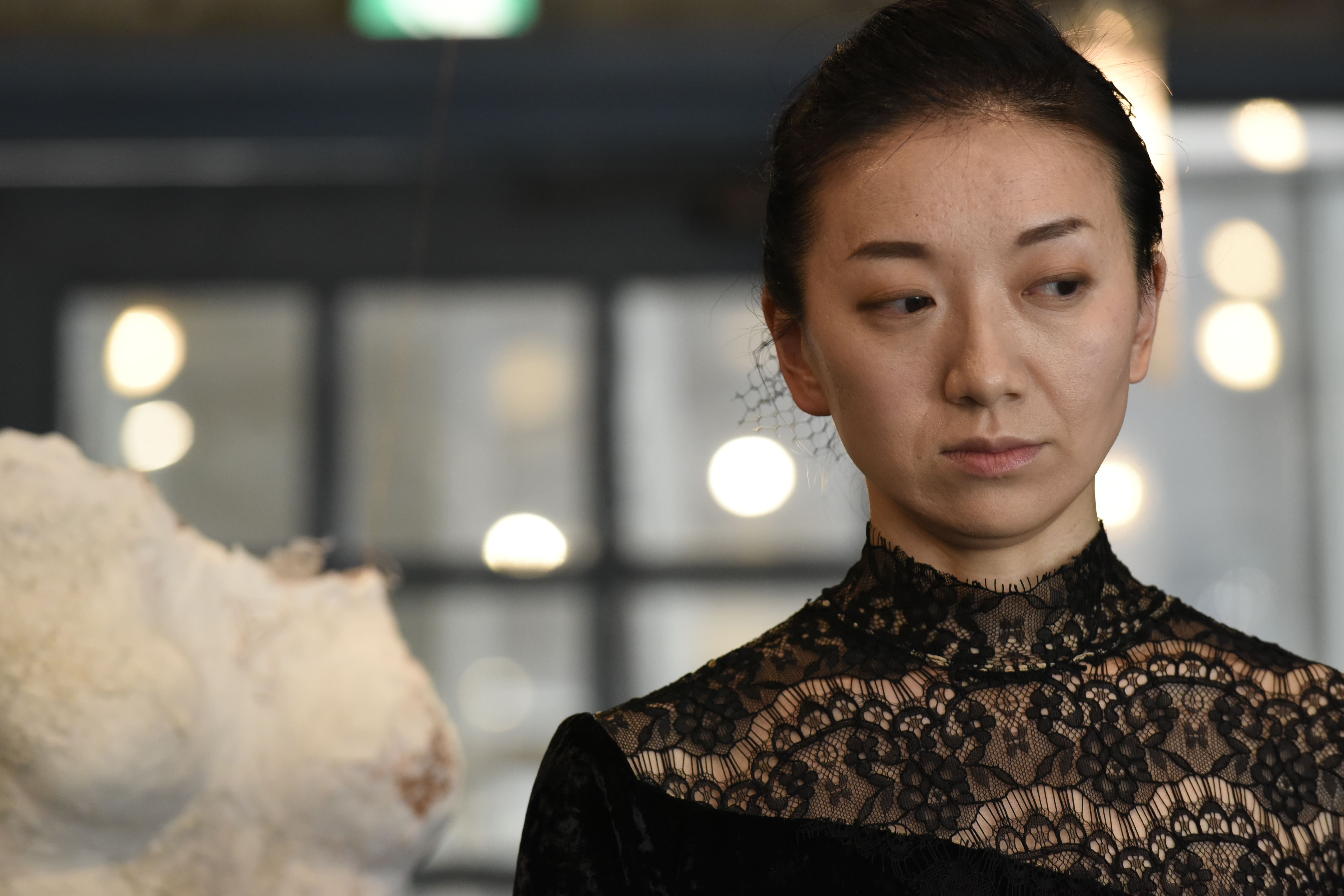 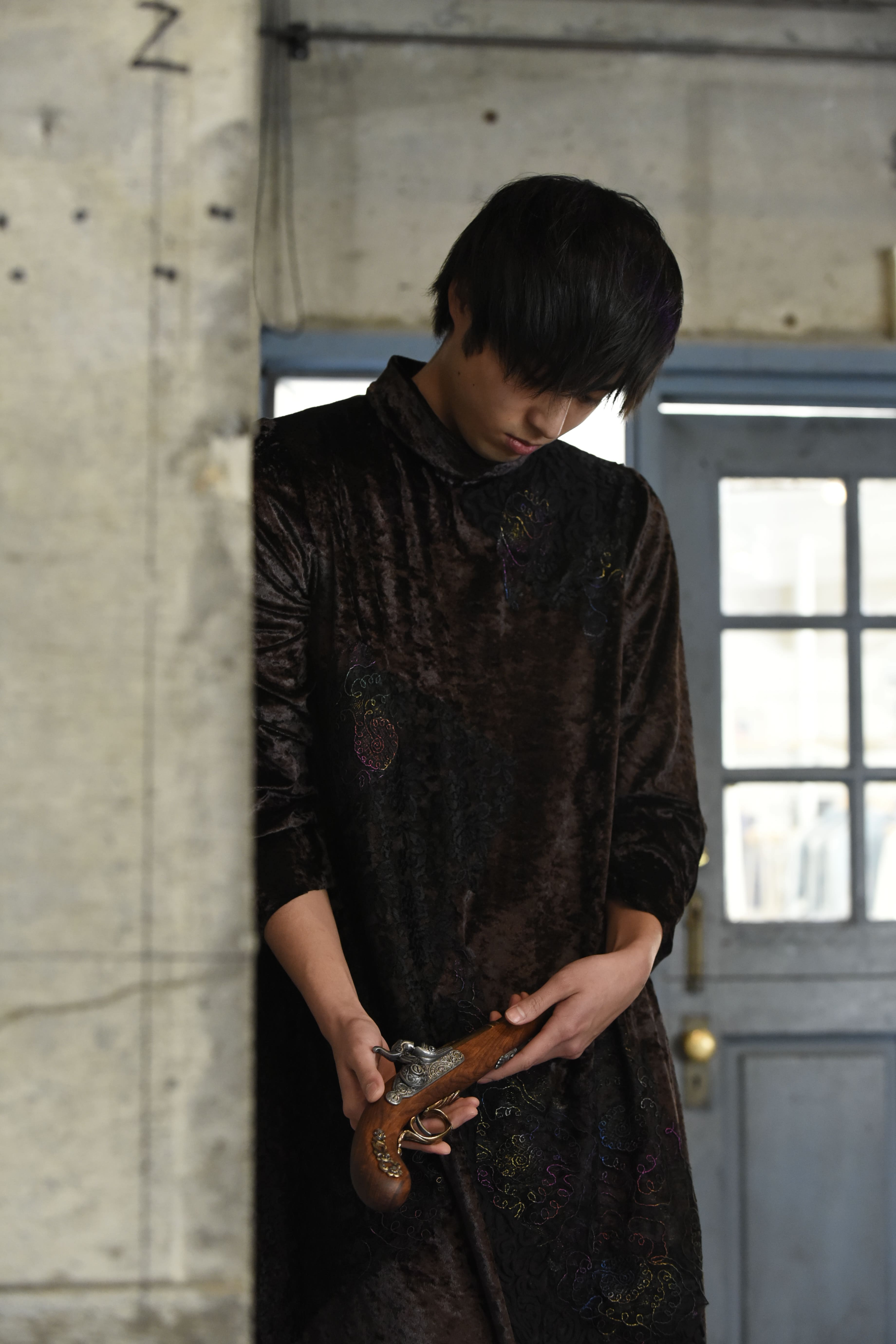 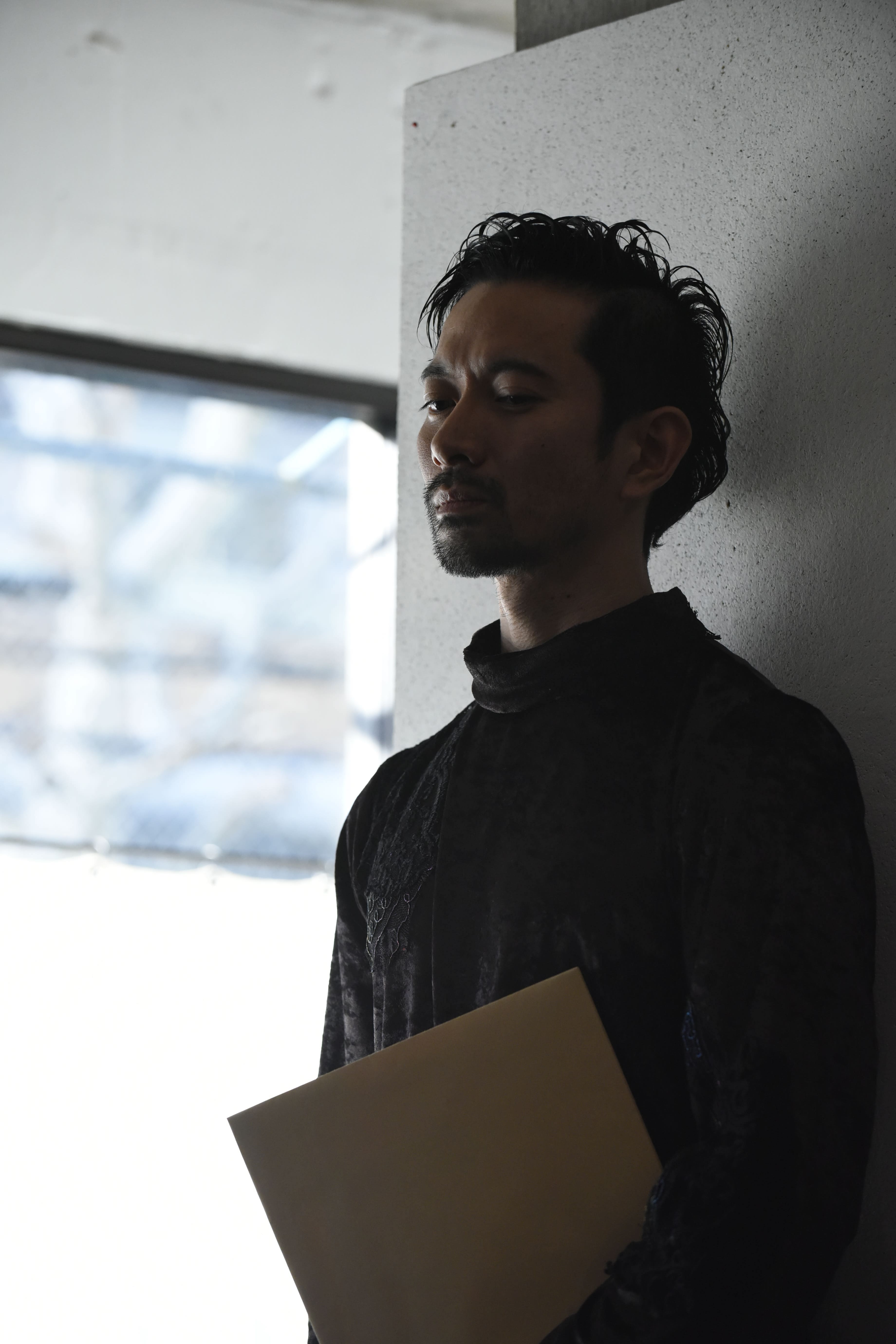 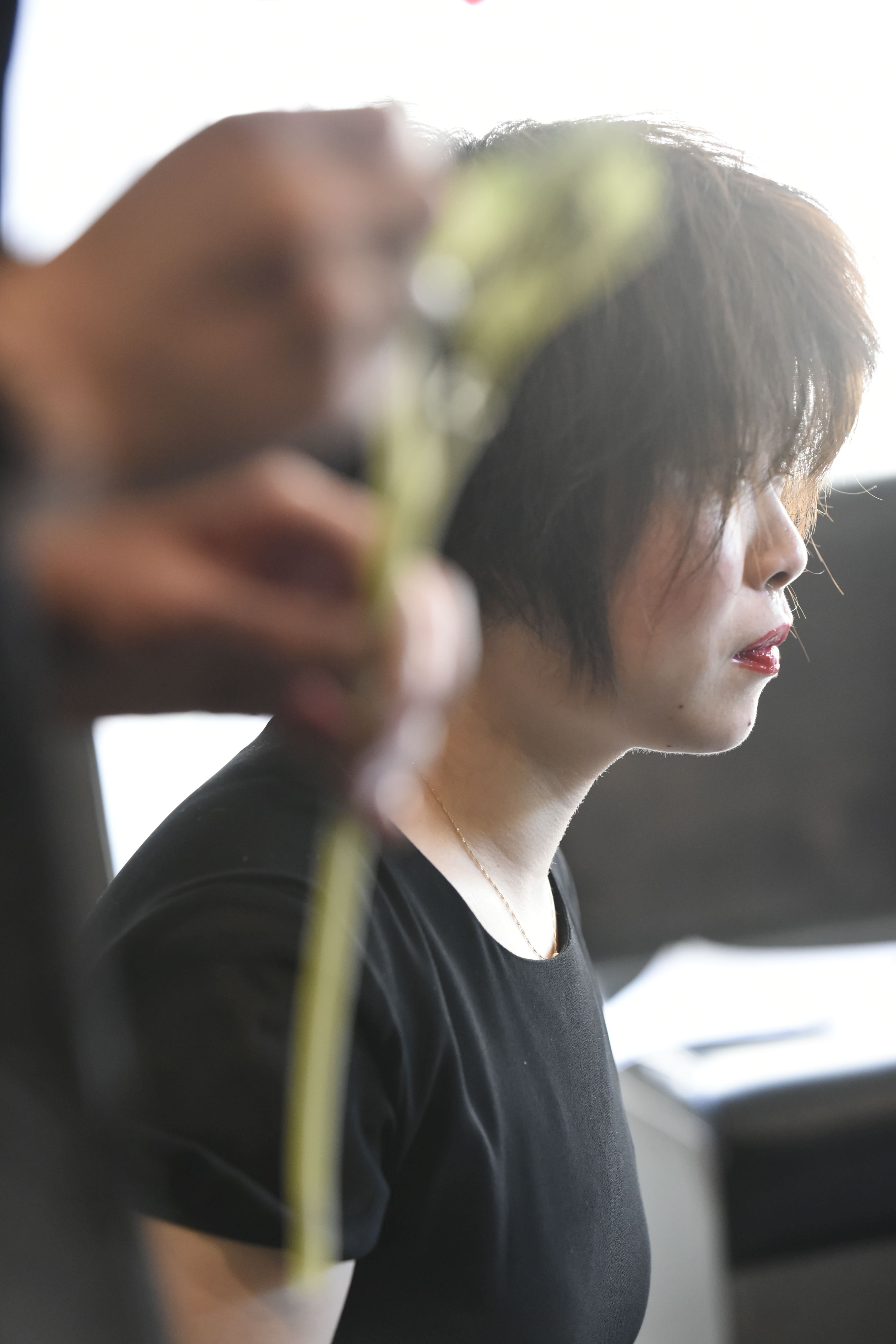 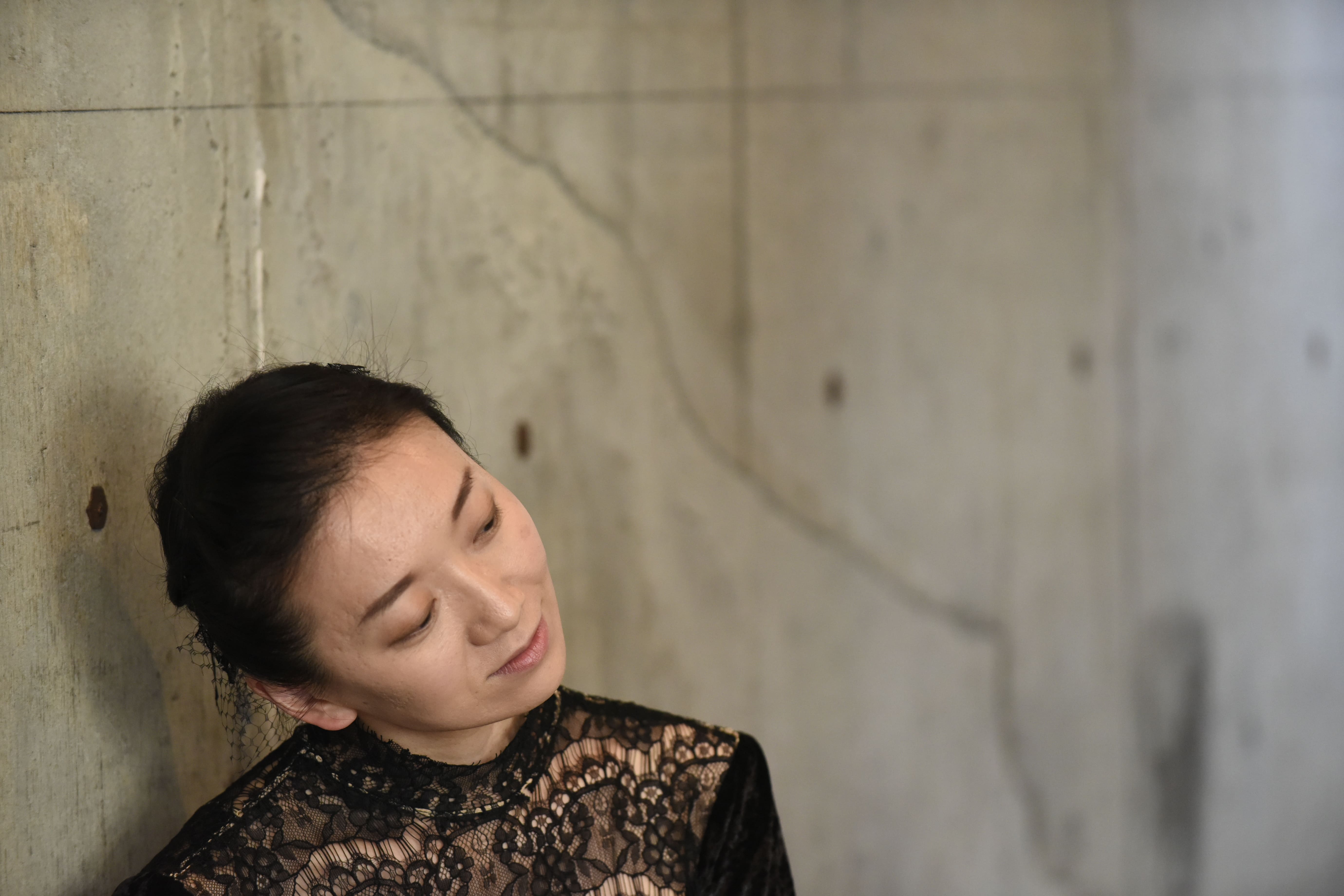 Composed and Directed by Yasuhito Yano

shelf’s Hedda Gabler in Shibuya playroom. Hedda Gabler is a play written by Ibsen that is often performed in Japan, but usually it focuses solely on the main, strong character of Hedda. But this time, Yasuhito Yano, who has challenged Ibsen many times, disassembles the heroine and sheds light on the other characters.
As a result, something that could have been a primitive psychological play gains an actual sense of an allegory. shelf does not just make an adaptation of a classic play -- they create a modern Japanese play that uses a classic as its pretext. (Theatre Critic Atsushi Sasaki on shelf volume 21 Hedda Gabler)

The theme of the play Hedda Gabler lies in the boringness she feels about her life and she can do nothing about. People want their lives to be as dramatic and satisfying as possible, and even picture irreplaceable versions of themselves. That kind of desire itself might be a flaw that modern self-awareness and modern humanism contain. (And would it be an overstatement to say that this has become a kind of system that suppresses people and plunges them into madness in this modern society?) Based on the concept explained above, we would like to think of solutions to survive in this difficult time, by showing the audience the broken reality and how we try to fix it.
Yasuhito Yano