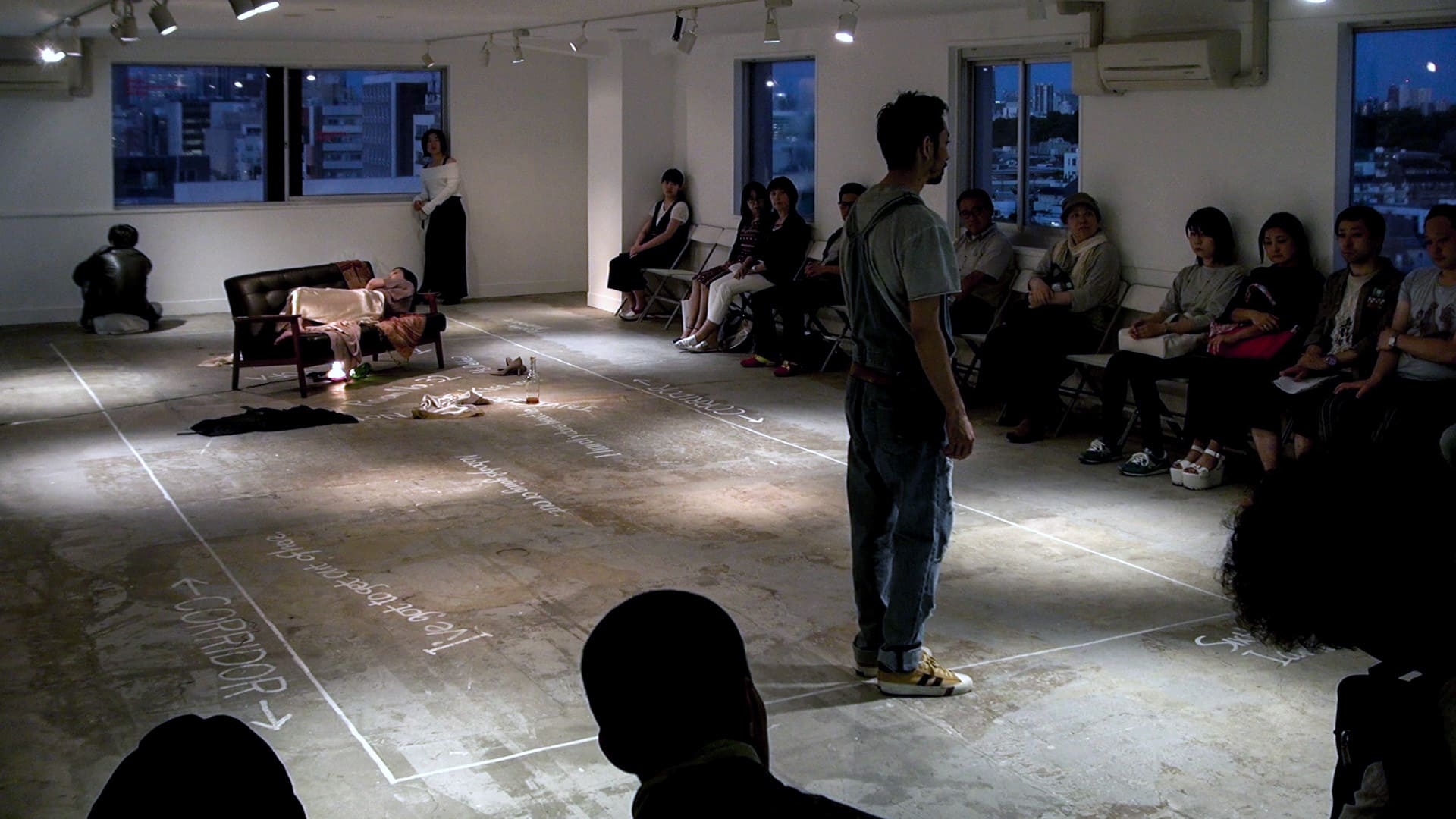 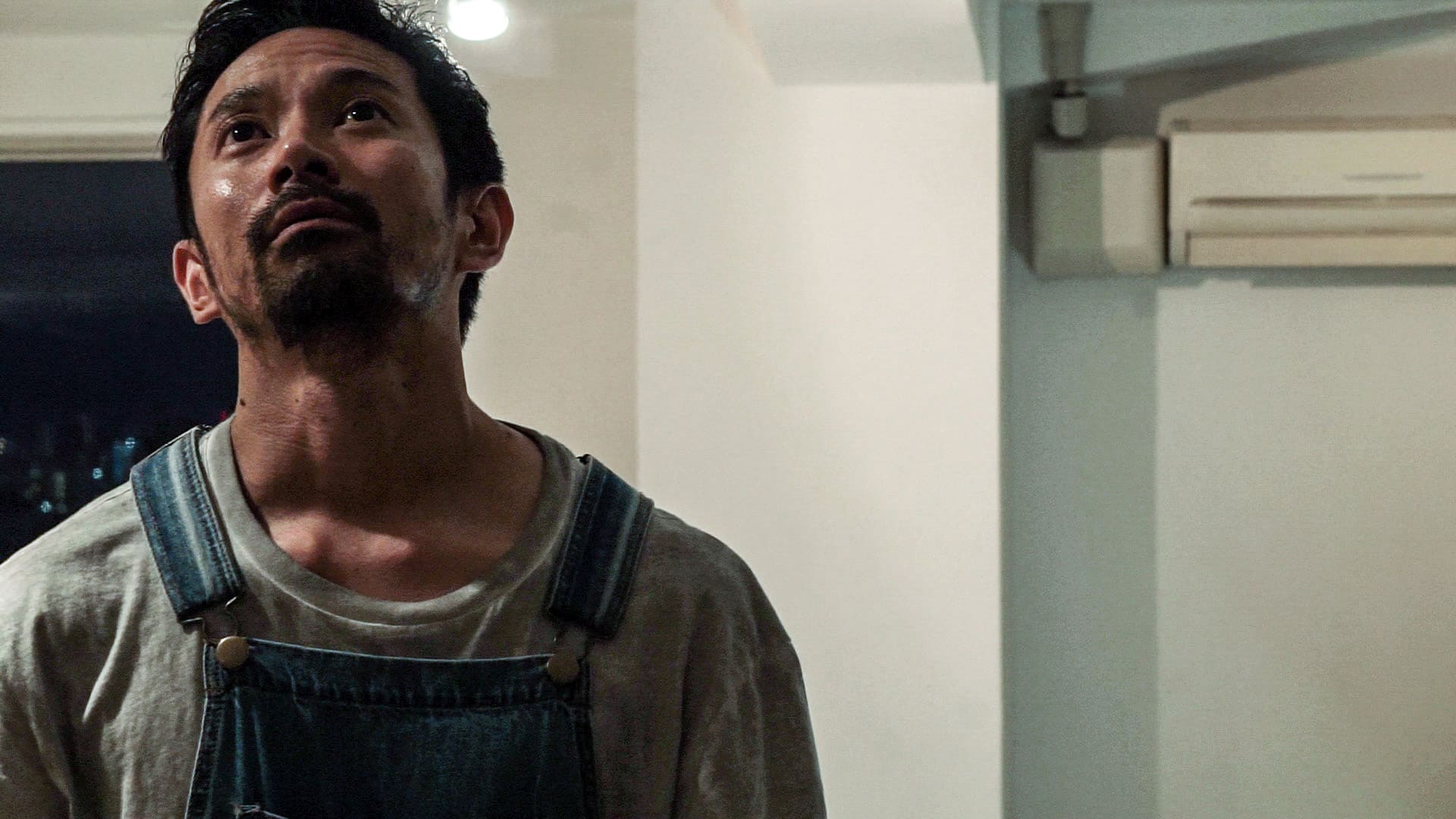 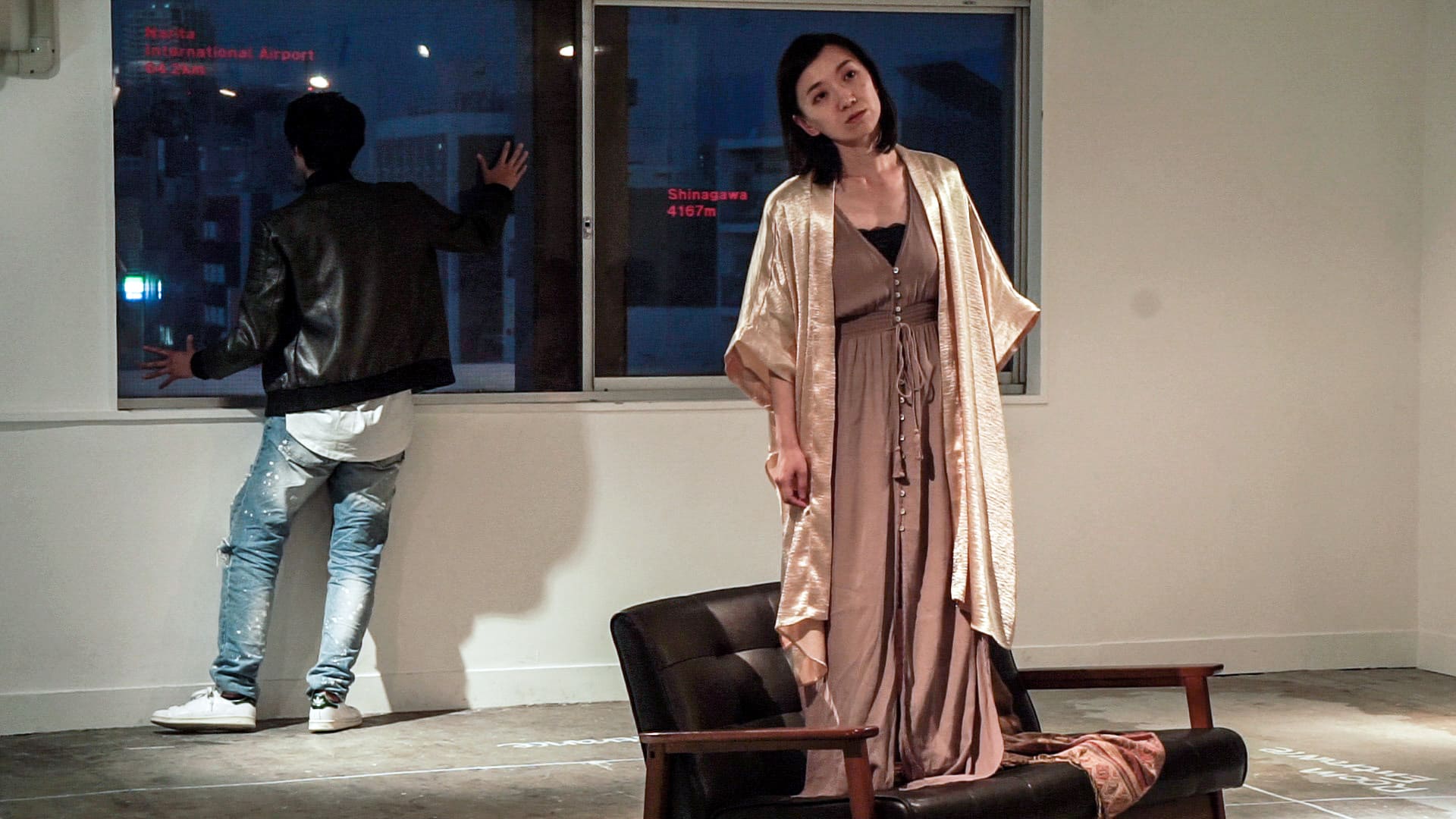 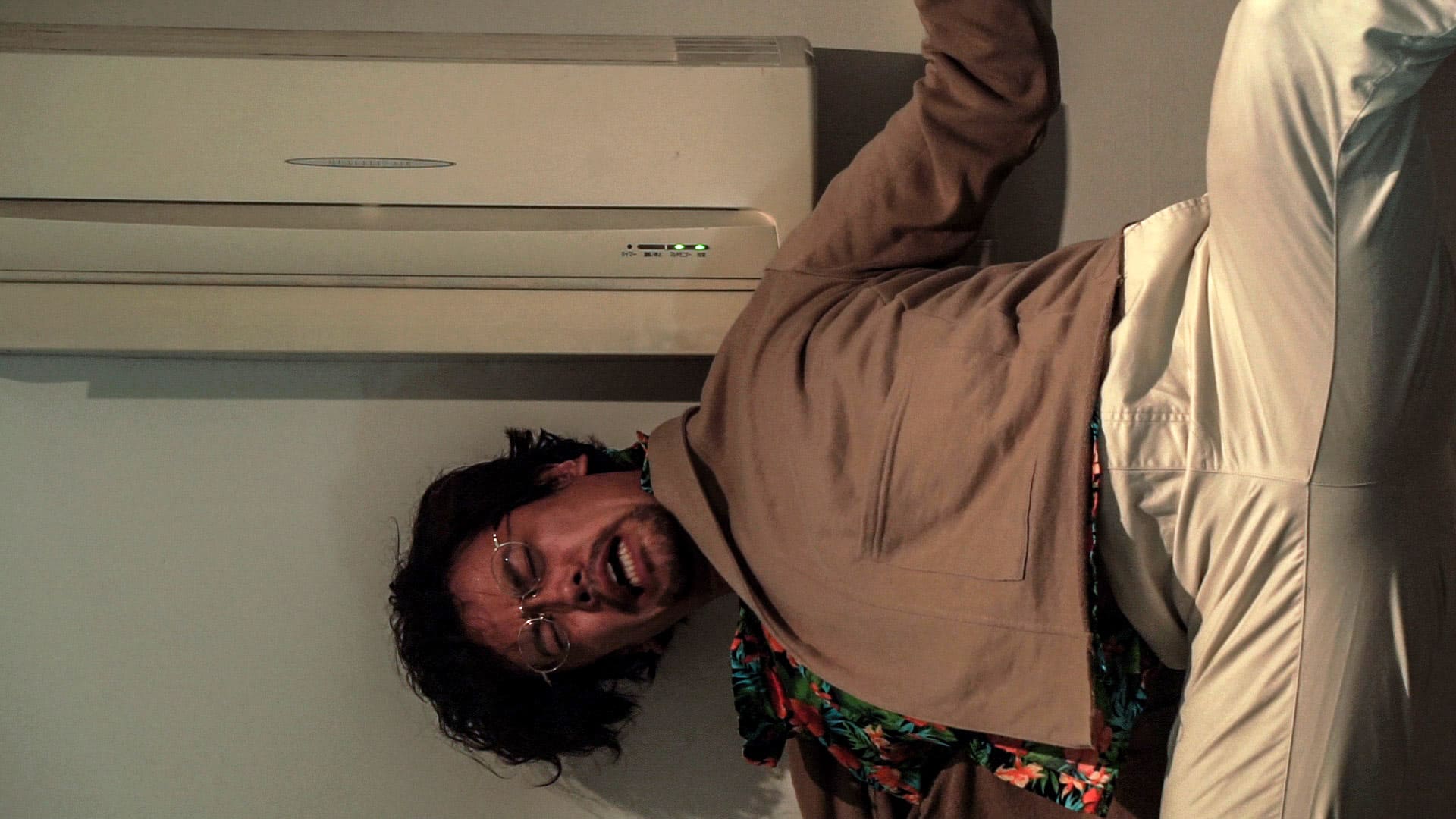 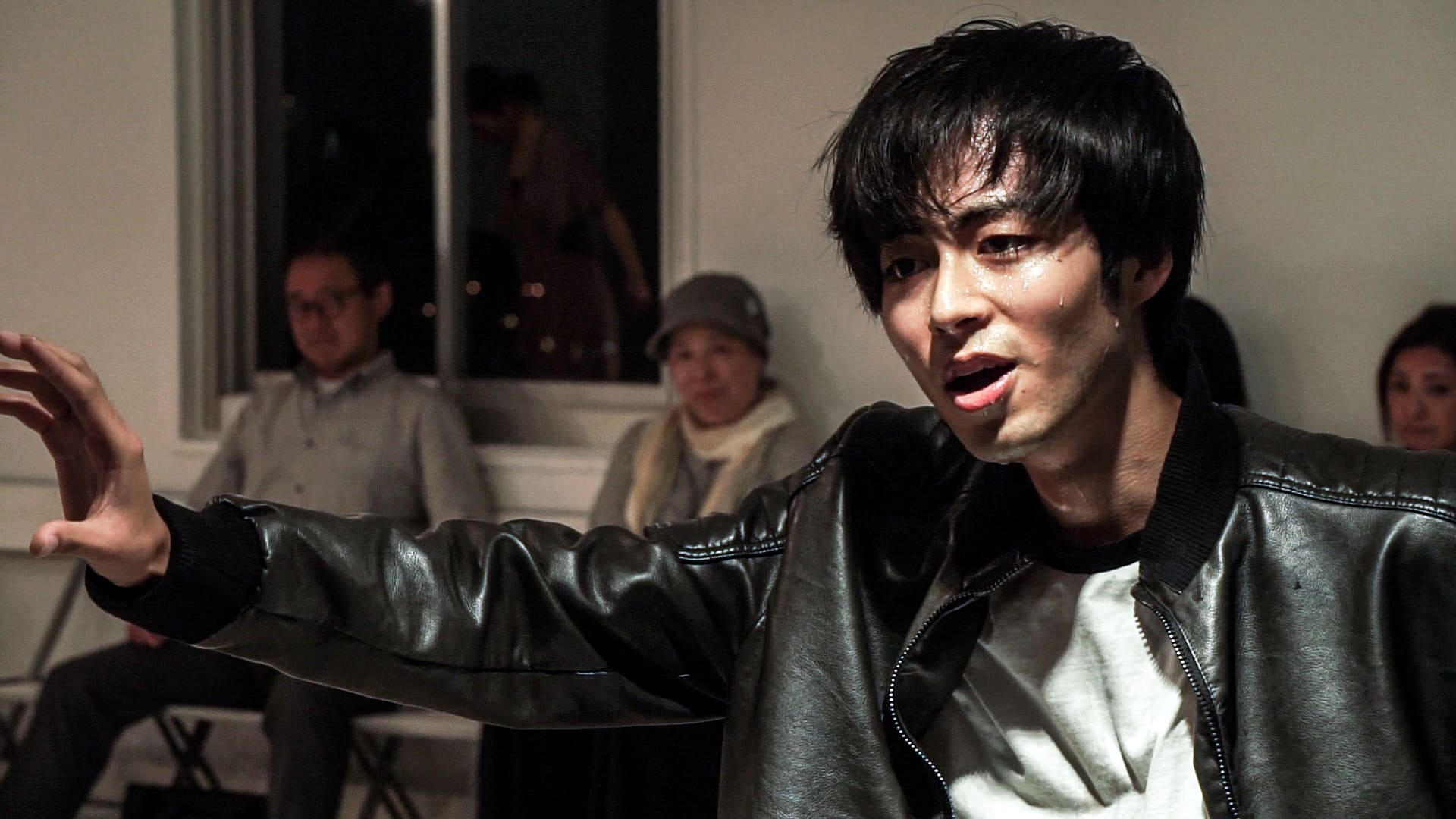 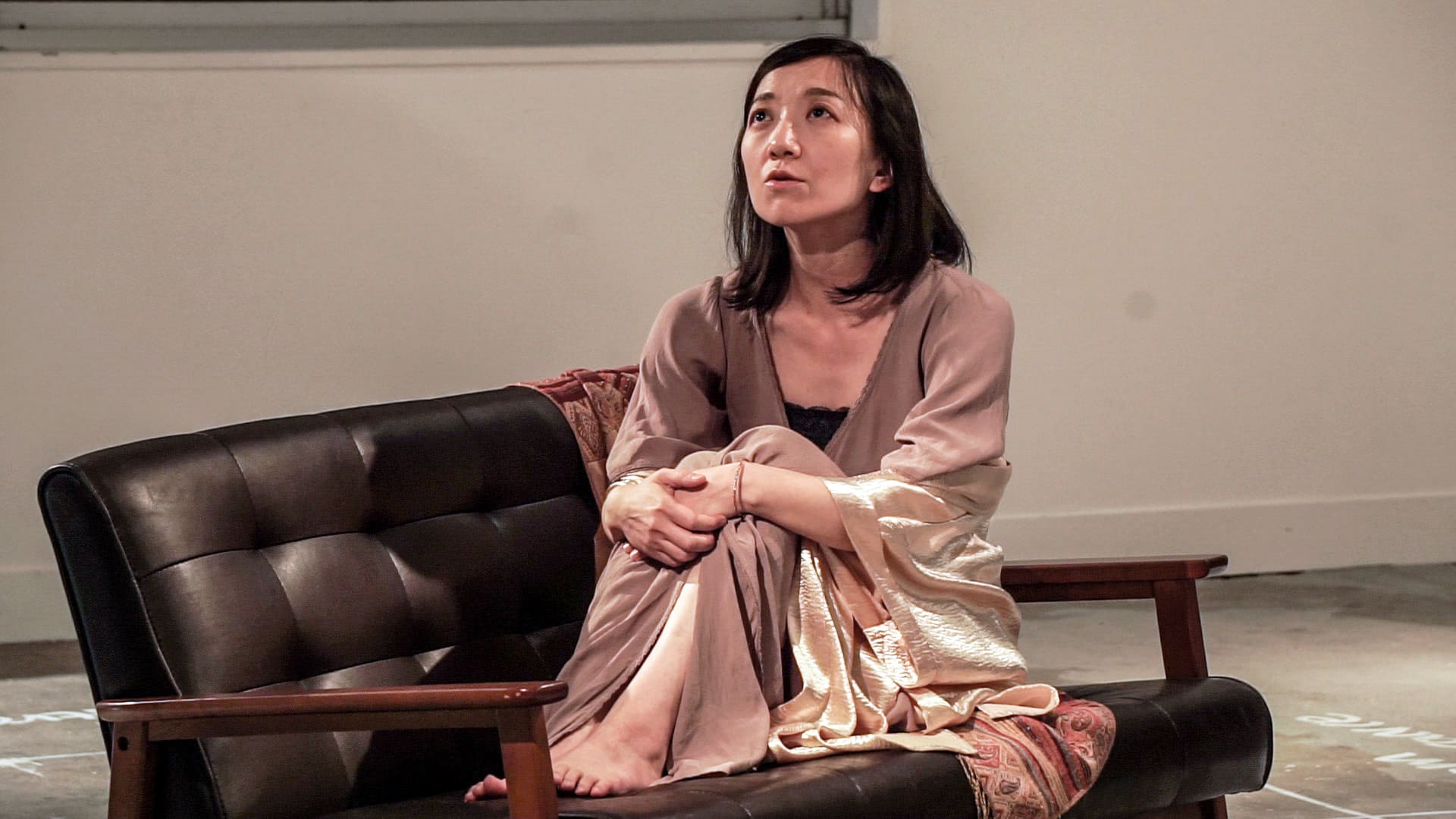 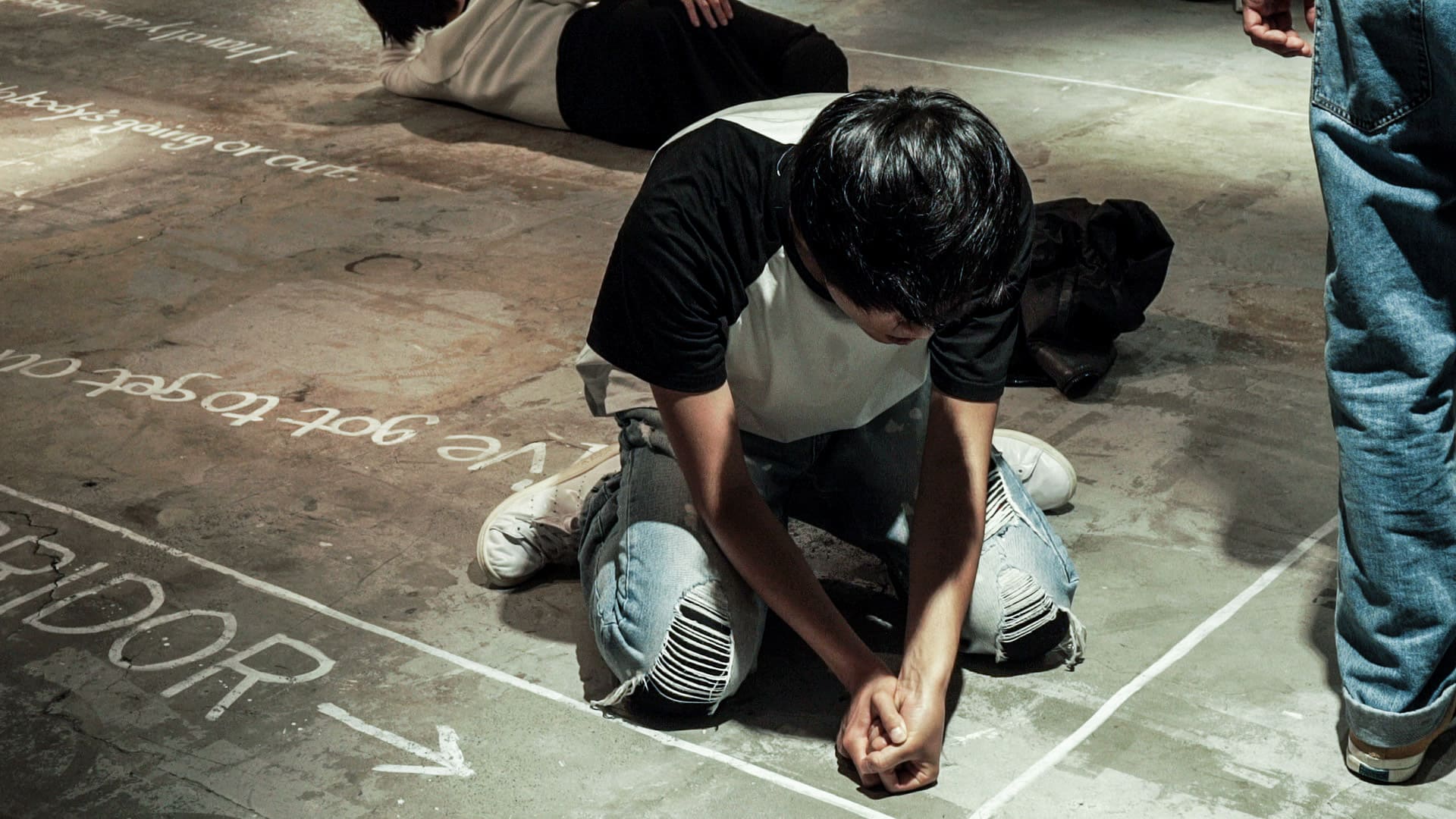 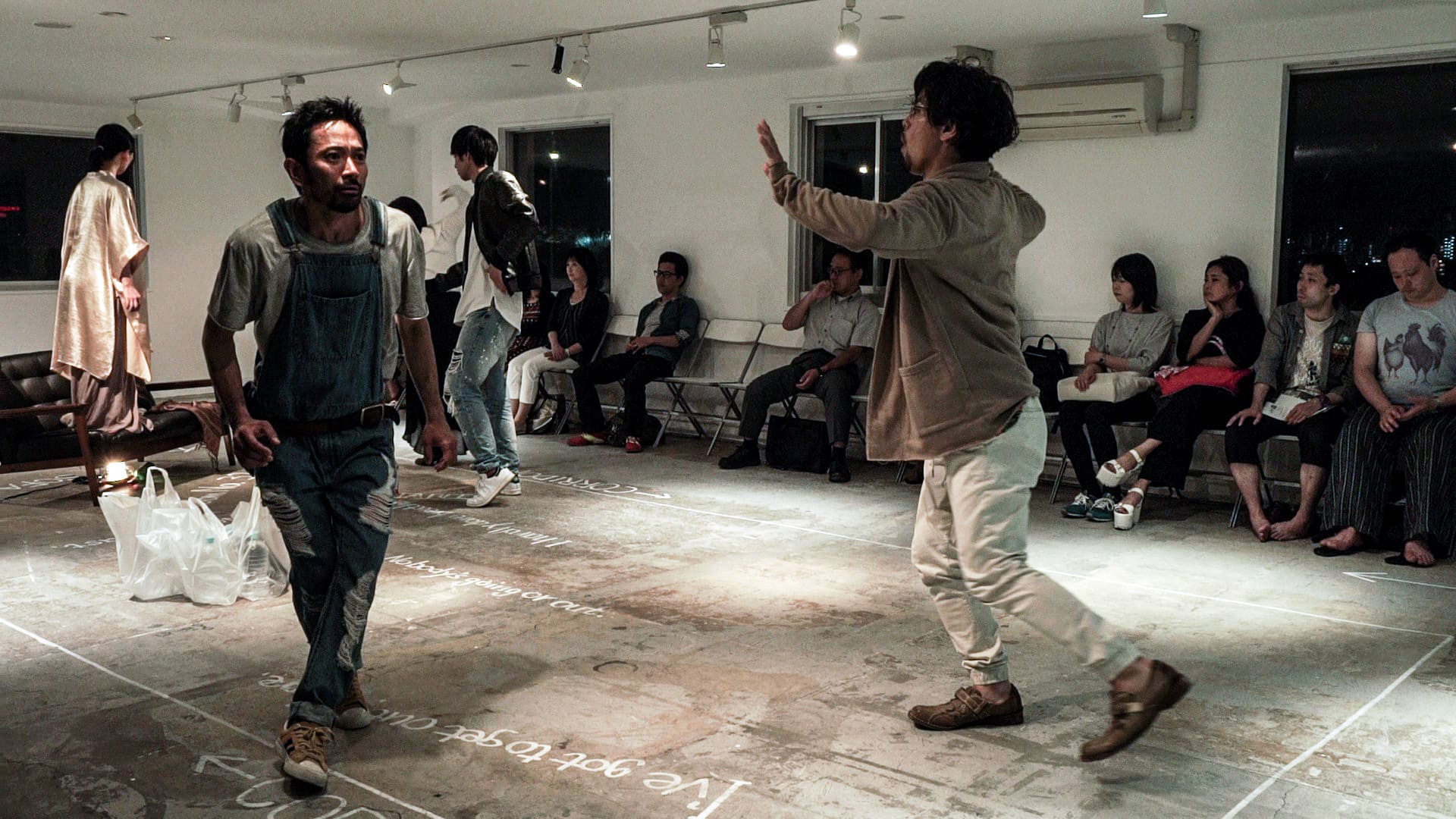 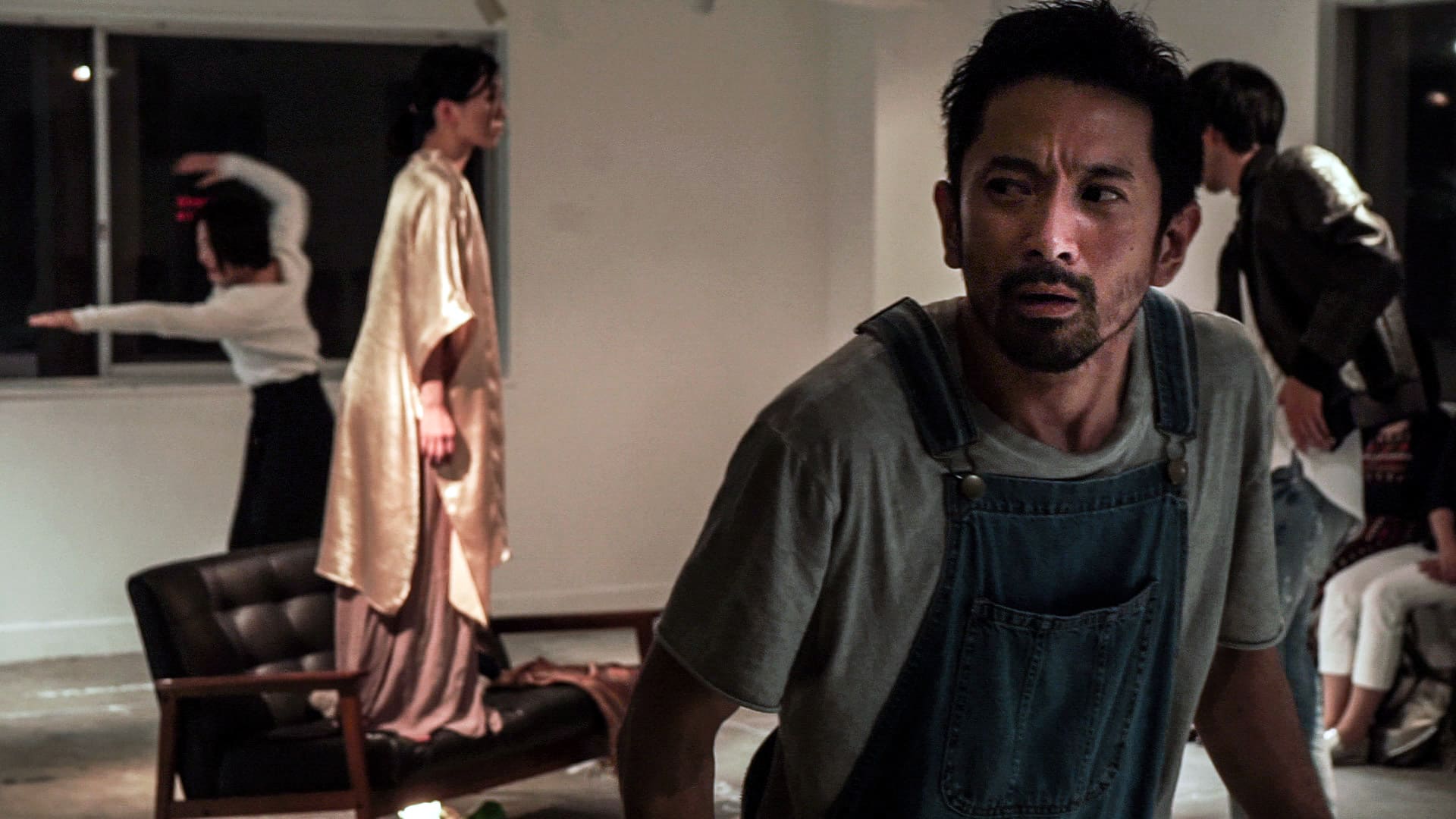 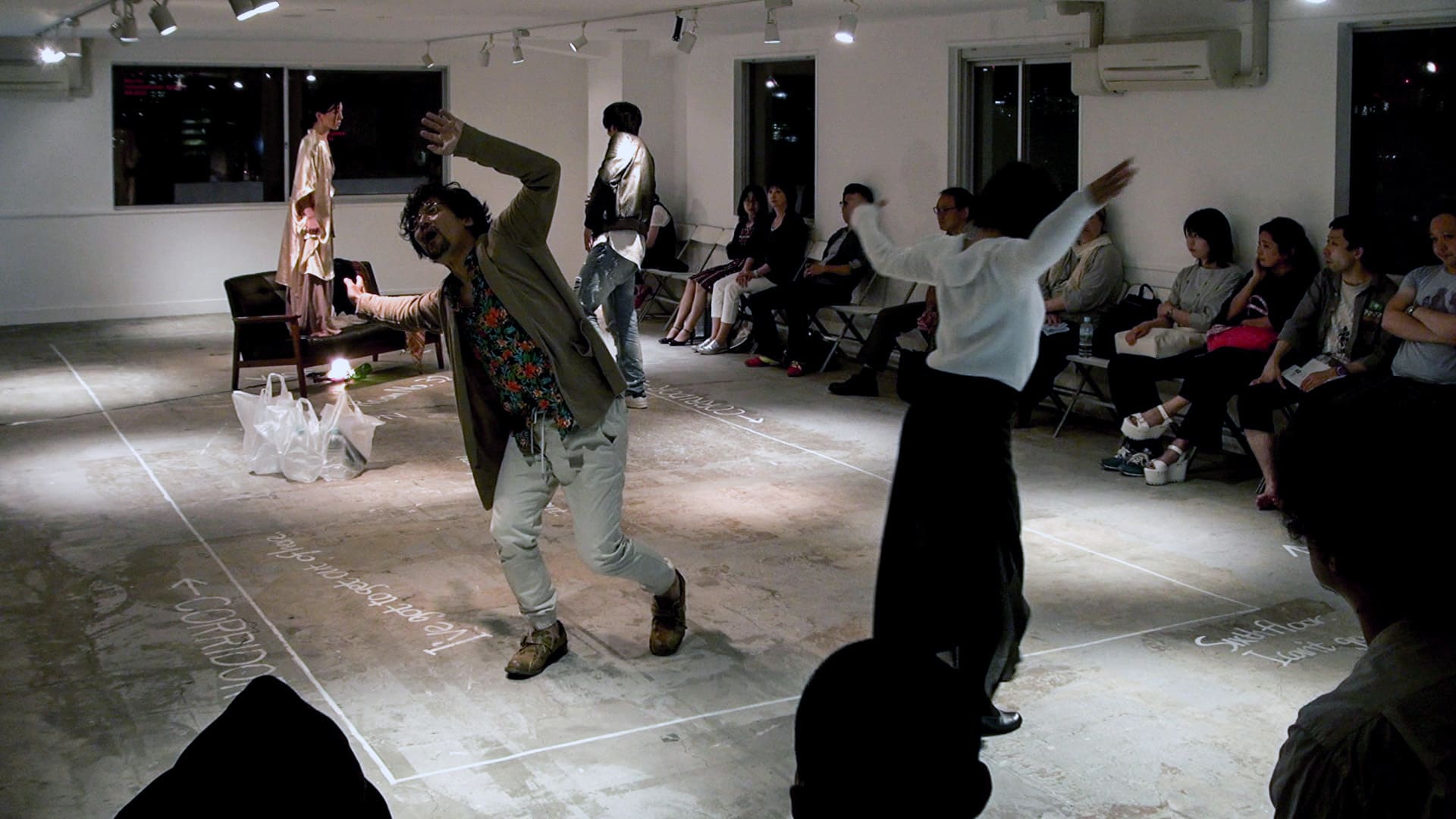 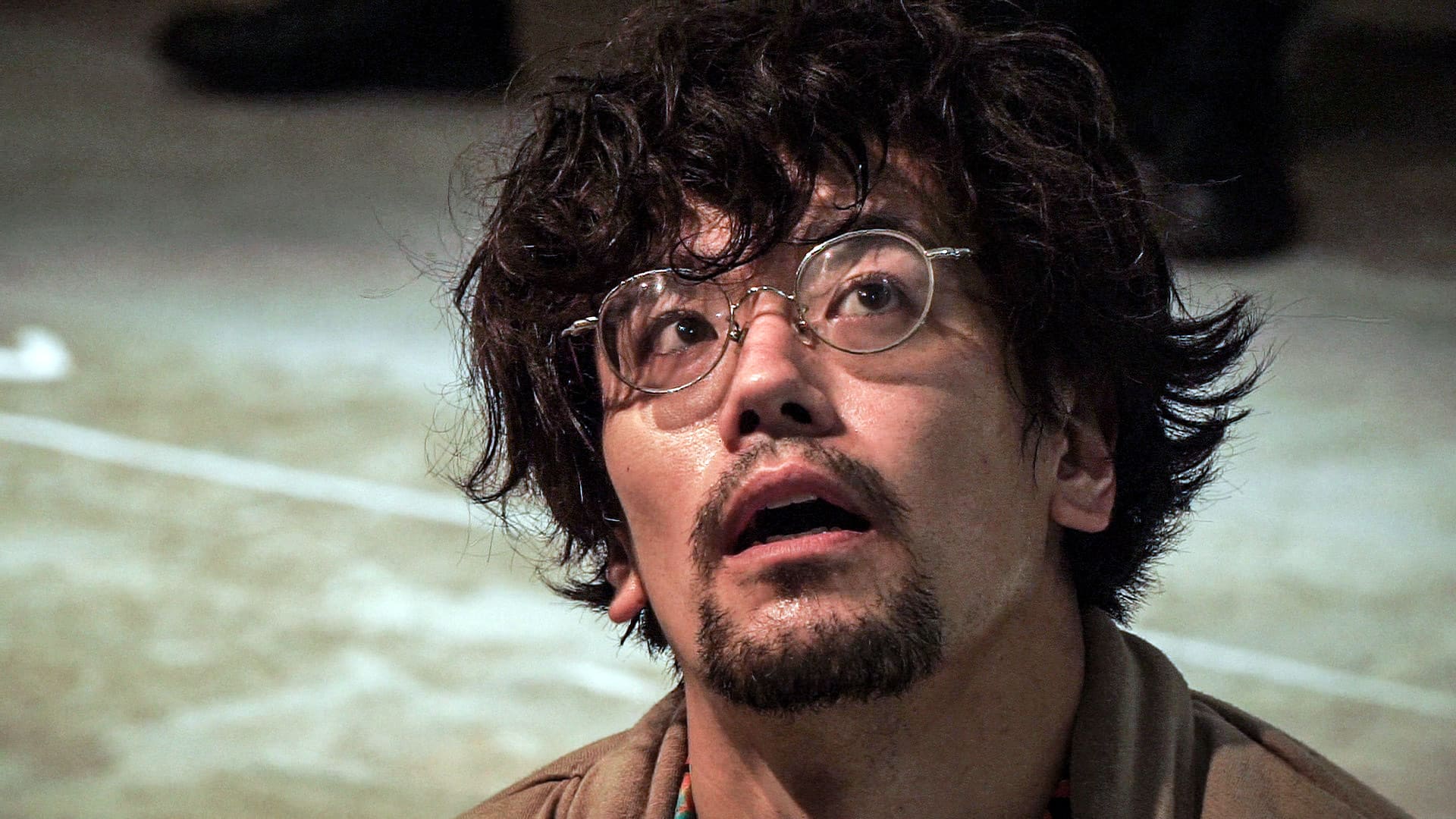 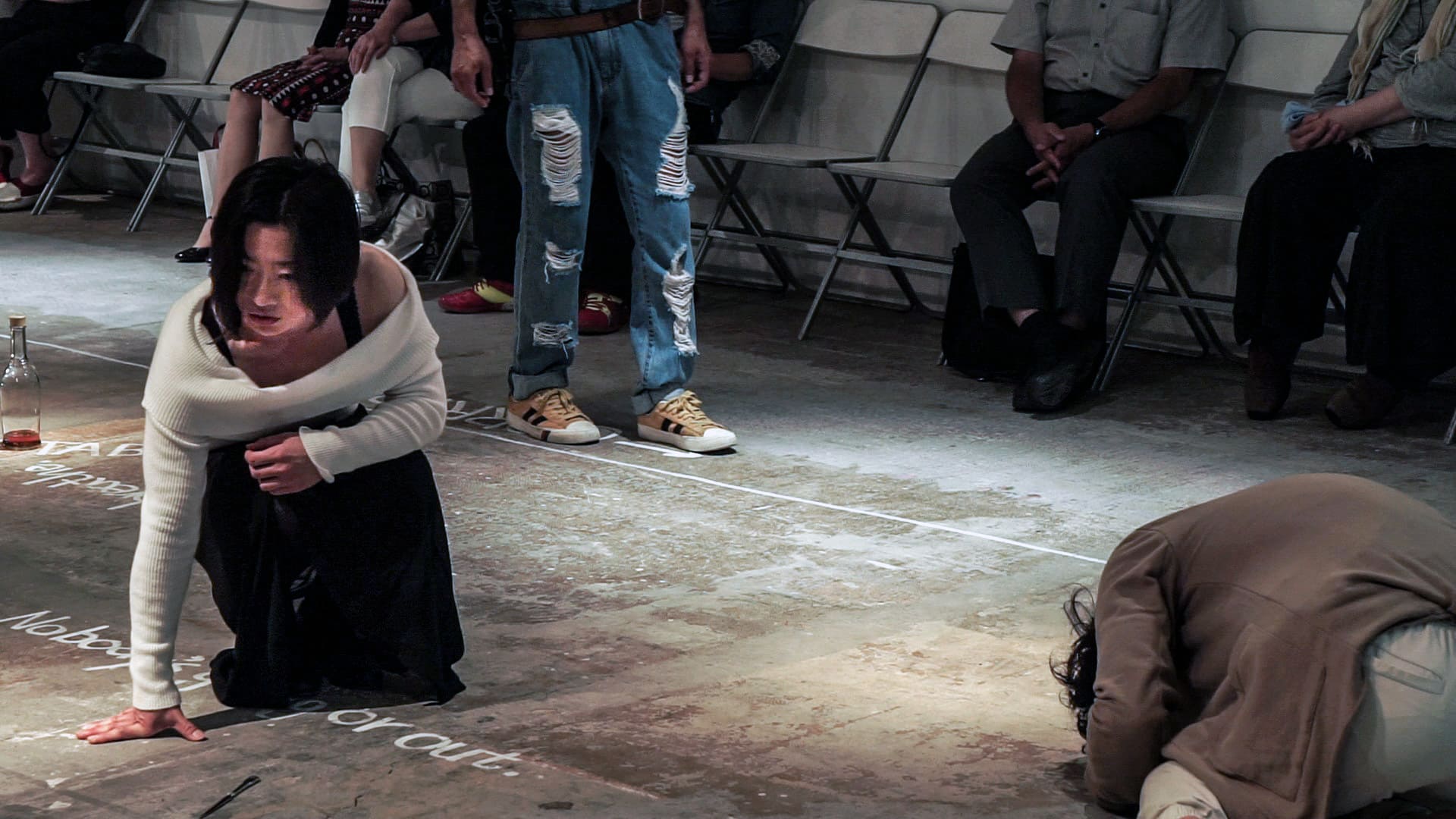 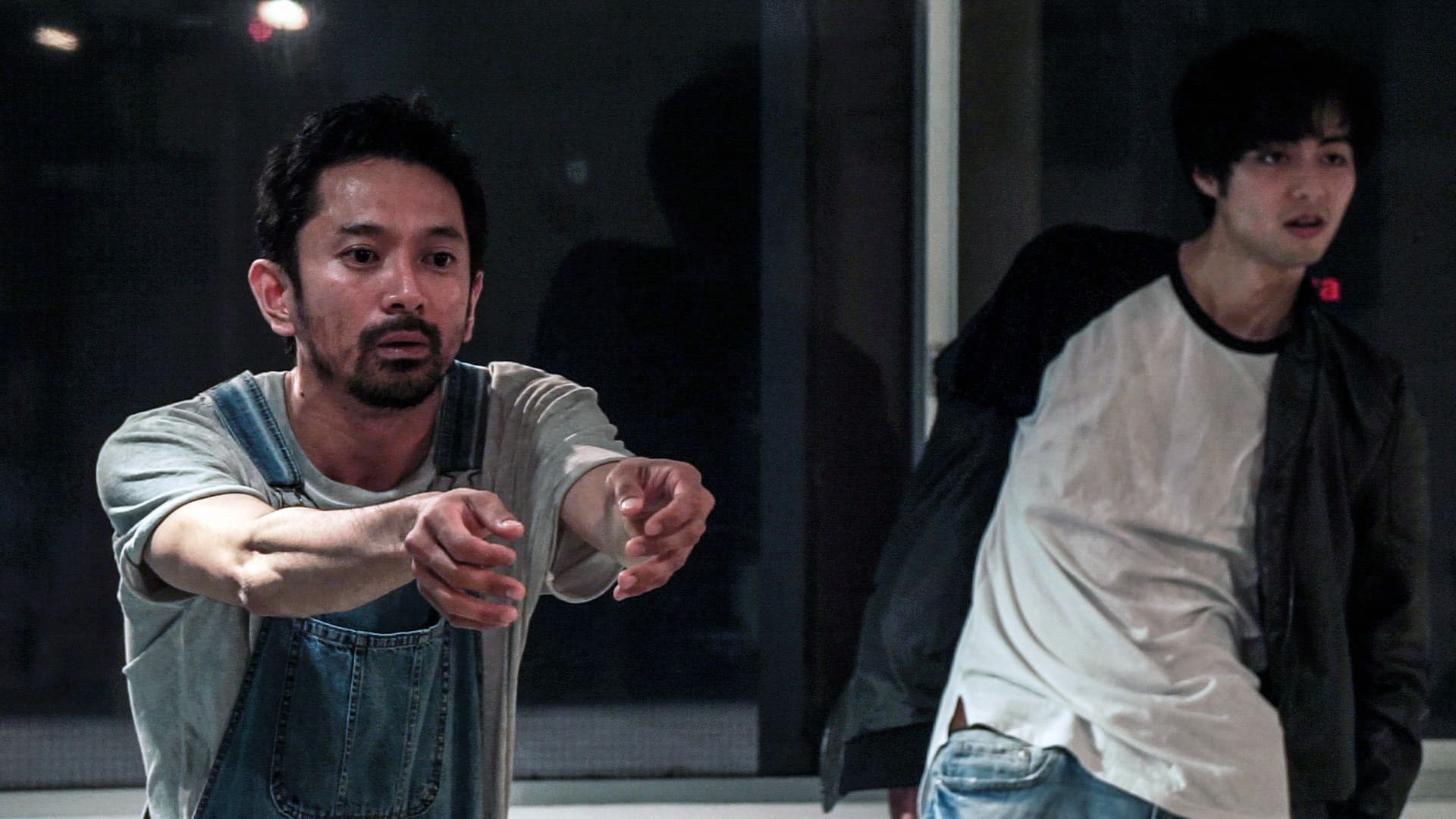 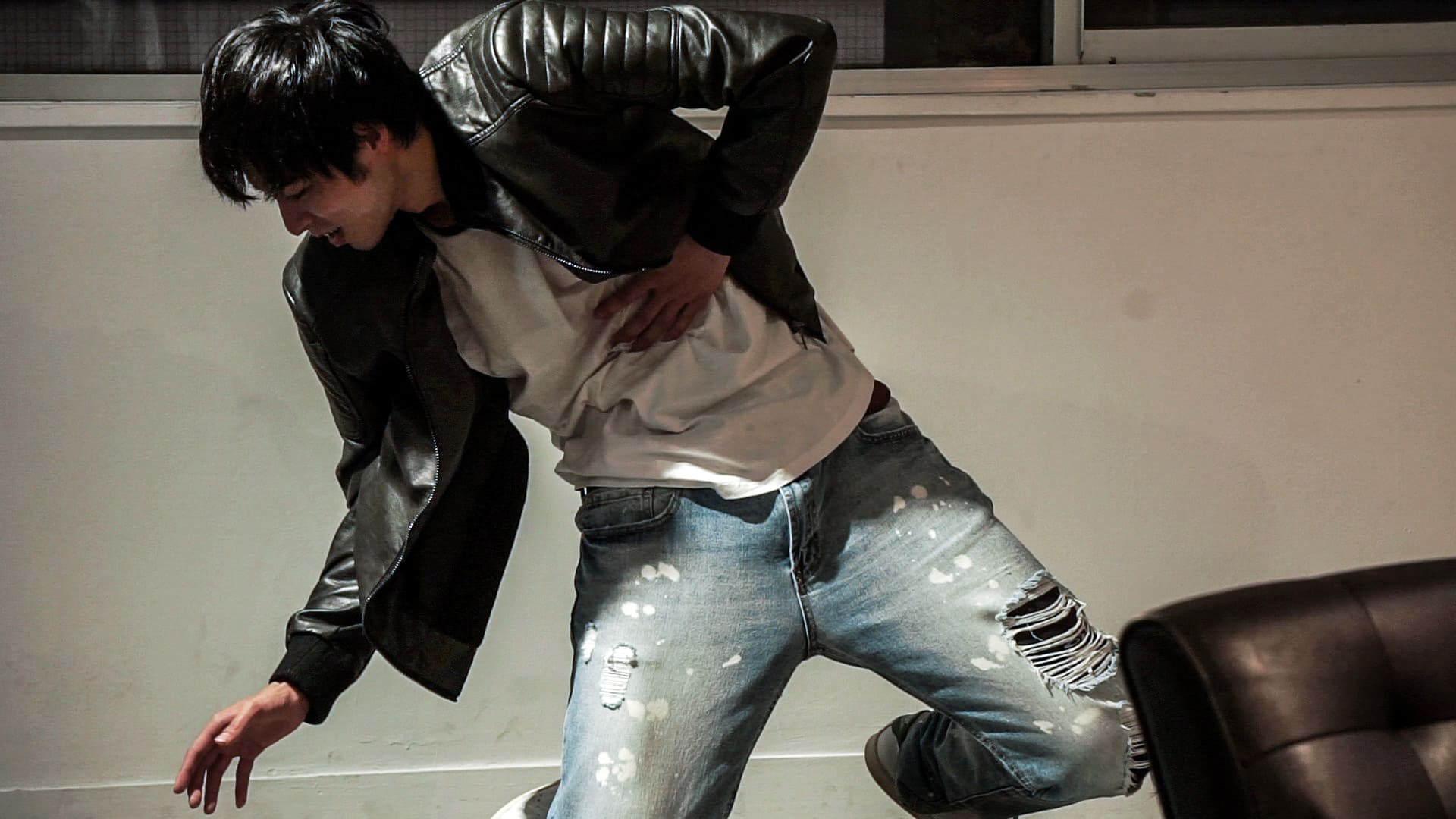 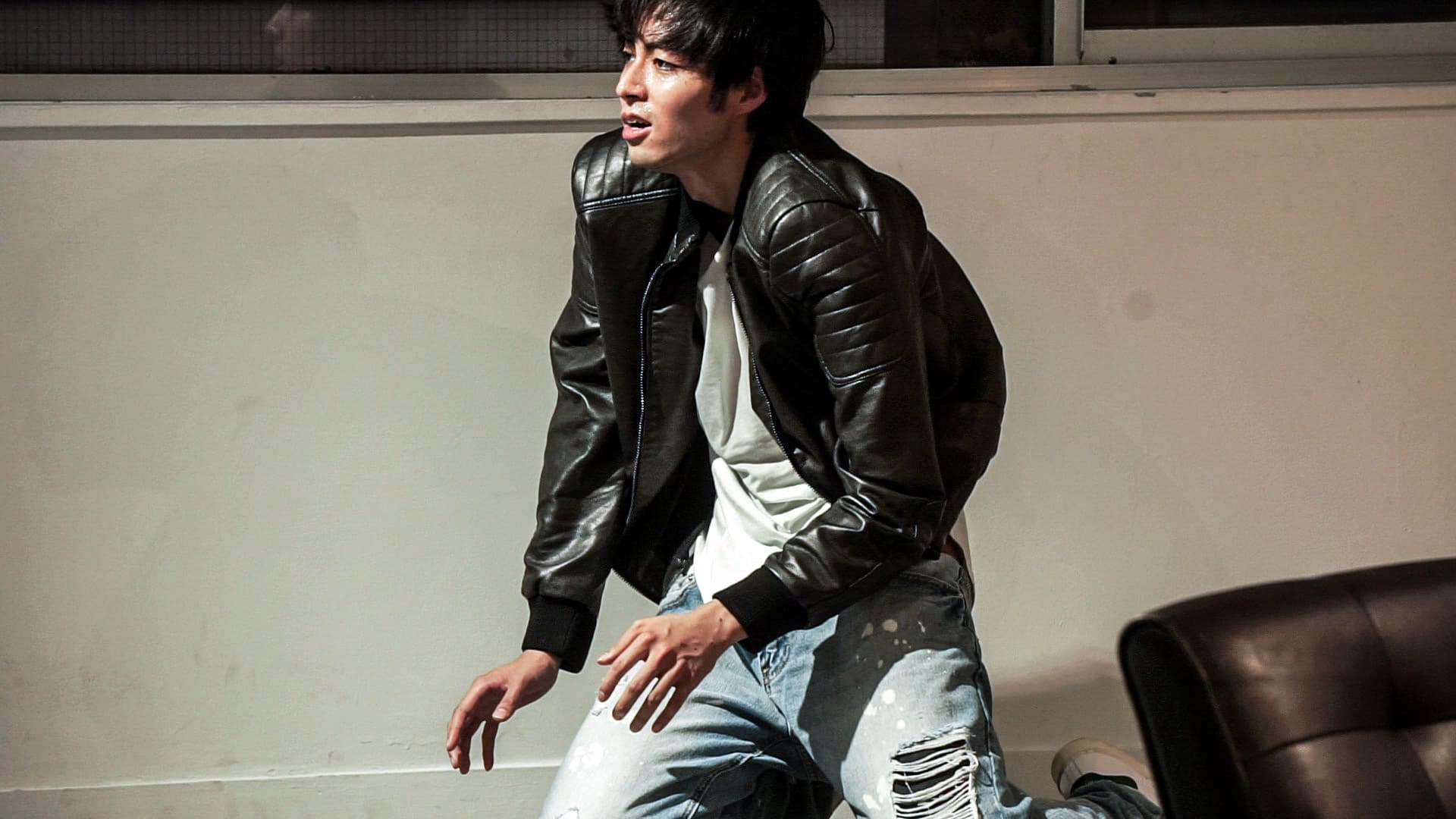 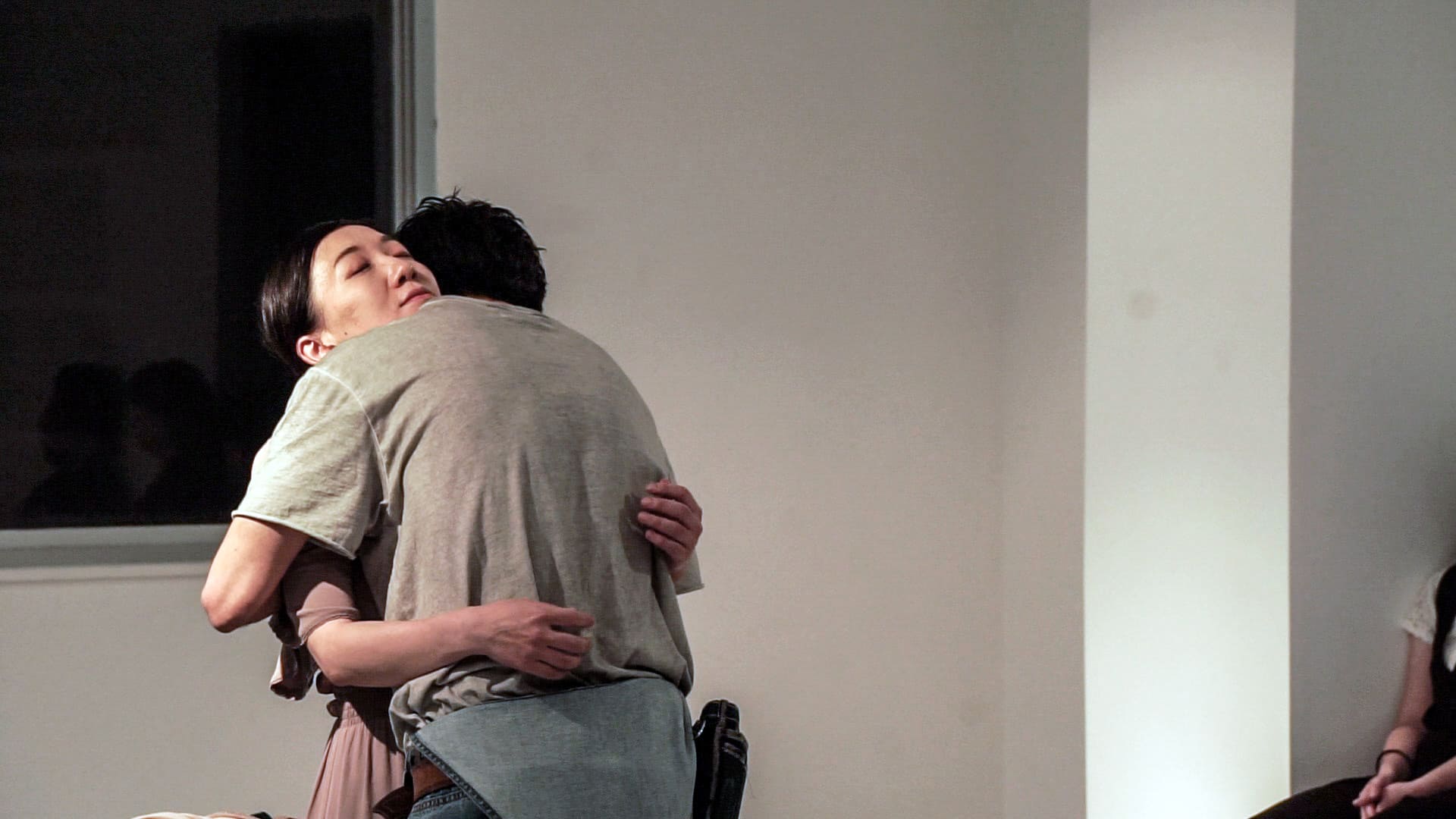 Thoughts are how words show themselves; and thoughts are deepened by written words. So if your thoughts and philosophy come from your deepened and condensed words, by saying those written words out loud and turning them into your voice, isn't it possible to update and/or restore the way of being, physically and mentally? Because of this belief, Theatre Company shelf has focused on its “Narrative” method and has pursued the possibility of Performing Arts, which lets people interact with each other at this present moment.

The play we perform this time is Roland Schimmelpfennig’s masterpiece Die arabische Nacht (The Arabian Night). The author is one of the most famous playwrights in Germany in this era, and his theatrical theory of “Narrative’s Theater” which he coined in the context of what Hans‐Thies Lehmann called “Postdramatic (postdramatisch) Theater” in German contemporary theater. It is neither plagiarism nor coincidence that we use the same word “Narrative”. In Schimmelpfennig’s work, not only monologues inside characters’ minds, but also simple descriptions of each character’s actions and conditions are all written as lines to be said by actors.

While Schimmelpfennig comes from the Postdramatical context, we see our roots in “Mitate”, an acting technique in which one being is used to represent another being. Our styles are based on Japanese traditional arts and culture of modern times and the 'Katari (語り, narration)' = 'Katari (騙り, deception)' technique which was developed by Tadashi Suzuki, Japan’s most well-known theatre director.

'Katari (語り, narration)' = 'Katari (騙り, deception)' originates from the Japanese classic performing arts. We attempt to perform Schimmelpfennig’s “Narrative’s Theater” in the context of Western Postdramatic theater. It is more than a theatrical experiment -- it is an analysis of the (im)possibility to translate human thoughts, languages, and speeches in different cultures.
It has been such a long time since Theatre Company shelf worked with contemporary texts written by a contemporary writer. Please look forward to our new challenge.
Yasuhito Yano