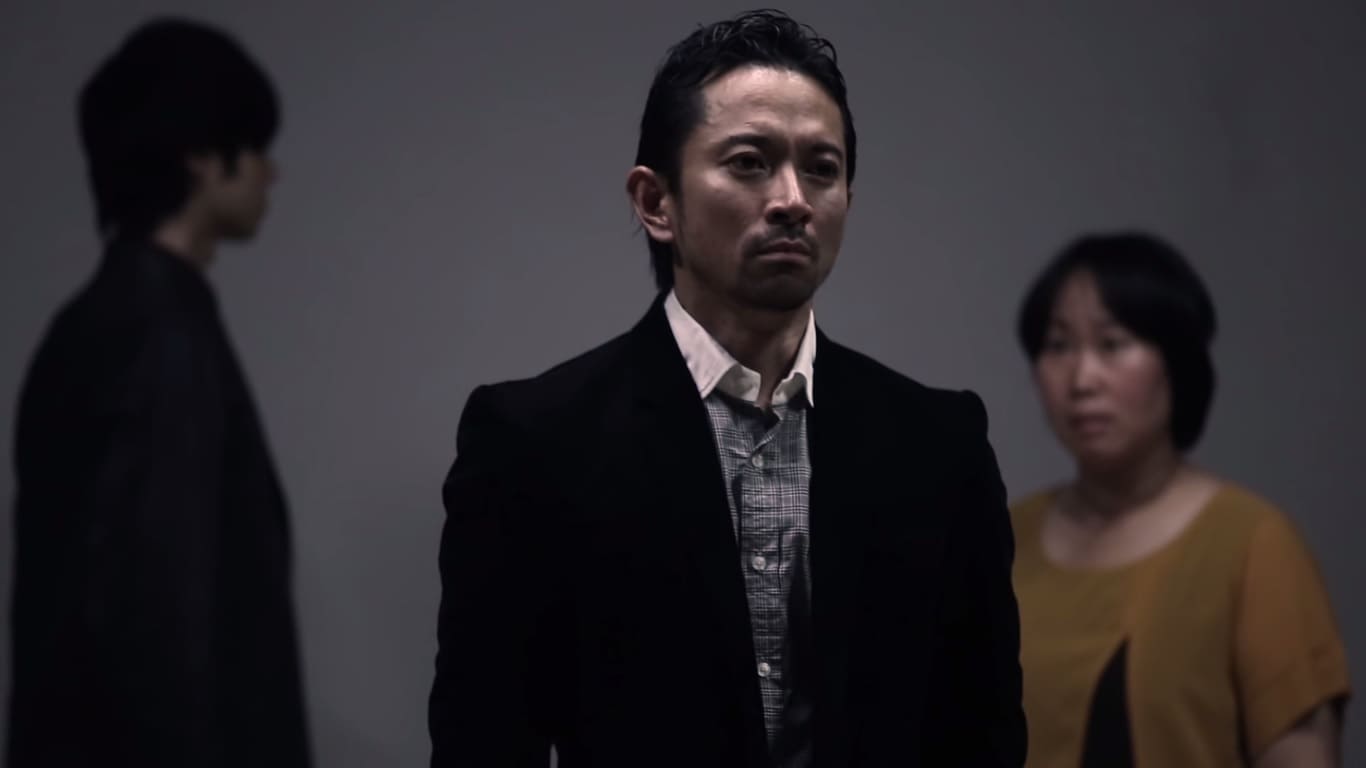 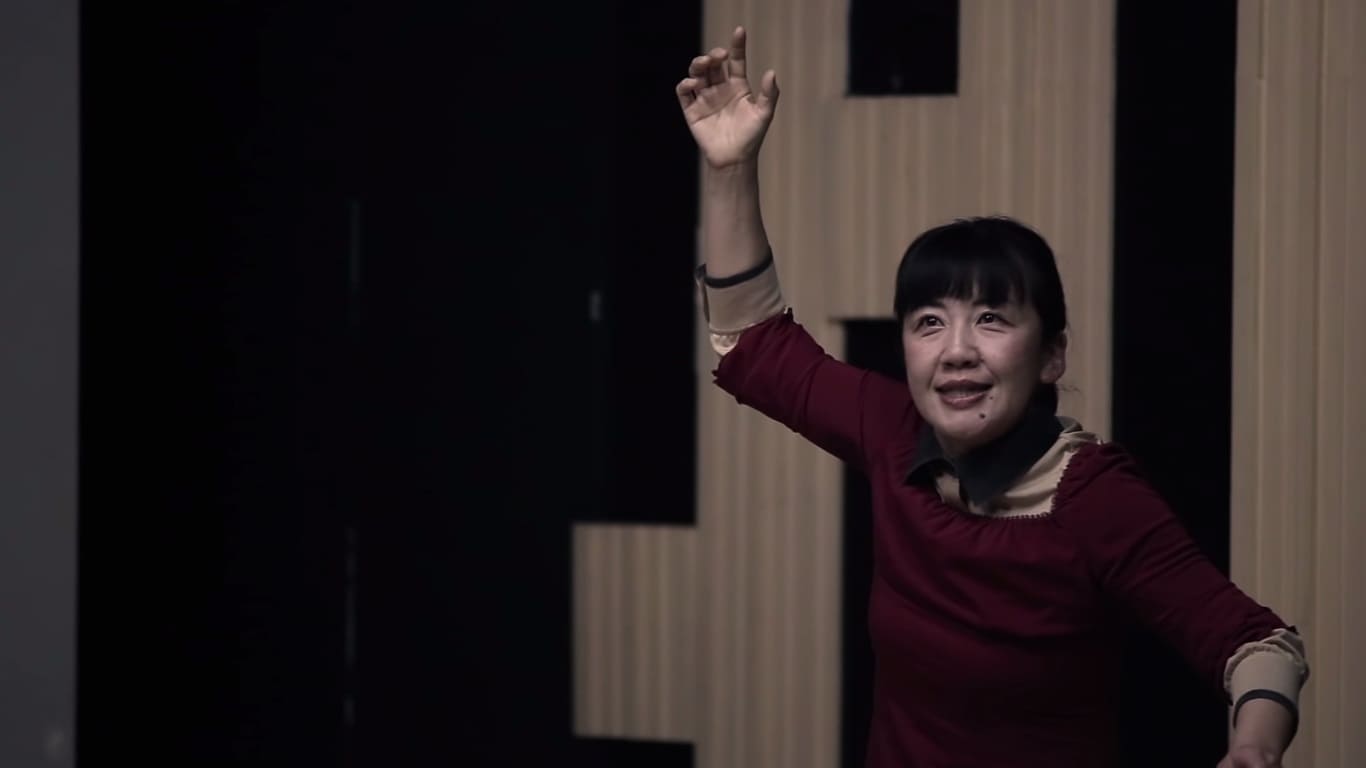 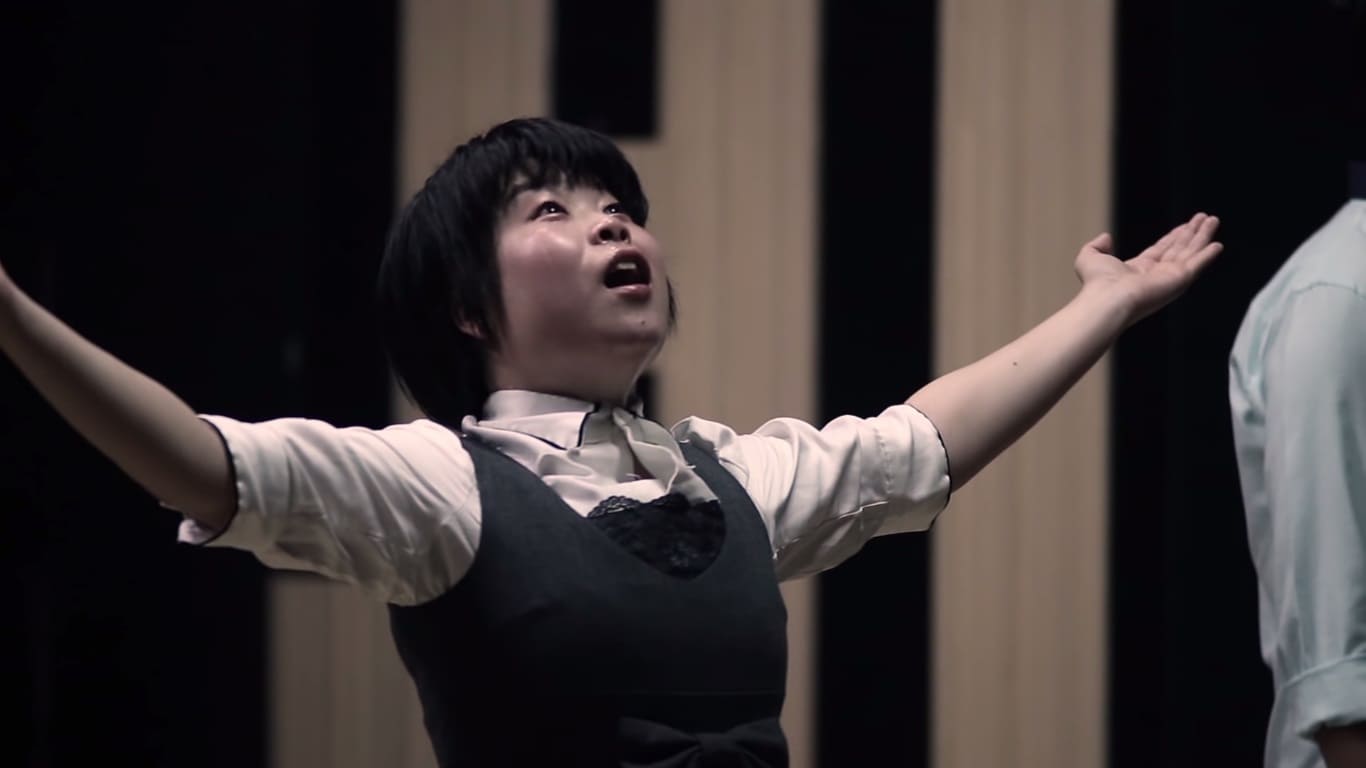 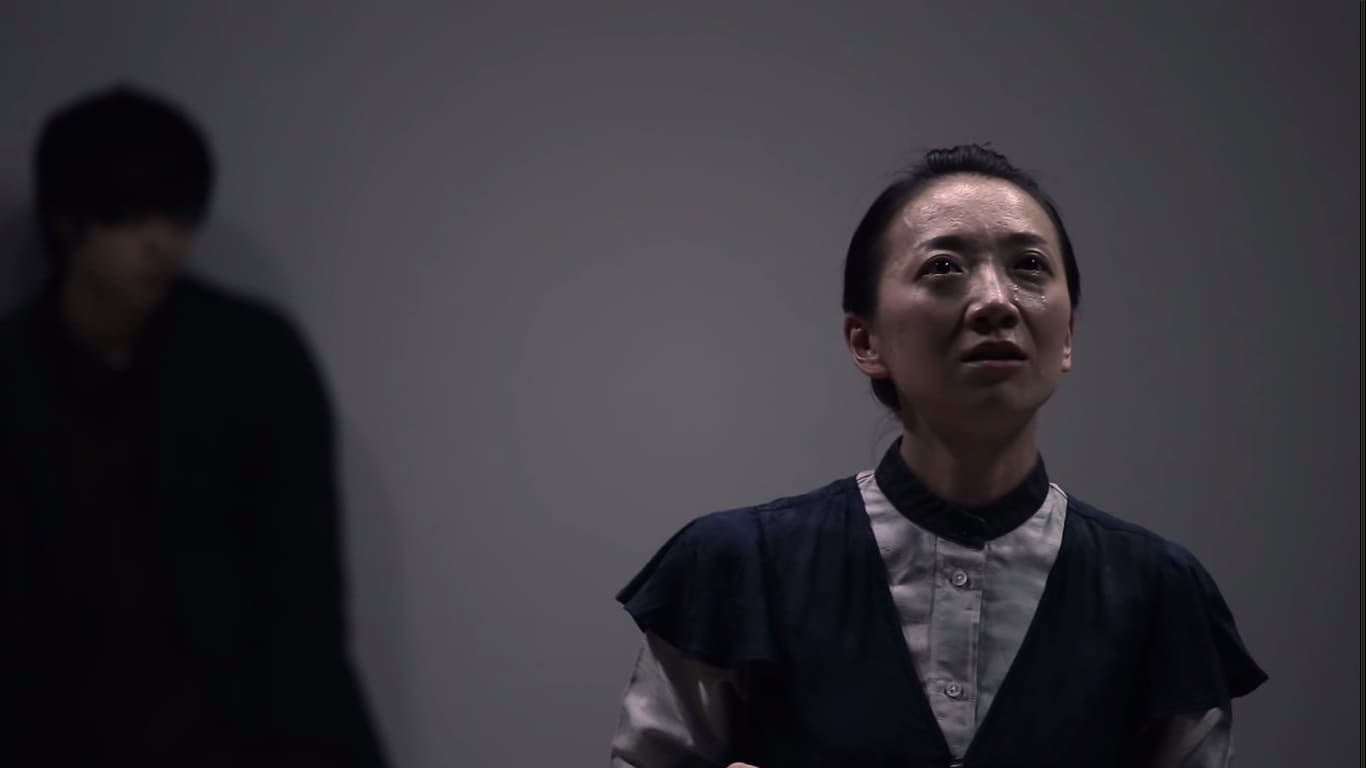 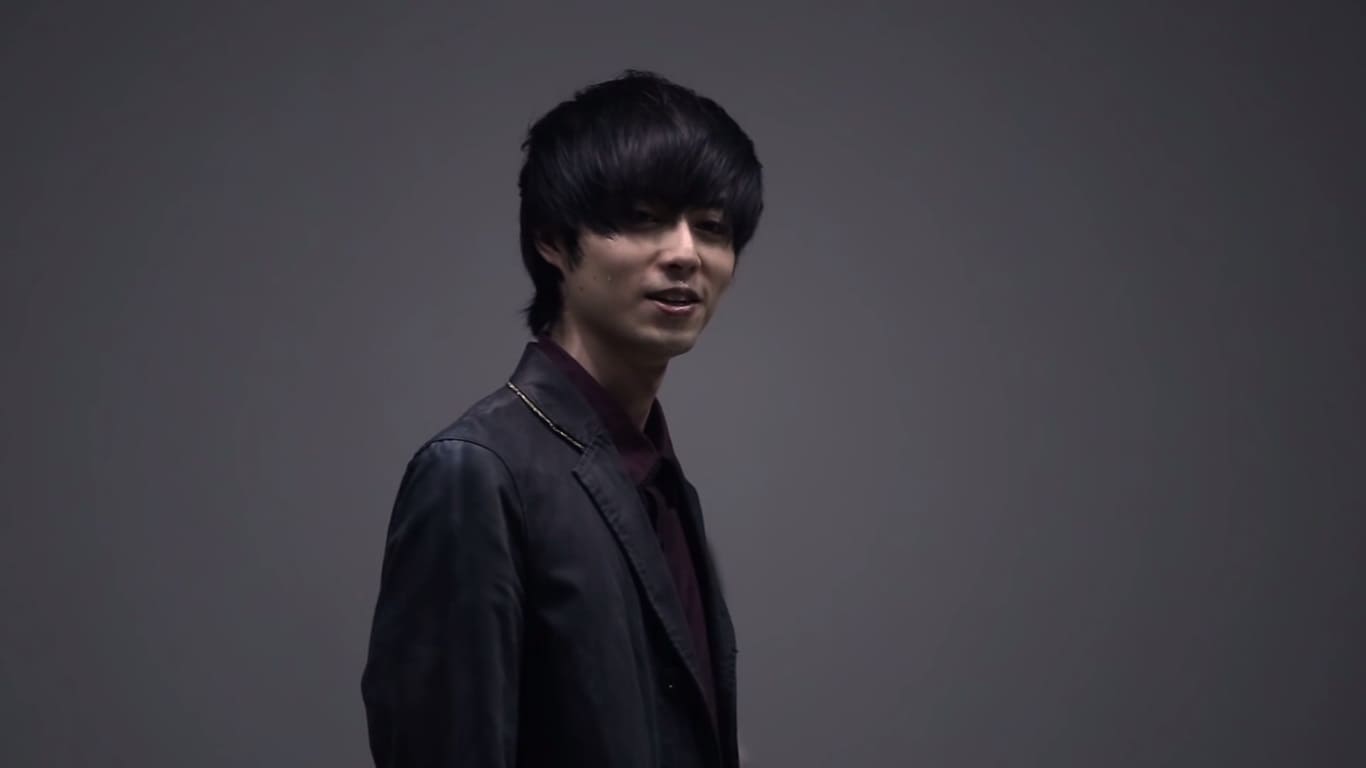 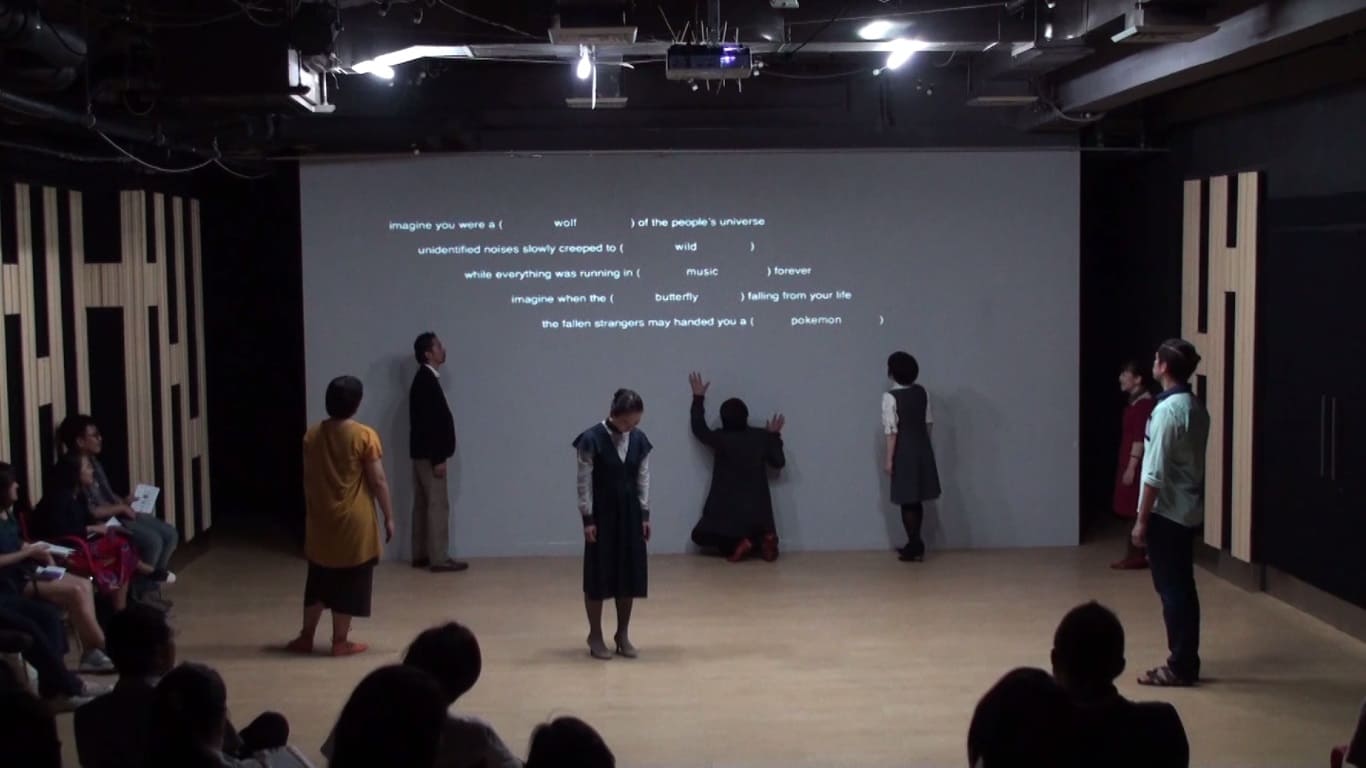 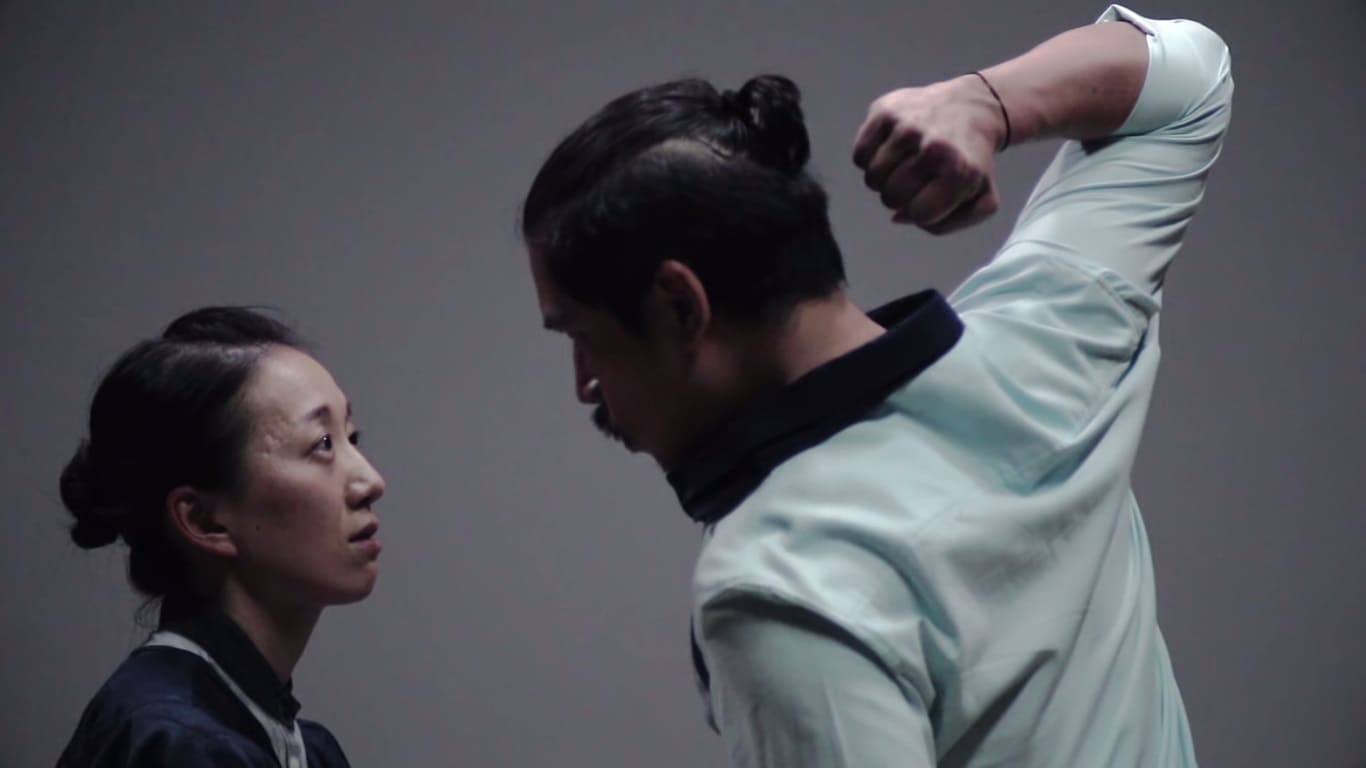 Composed and Directed by Yasuhito Yano

[deprived] was performed in Bangkok, Thailand, as shelf’s second international co-production/collaborative work.
A young producer Wasurachata Leon Unaprom from Bangkok invited our production of [deprived] to his brand-new festival Low Fat Art Fest, which was launched by him in November 2015. He had seem [deprived] at Tokyo Performing Arts Meeting Yokohama back in February 2015.
Low Fat Art Fest was held as part of The 13th Bangkok Theatre Festival, which began in 2002 as the very first performing arts festival in Thailand. One week prior to the arrival of the other company members,
Yasuhito Yano and Yuko Kawabuchi had stayed in Bangkok for 2 weeks to collaborate with Thai local actors and visual artists.
This production was shelf’s second performance outside of Japan and its second international co-production.