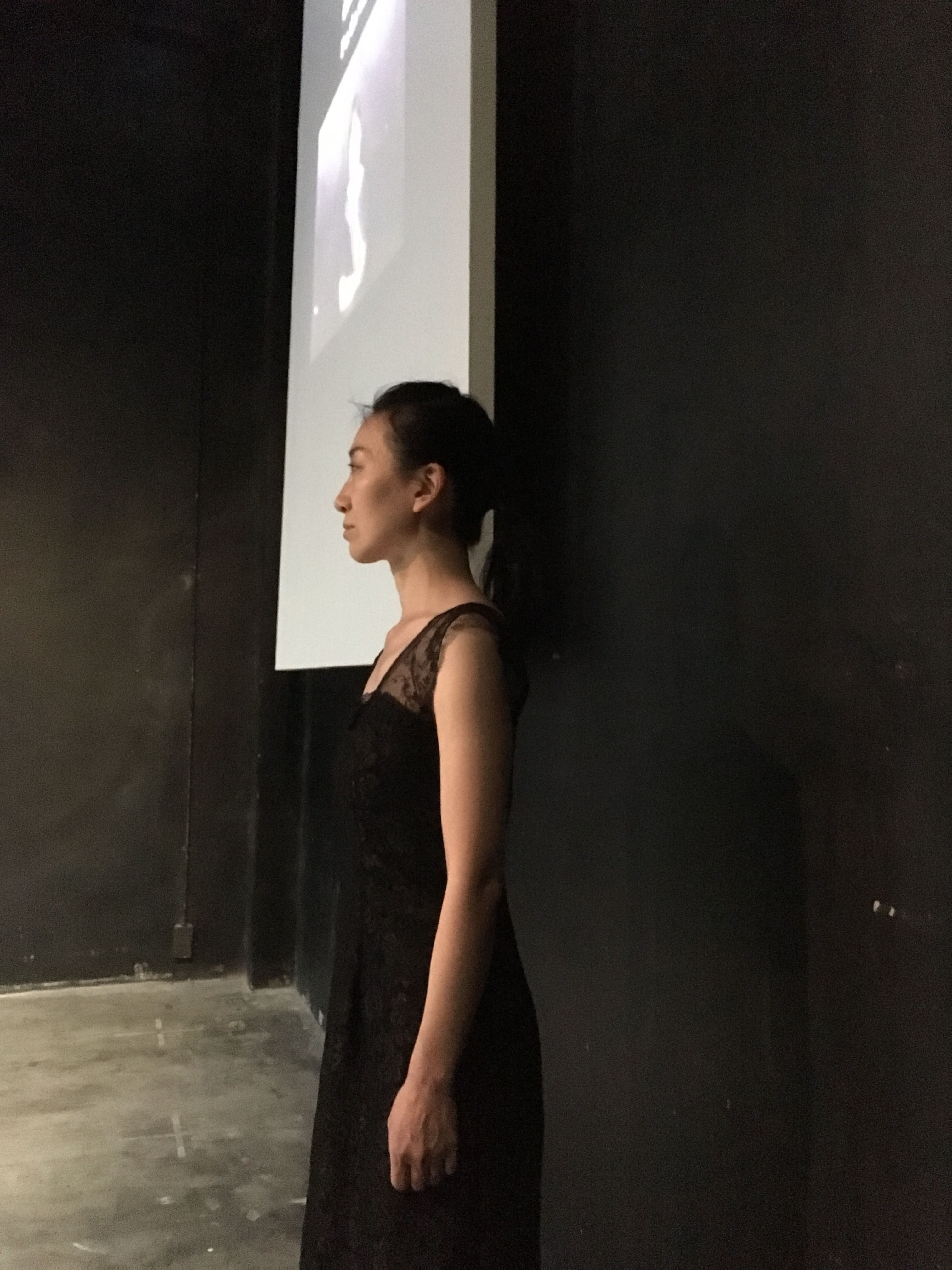 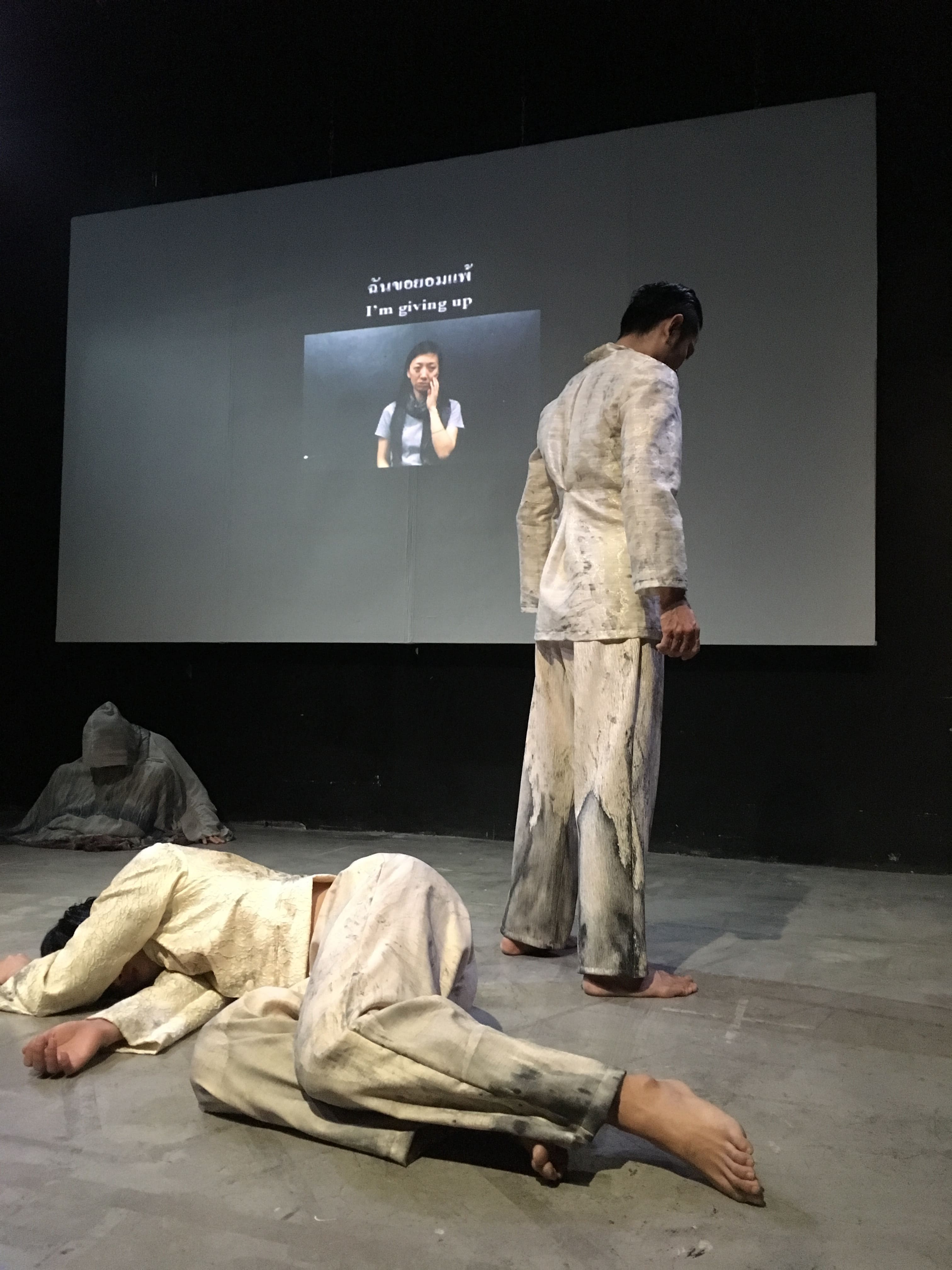 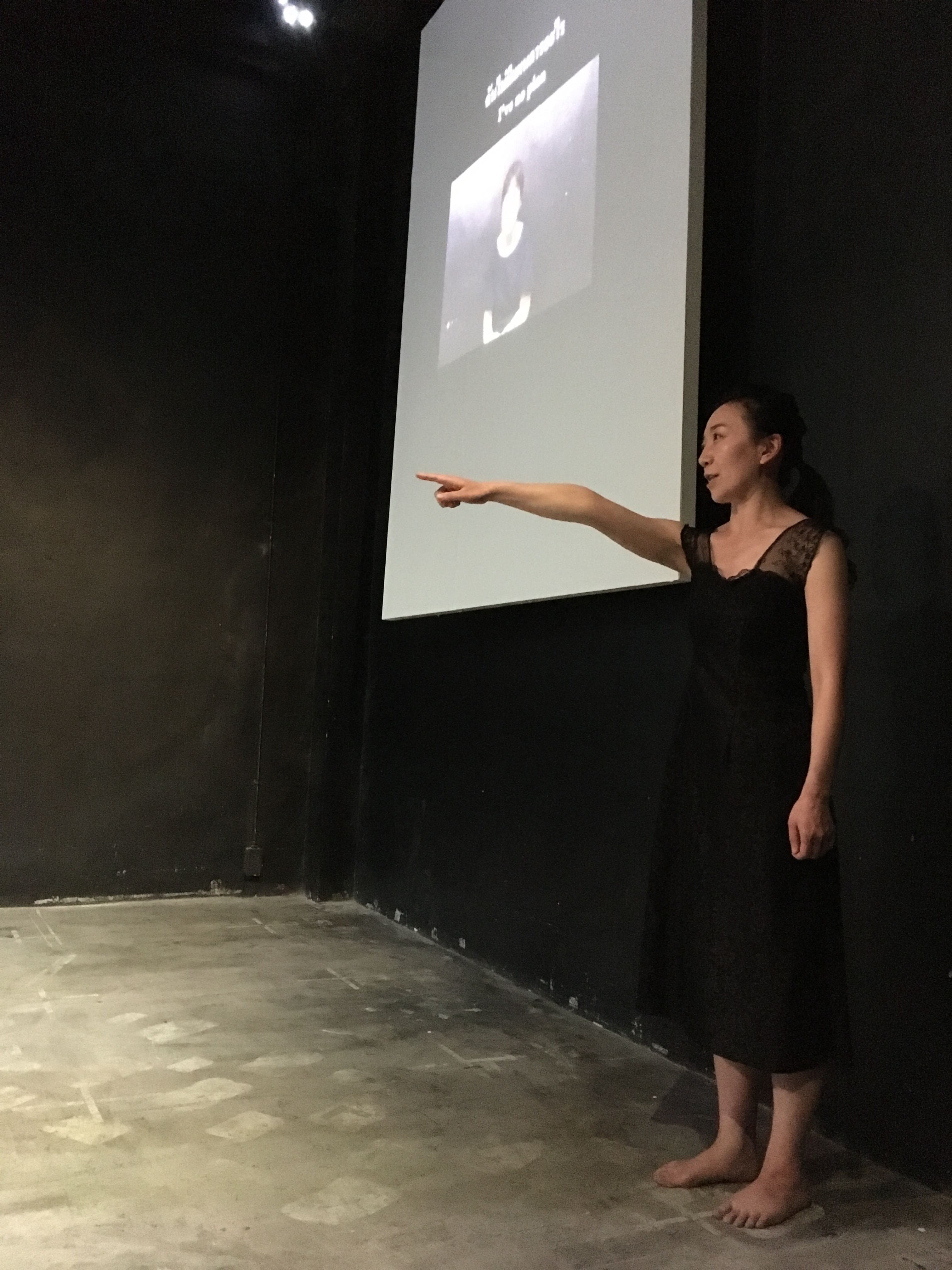 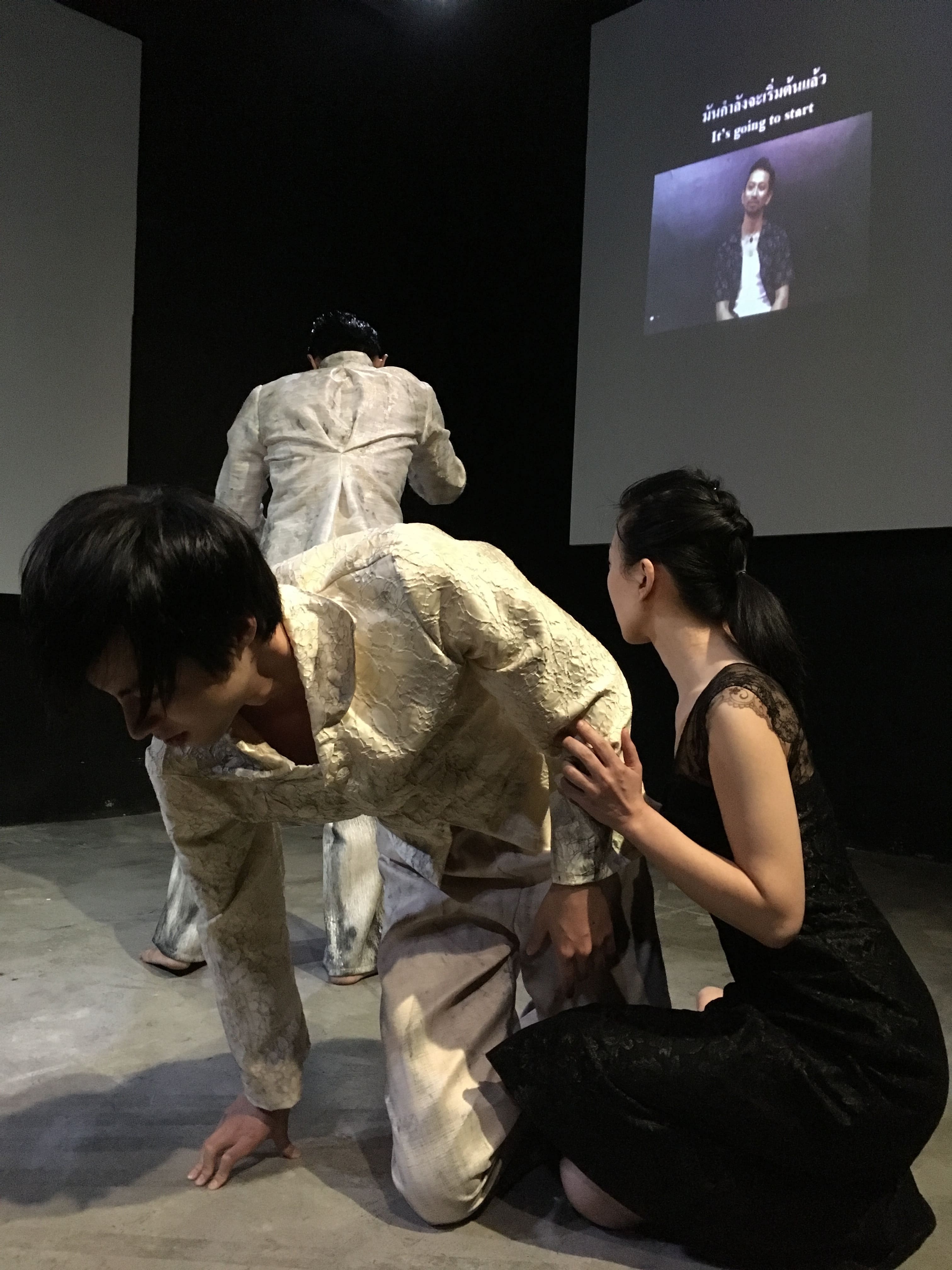 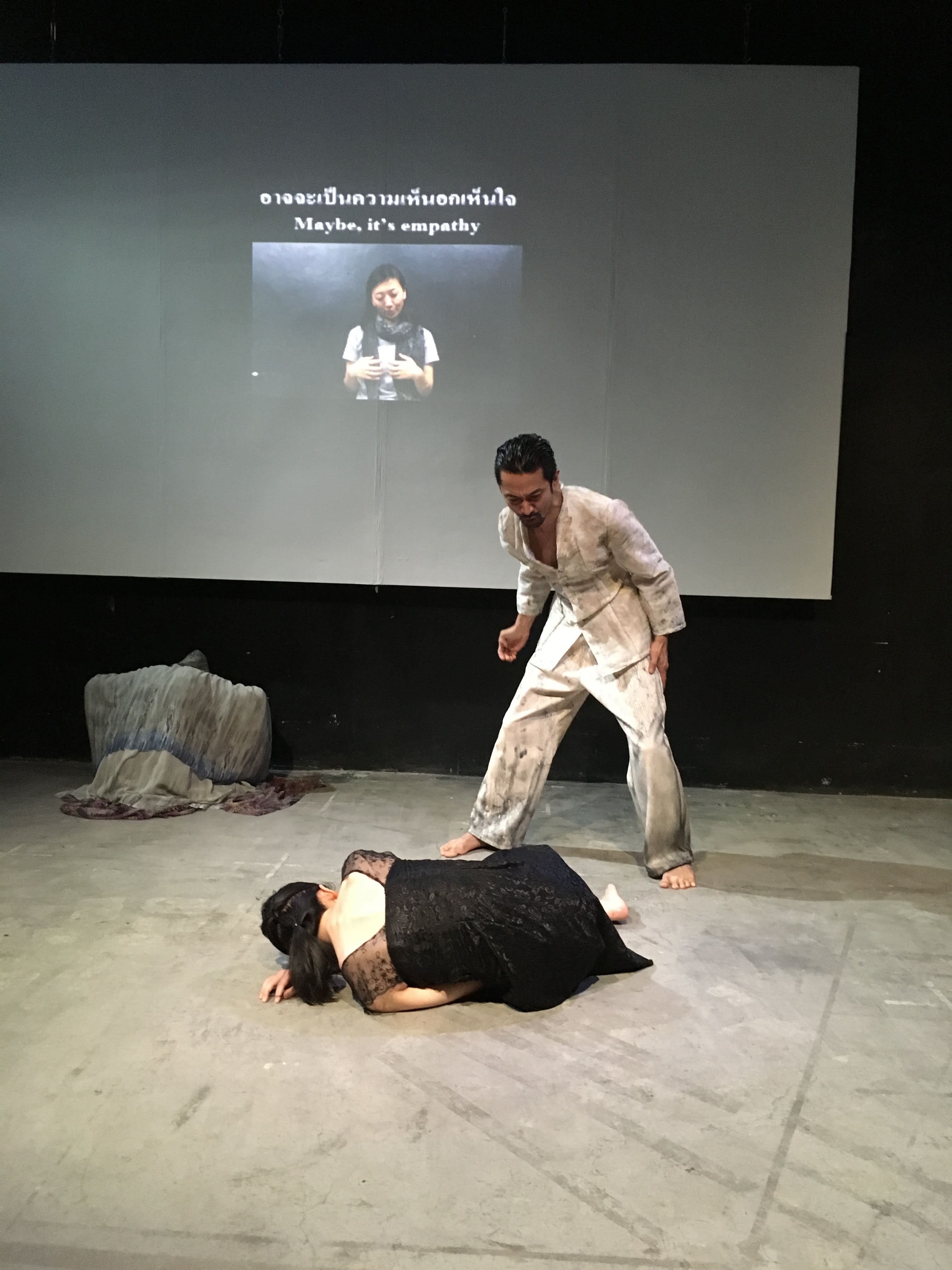 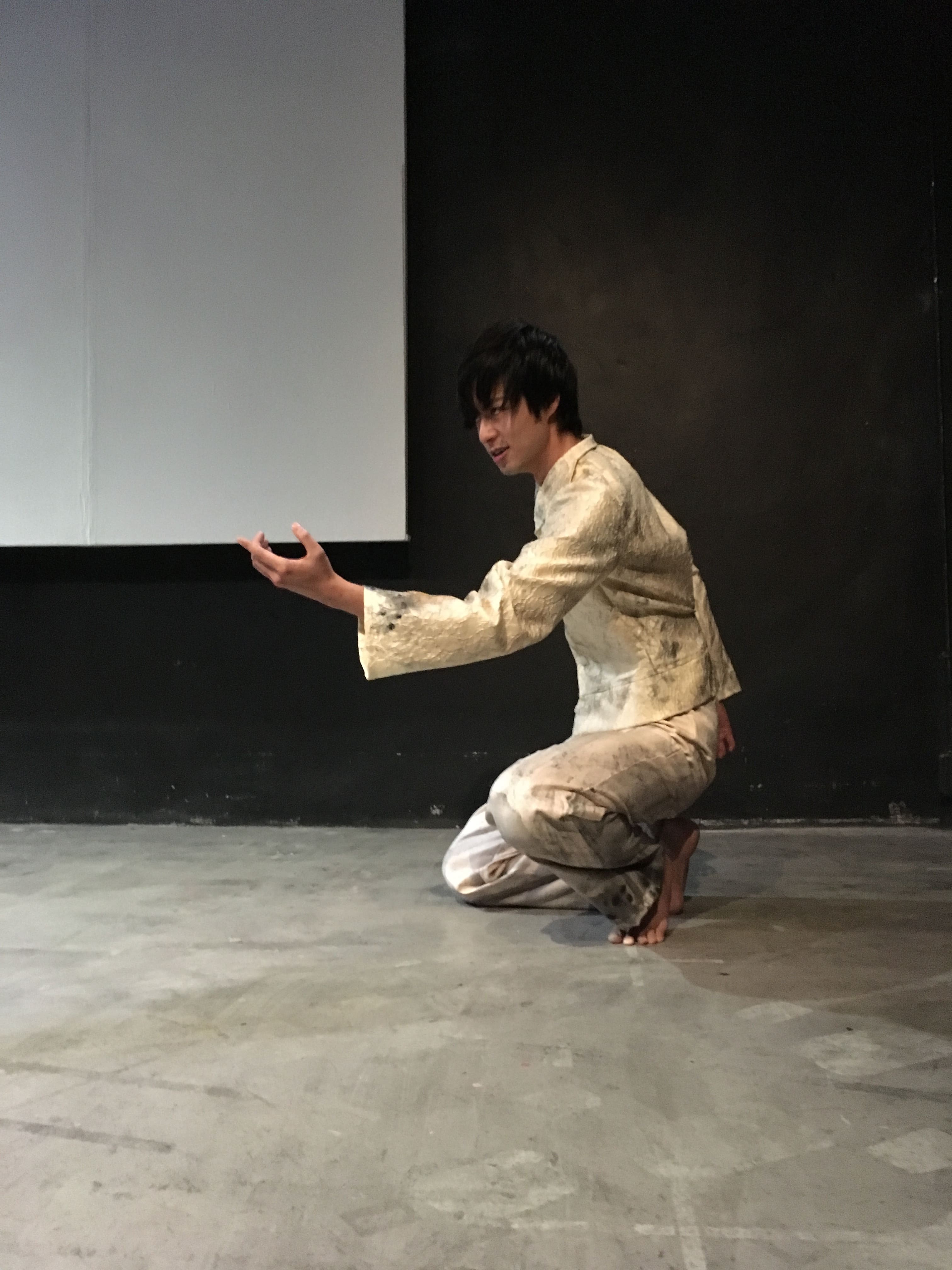 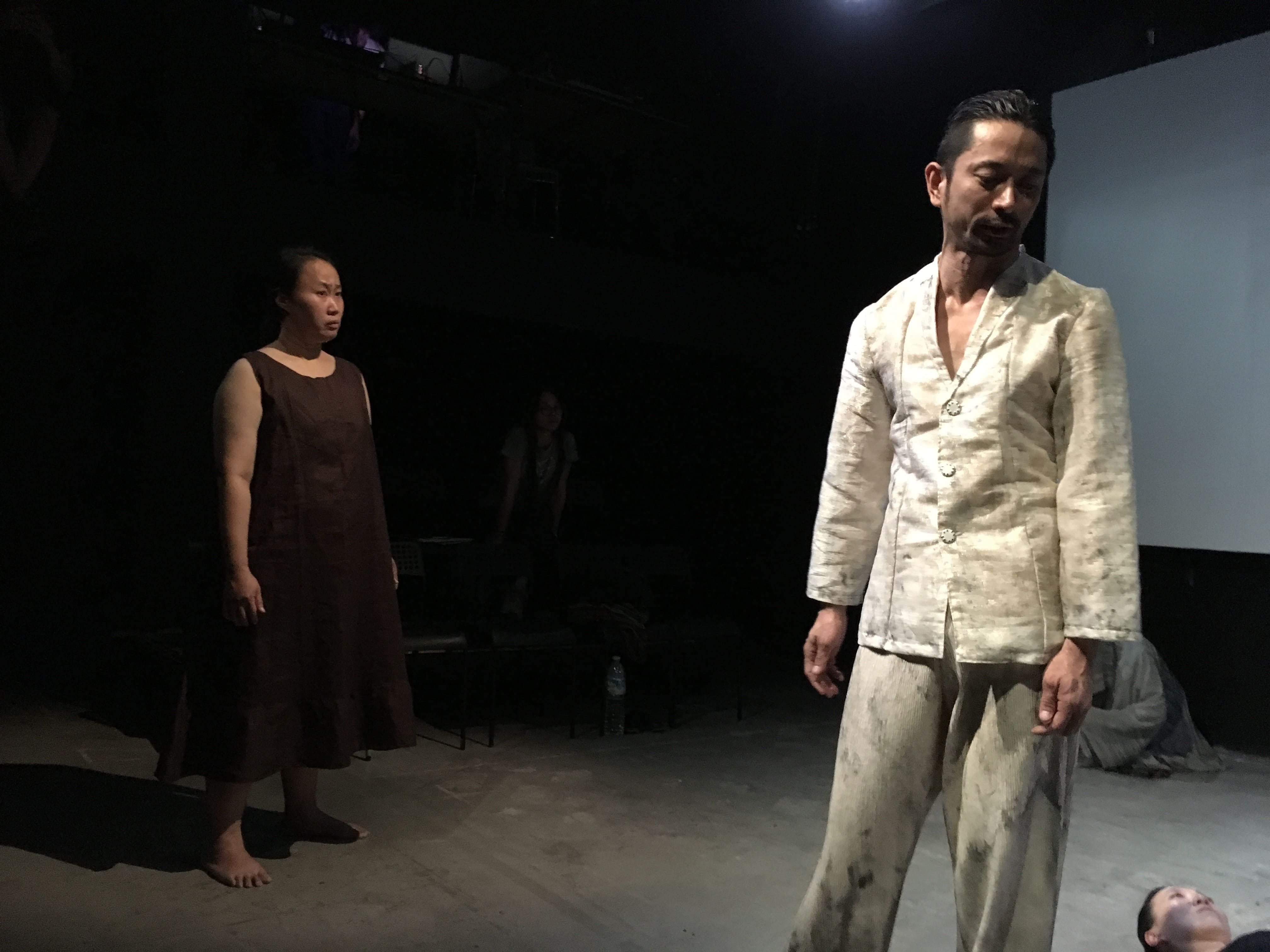 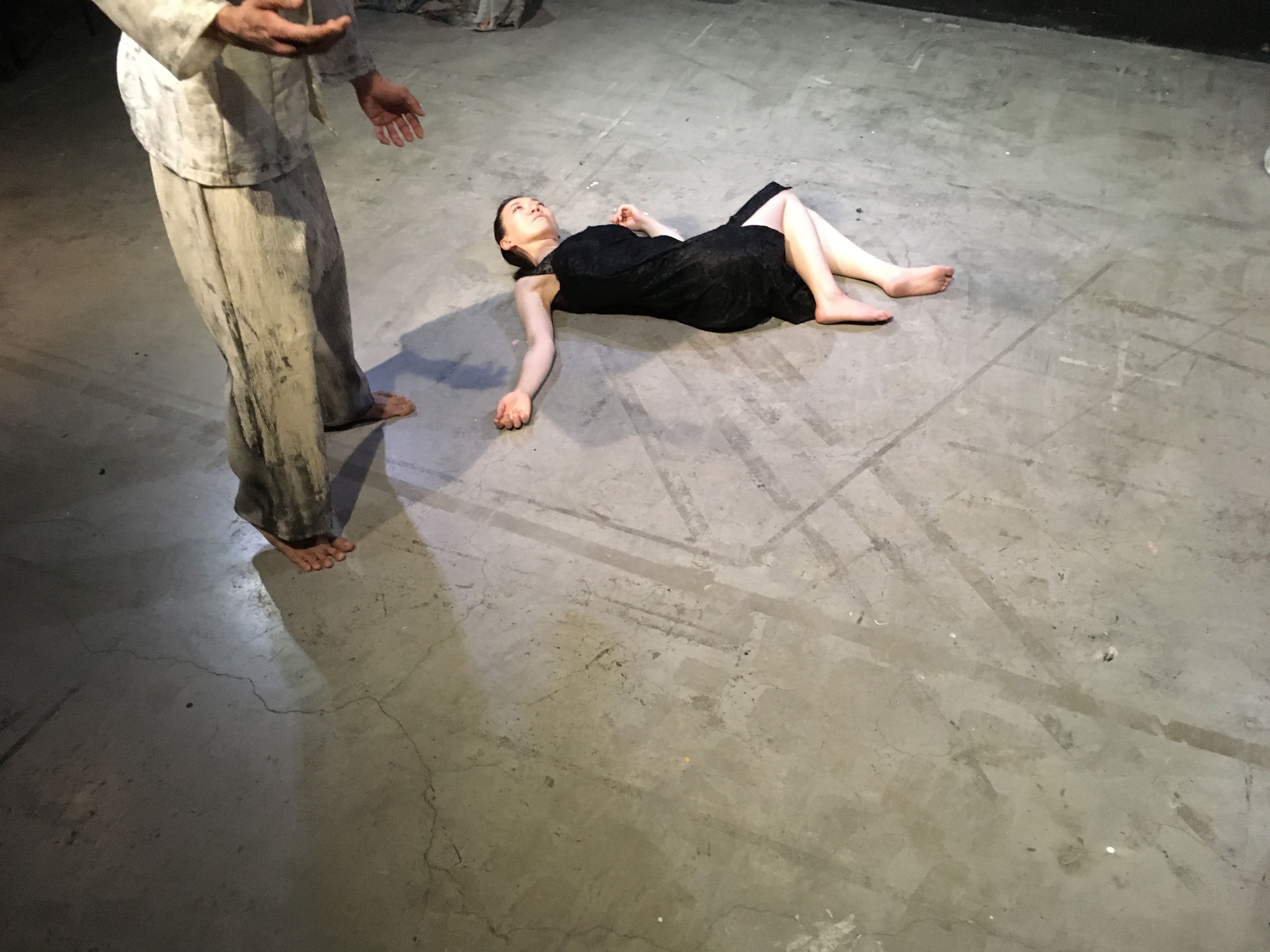 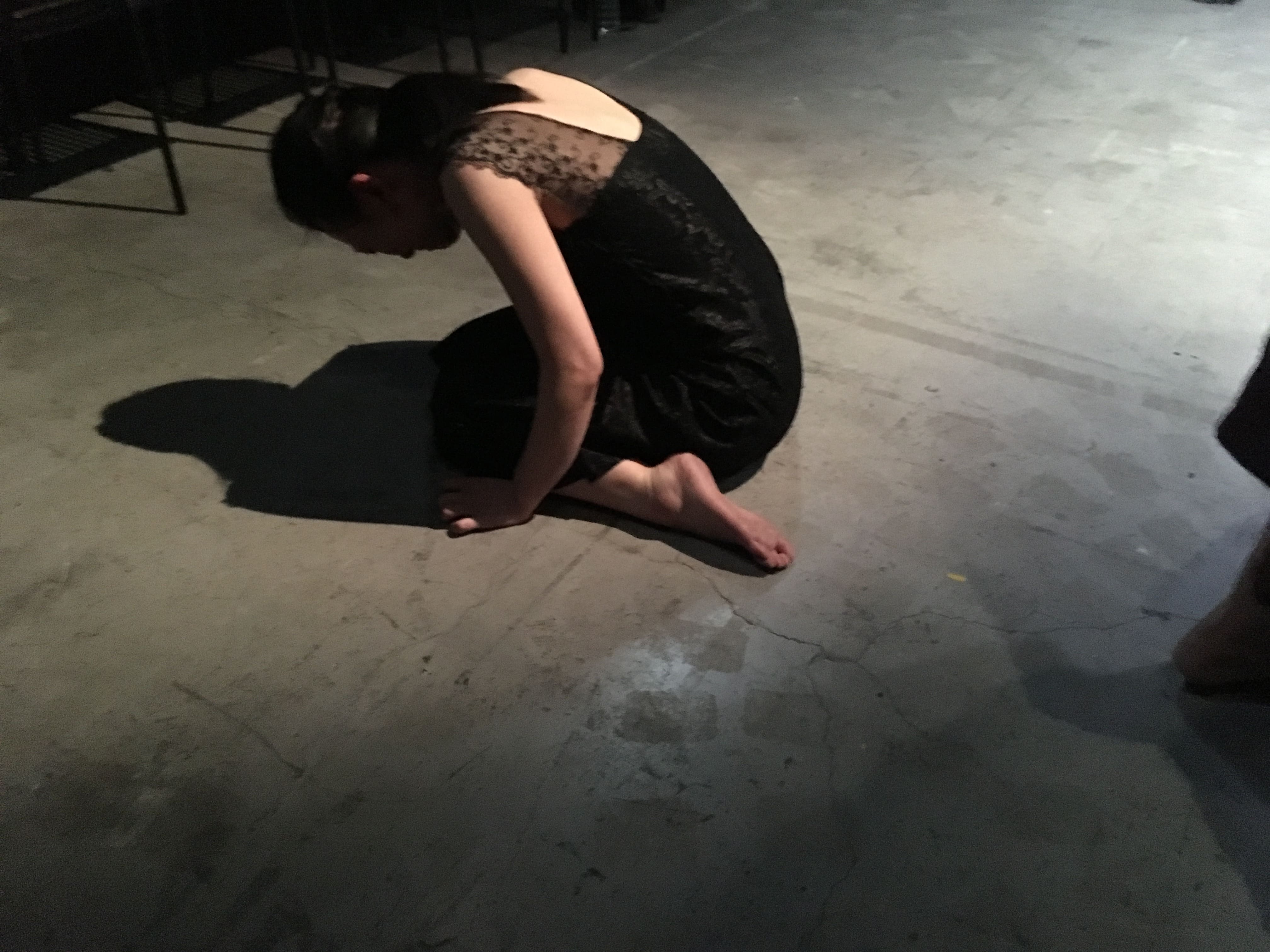 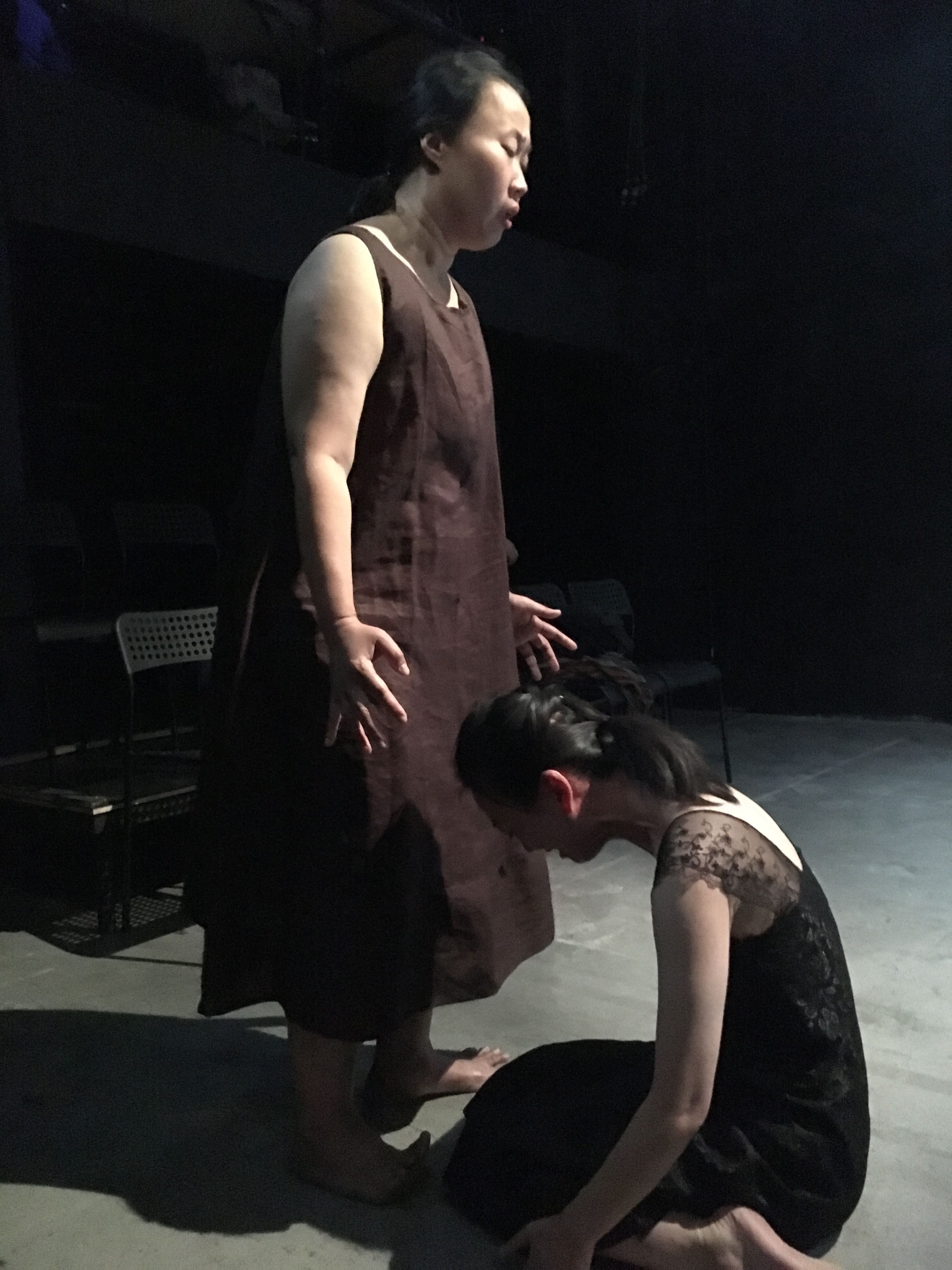 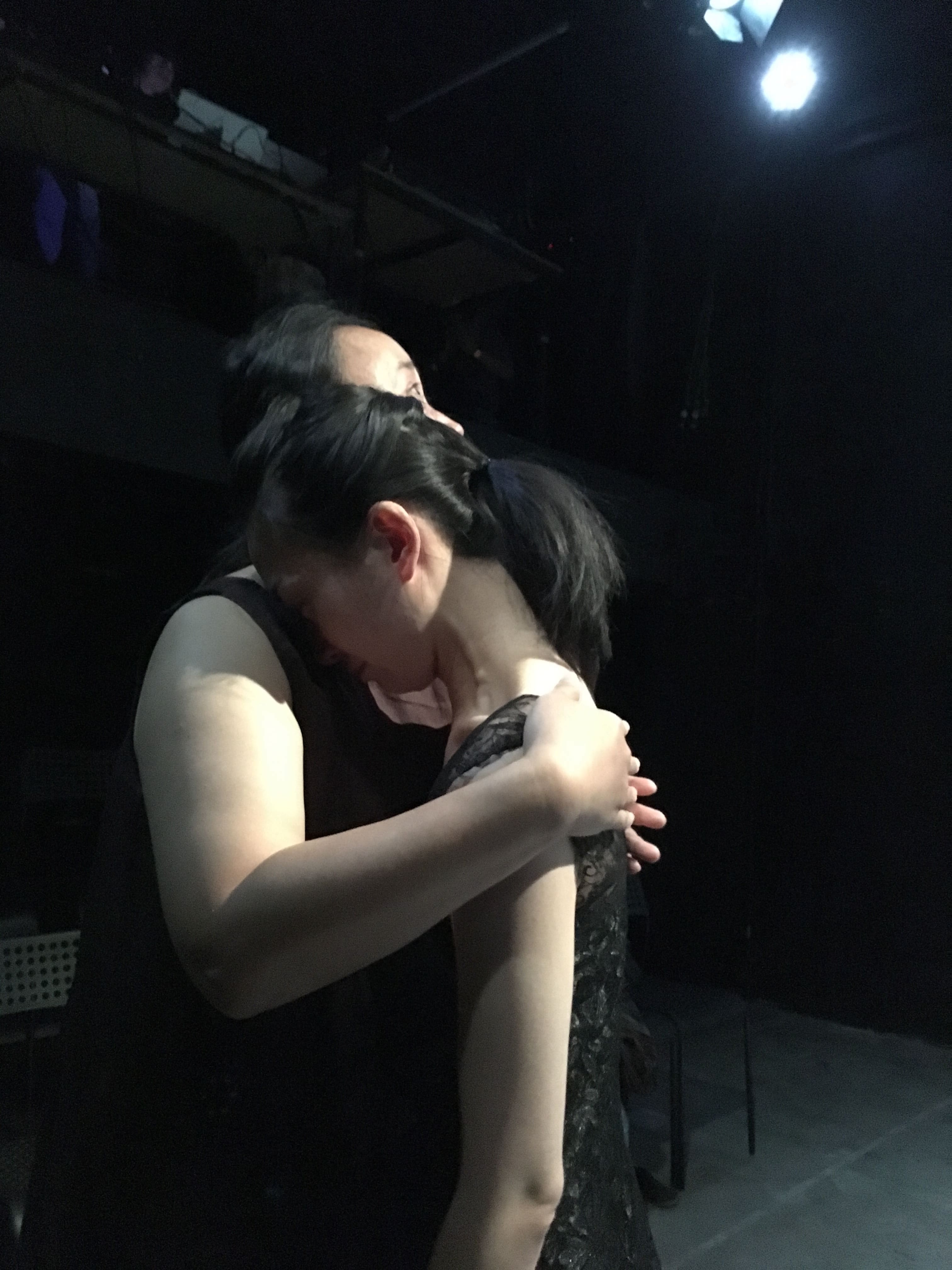 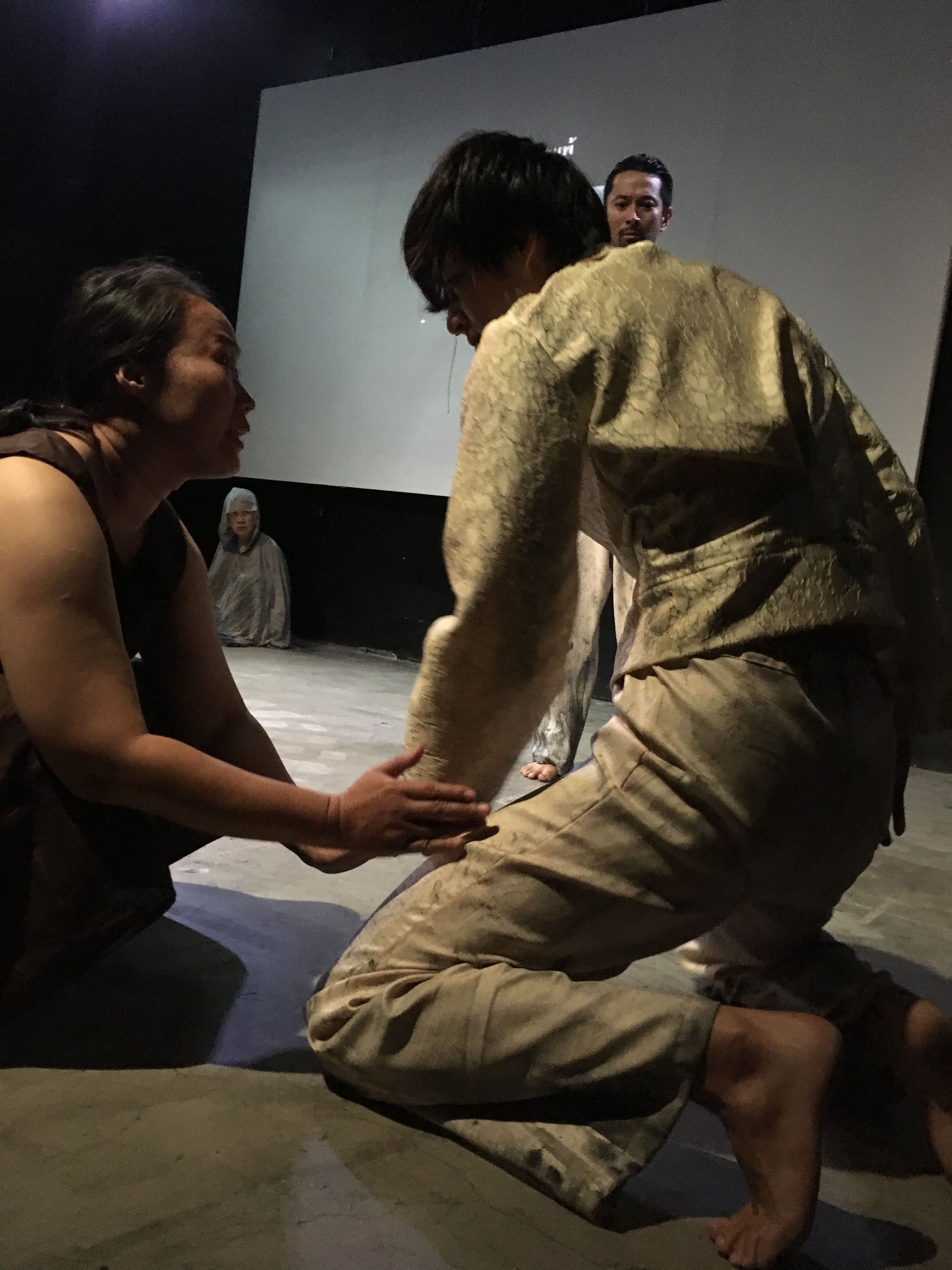 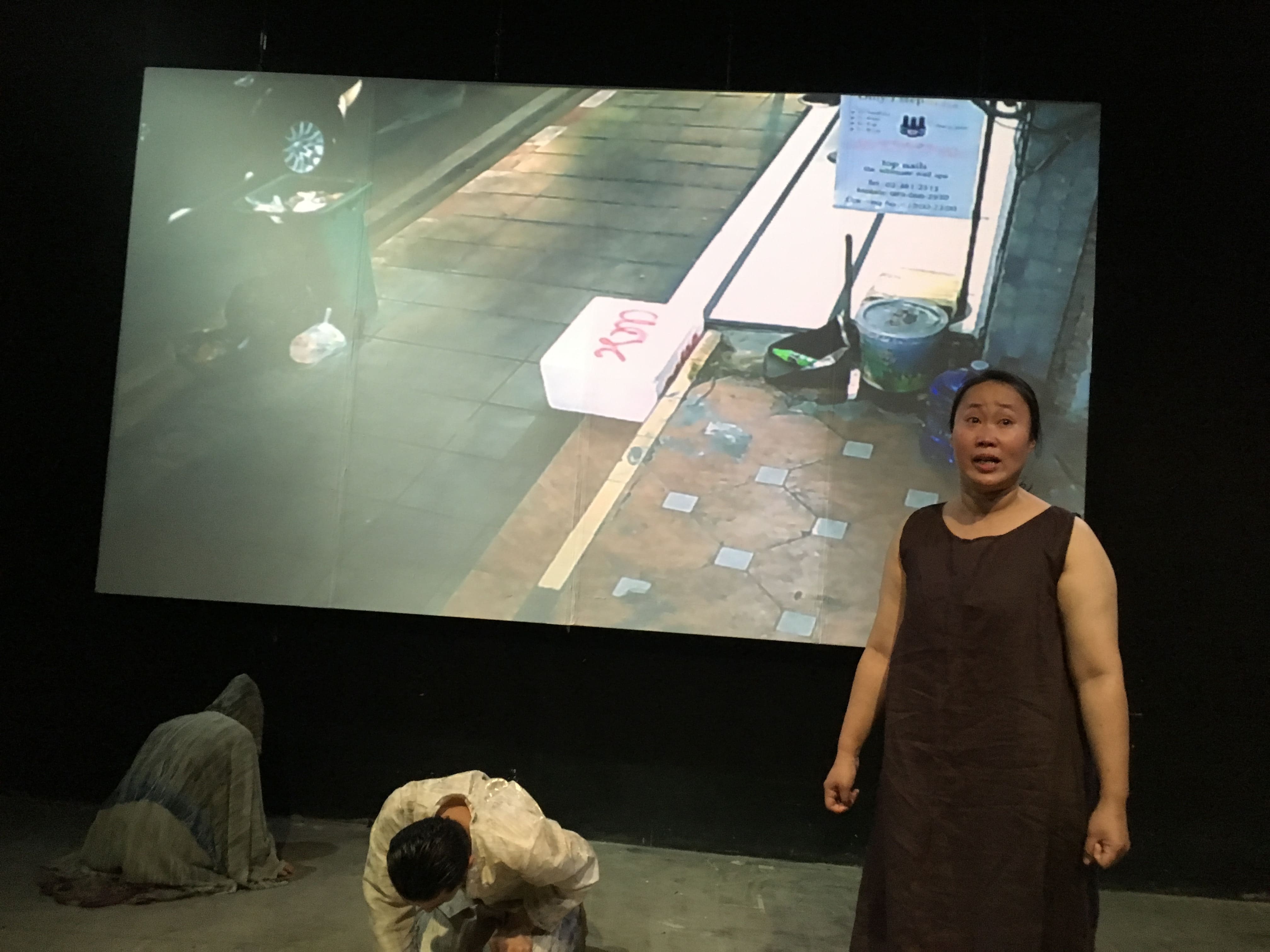 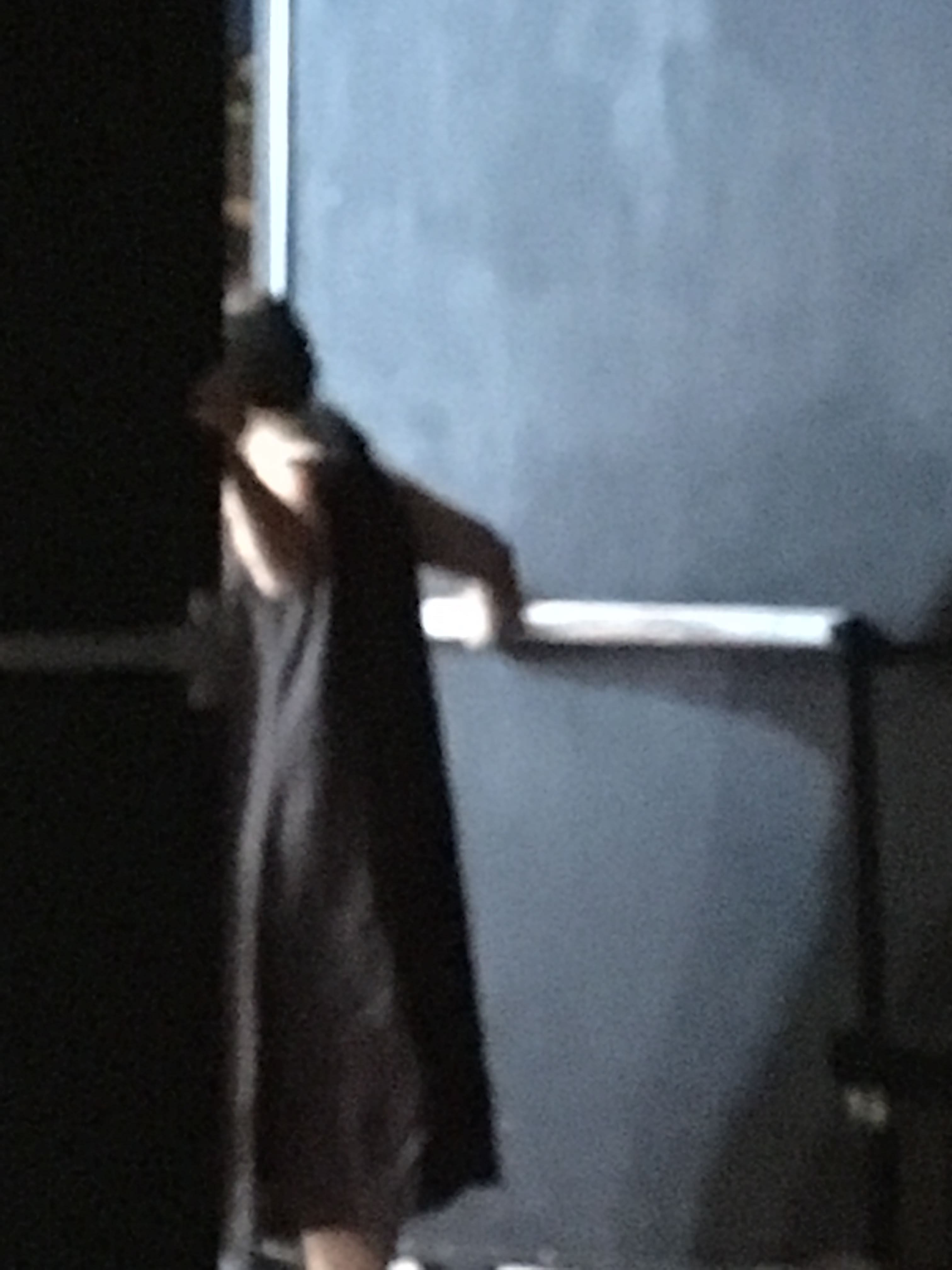 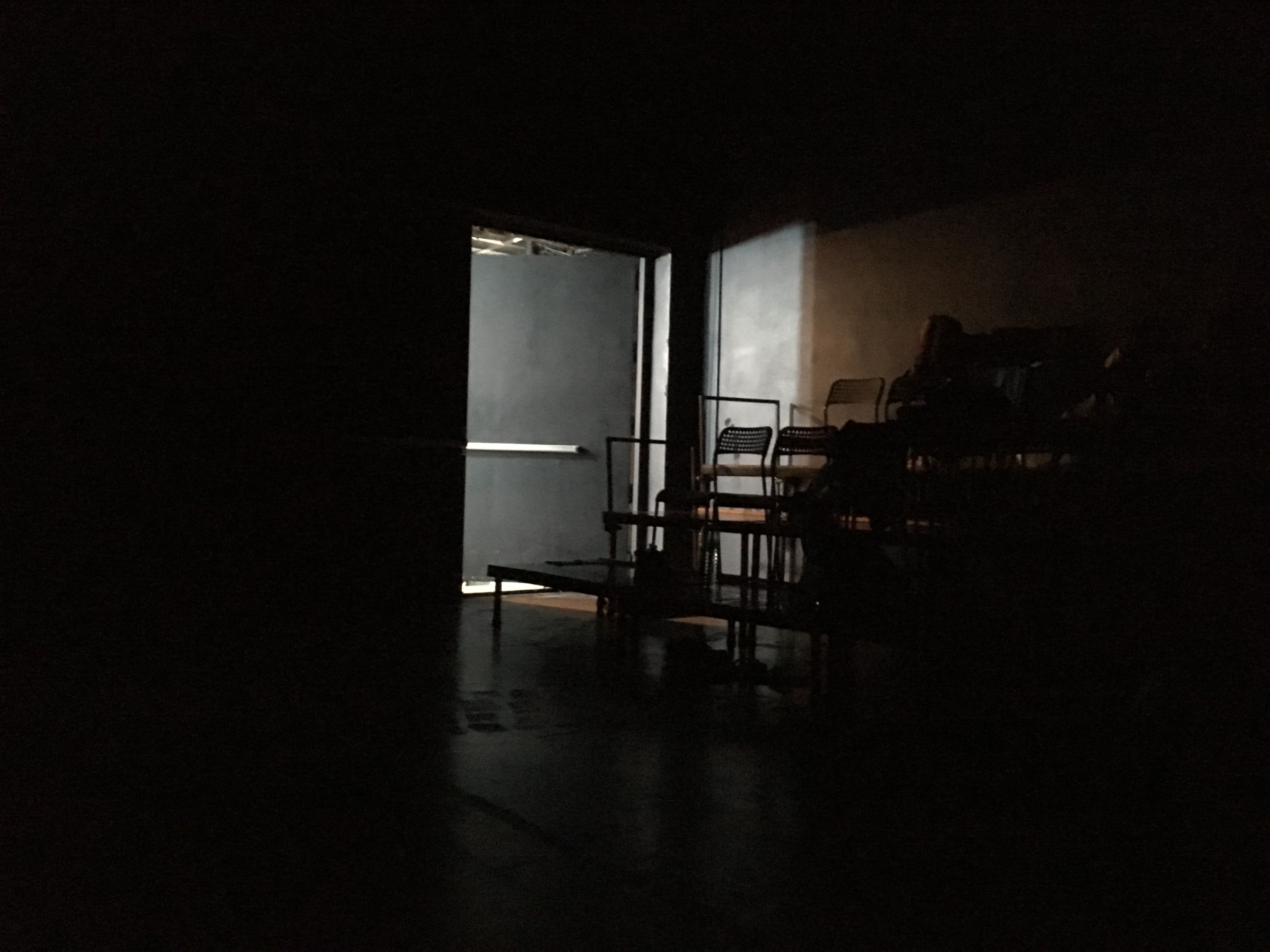 Low Fat Art Fest is pleased to present you Antigone / Border-line, a quality play by Theatre Company shelf from Japan. Rendered through the simplicity of Japanese post-drama style, shelf brought to life a classical Greek tale Antigone, interpreted through the lens of human chaos of the modern time.
Theatre Company shelf is a group of actors and actresses from Tokyo led by Yasuhito Yano, a director who in the past decade has been tirelessly forged the new path to the sensitivity of literature. Their works include the recent adaptation of Henrik Ibsen’s classic Ghost, Hanjo / Yoroboshi inspired by Japan's important writer Yukio Mishima, and many more. shelf stands for bookshelf; the group stays truthful to their ambition to stay truthful to the details in the original script and the subtext that lies underneath, whether they are manuscripts, important speeches or even a constitution. The stillness of language is interwoven in their work, respectfully rendered in the simplicity of Japanese aesthetics and compelling acting.
Antigone / Border-line is a proud return to Low Fat Art Fest stage for the second time after deprived in 2015. This year, the company collaborated with the talented Thai actress Sumonta Suanponra and the Thai designer Techit Jiropaskosol who contributed to the production design.
Antigone is an ancient Greek tale of a Thebes princess standing against the oppressive power, insisting that her beloved brother’s body be cremated with his well-deserved honor. Although the company pays vigorous attention to various versions of translated scripts (to the point where the team travelled to conduct research in Thailand on Matanee Rattanin’s version of Antigone performed in 1975 and the historical context surrounding it), much of the well-known storyline is blurred and the discourse between reasoning and emotion is suggestively heightened.
The play is performed in Japanese and Thai.