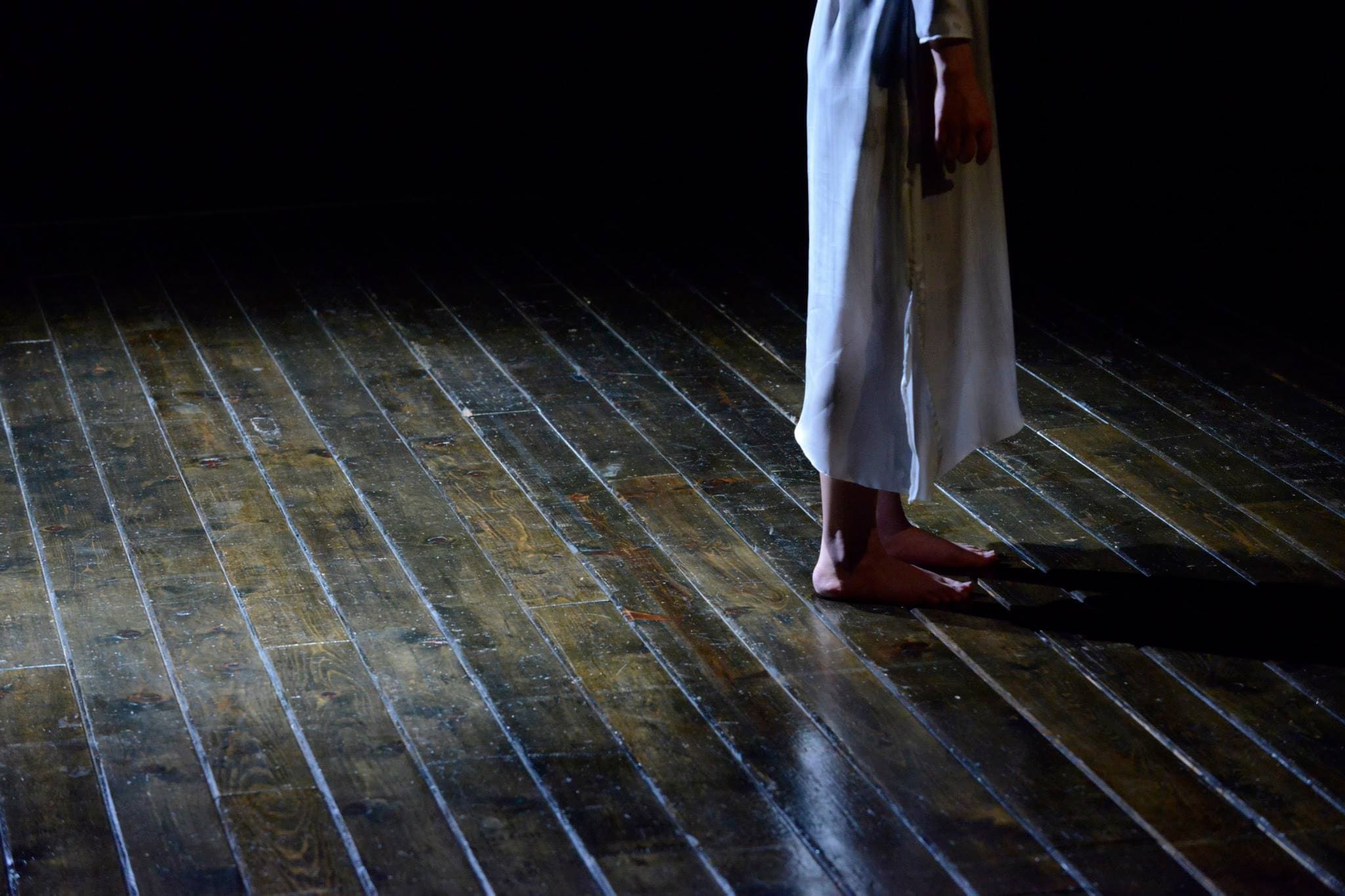 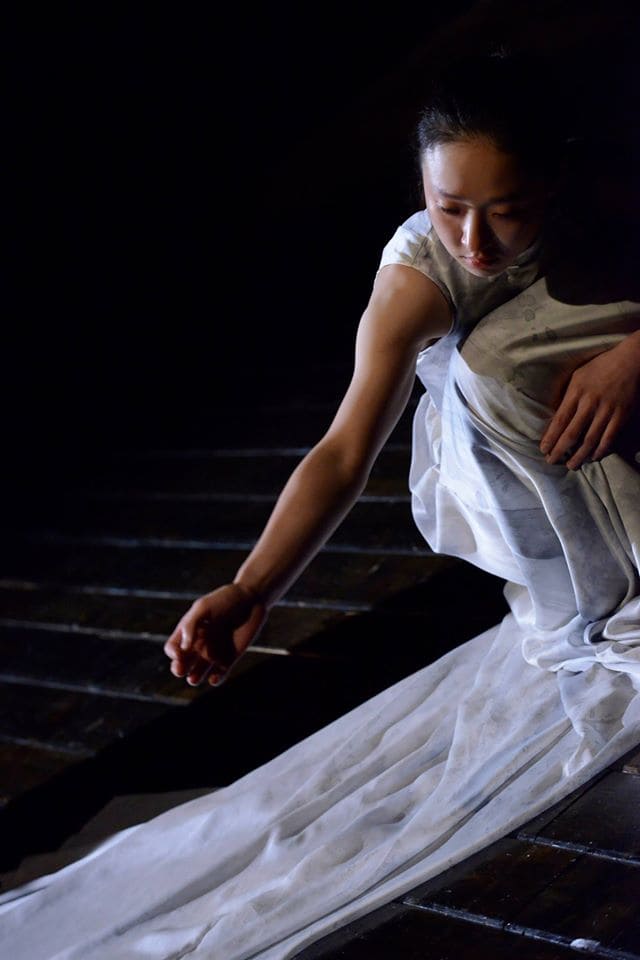 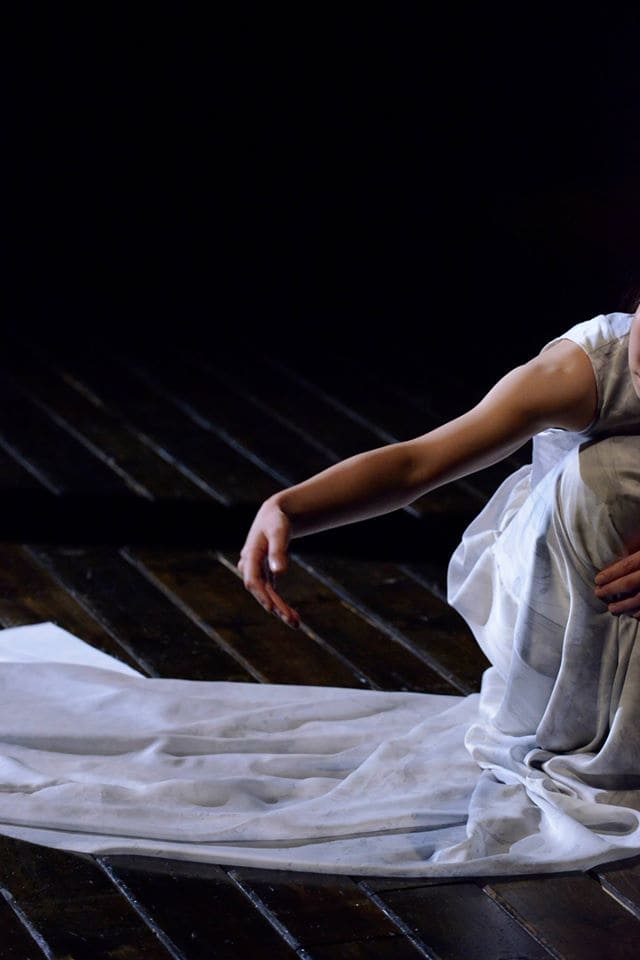 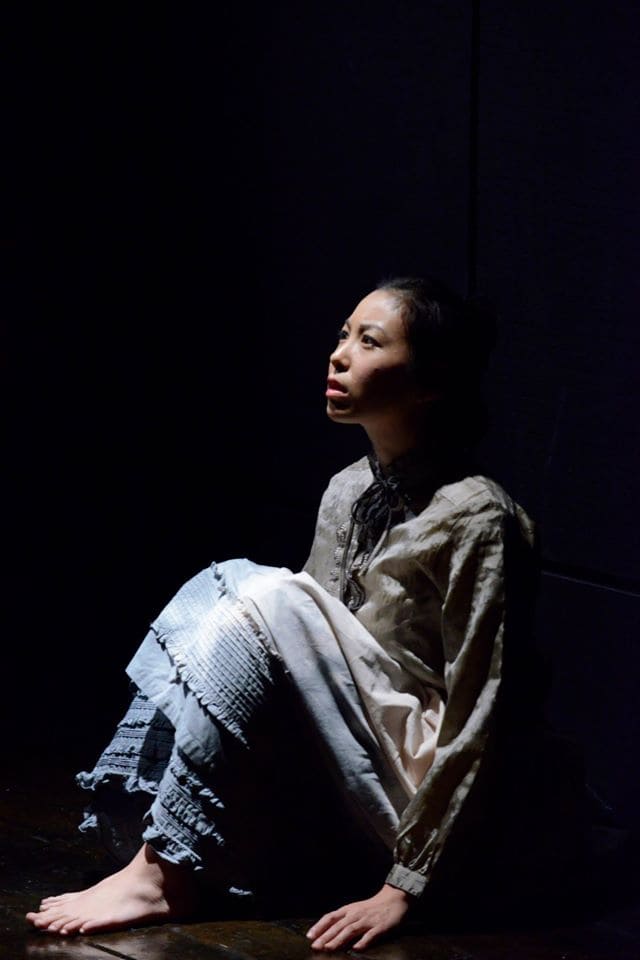 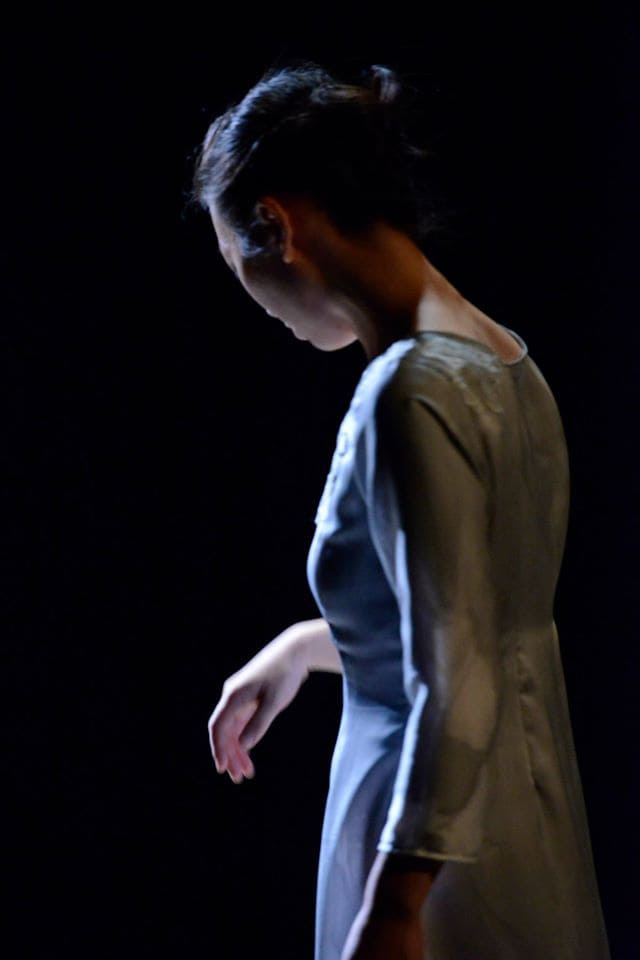 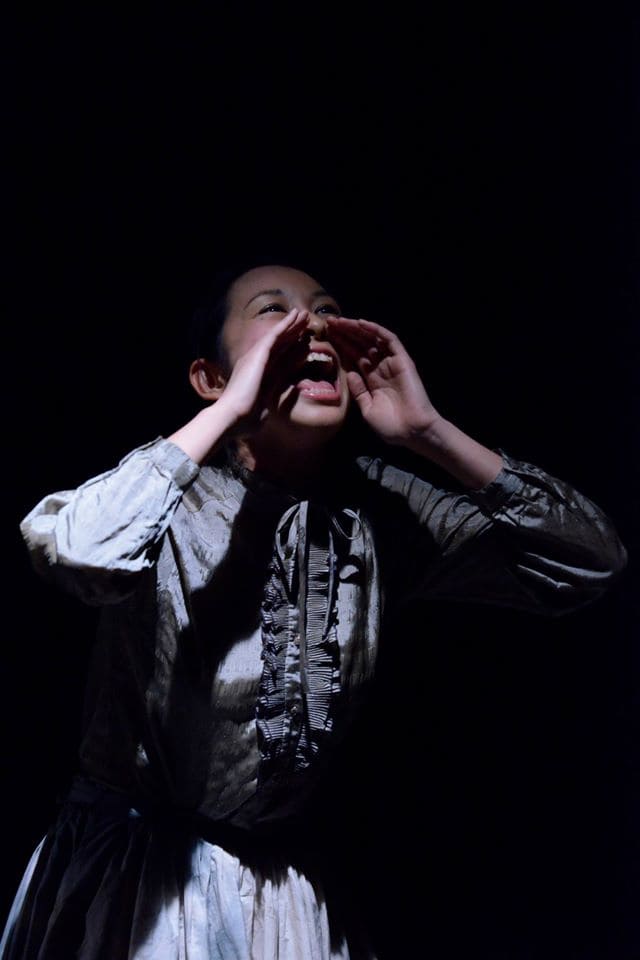 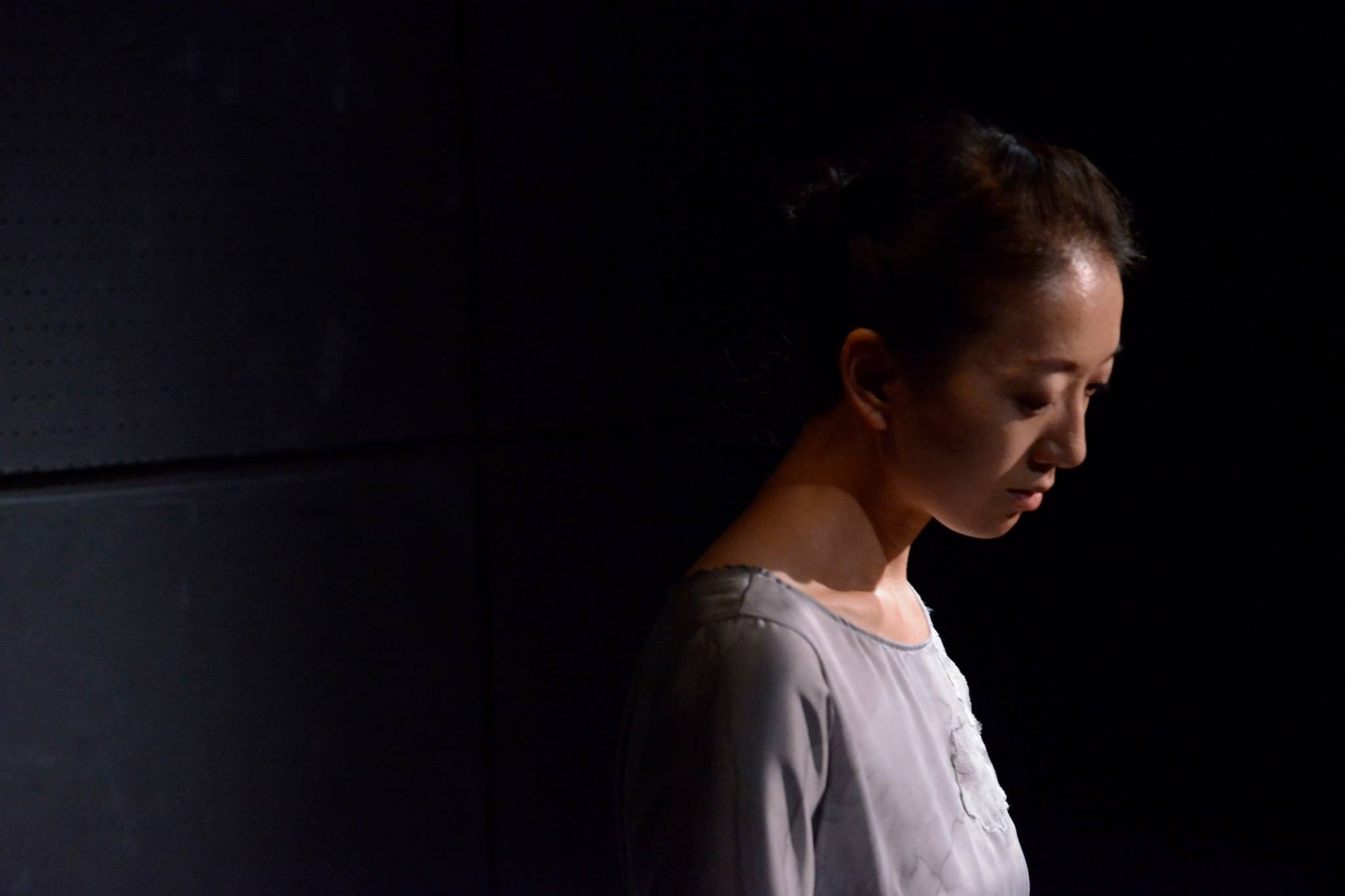 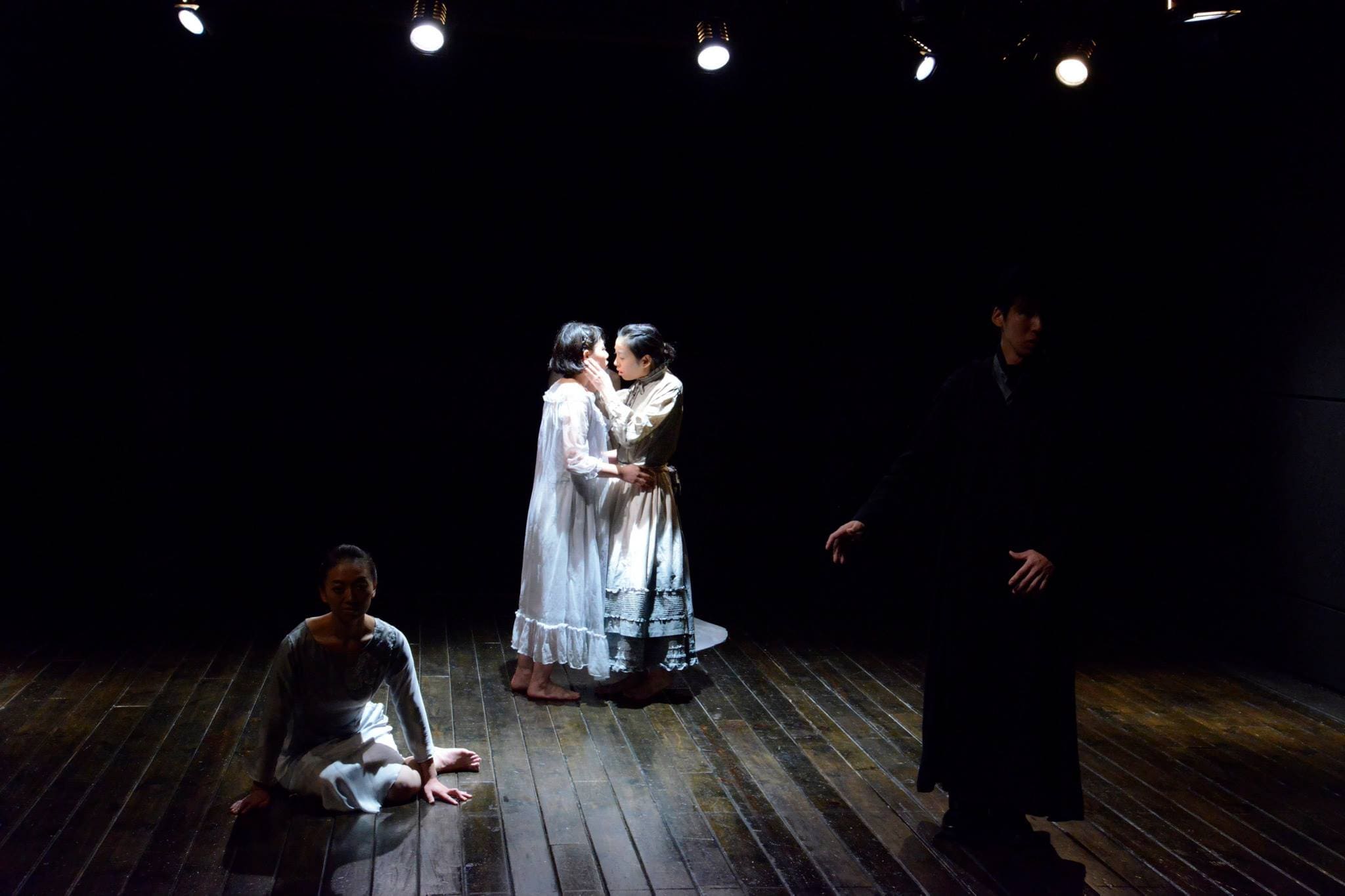 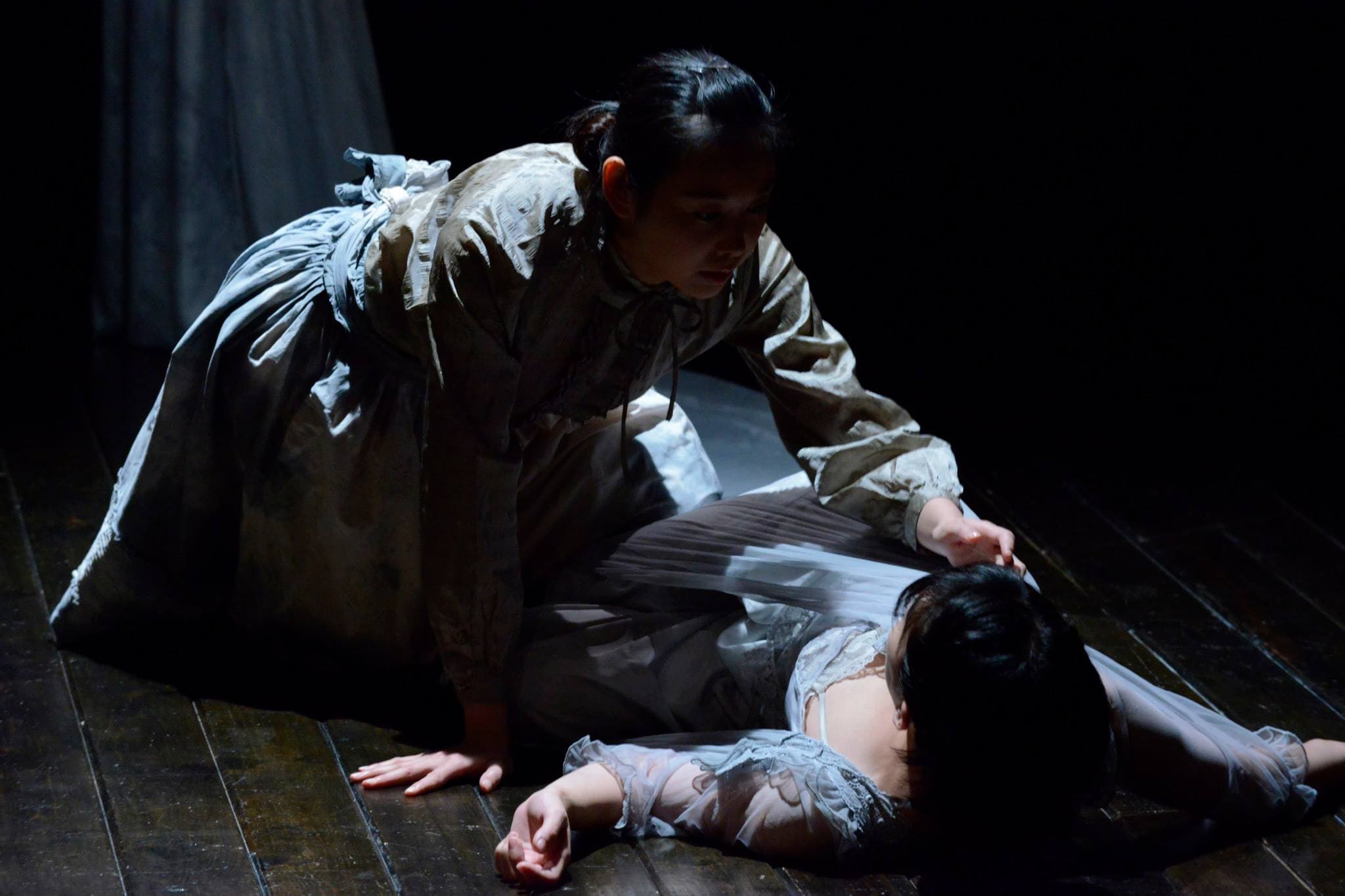 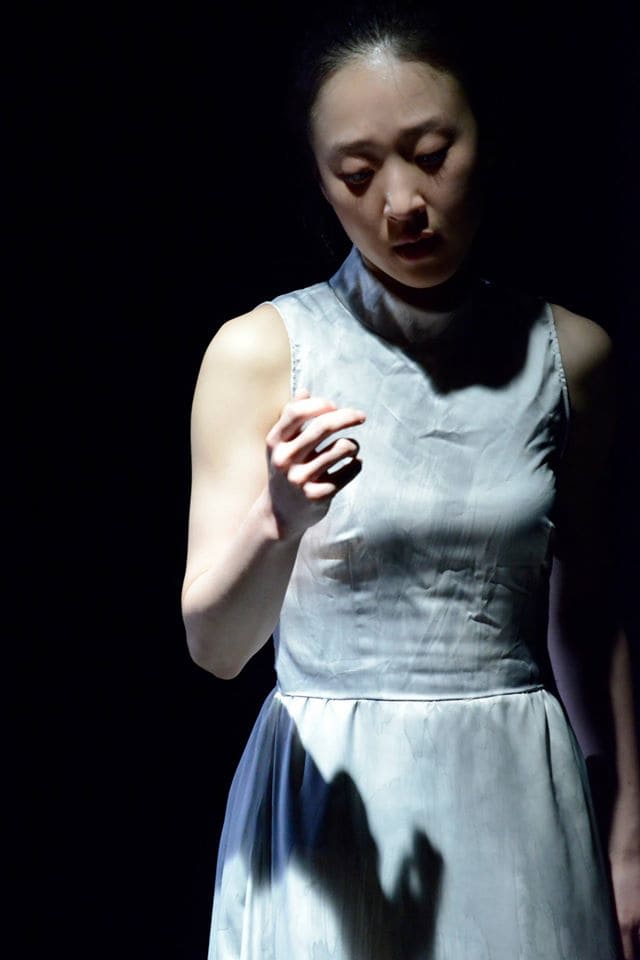 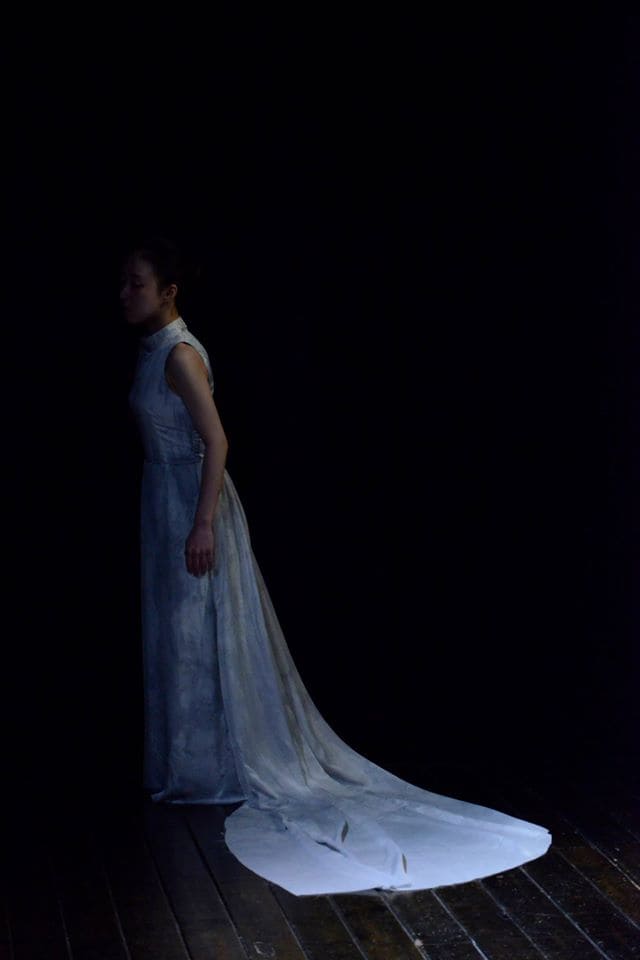 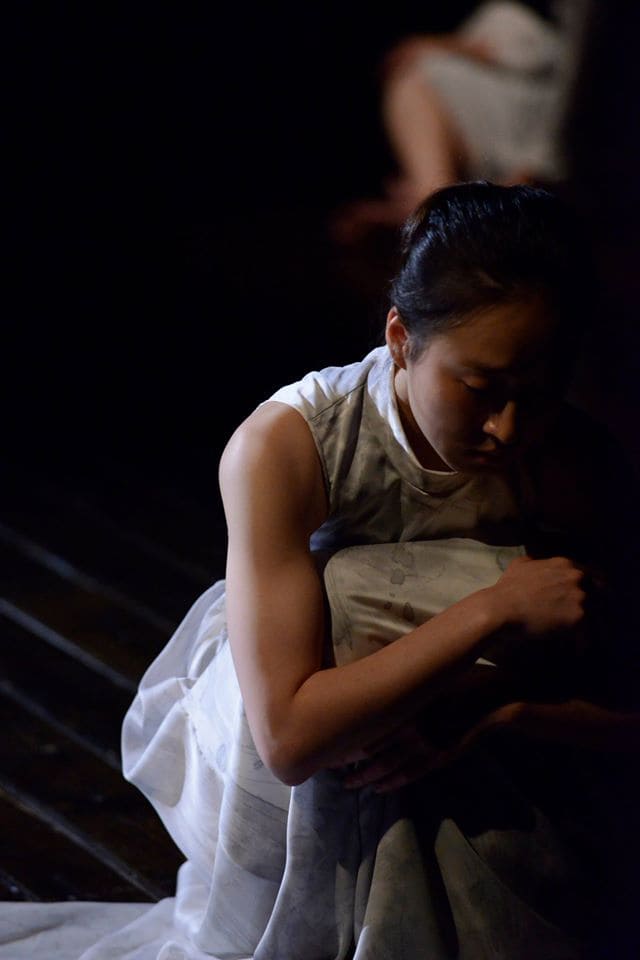 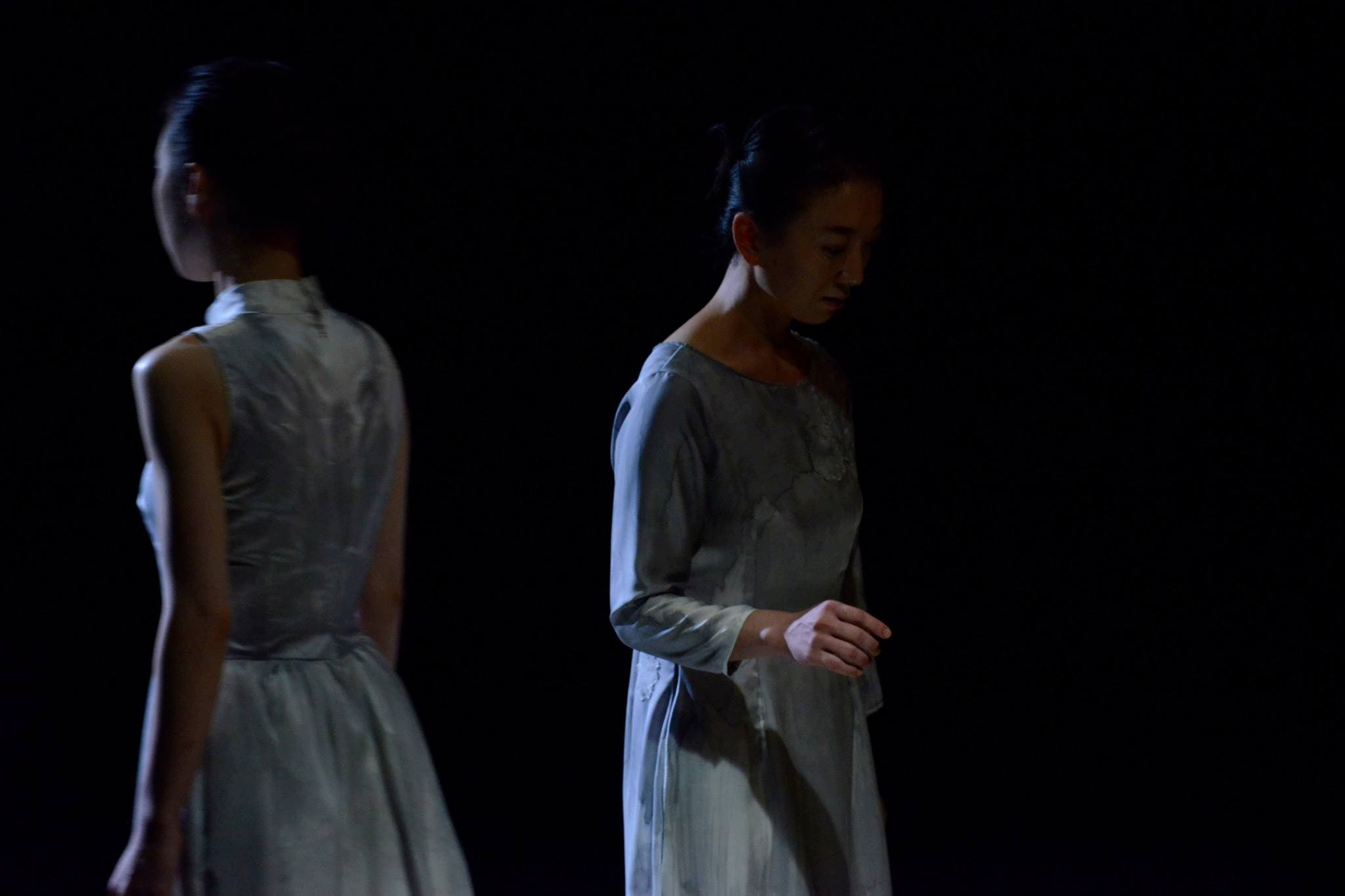 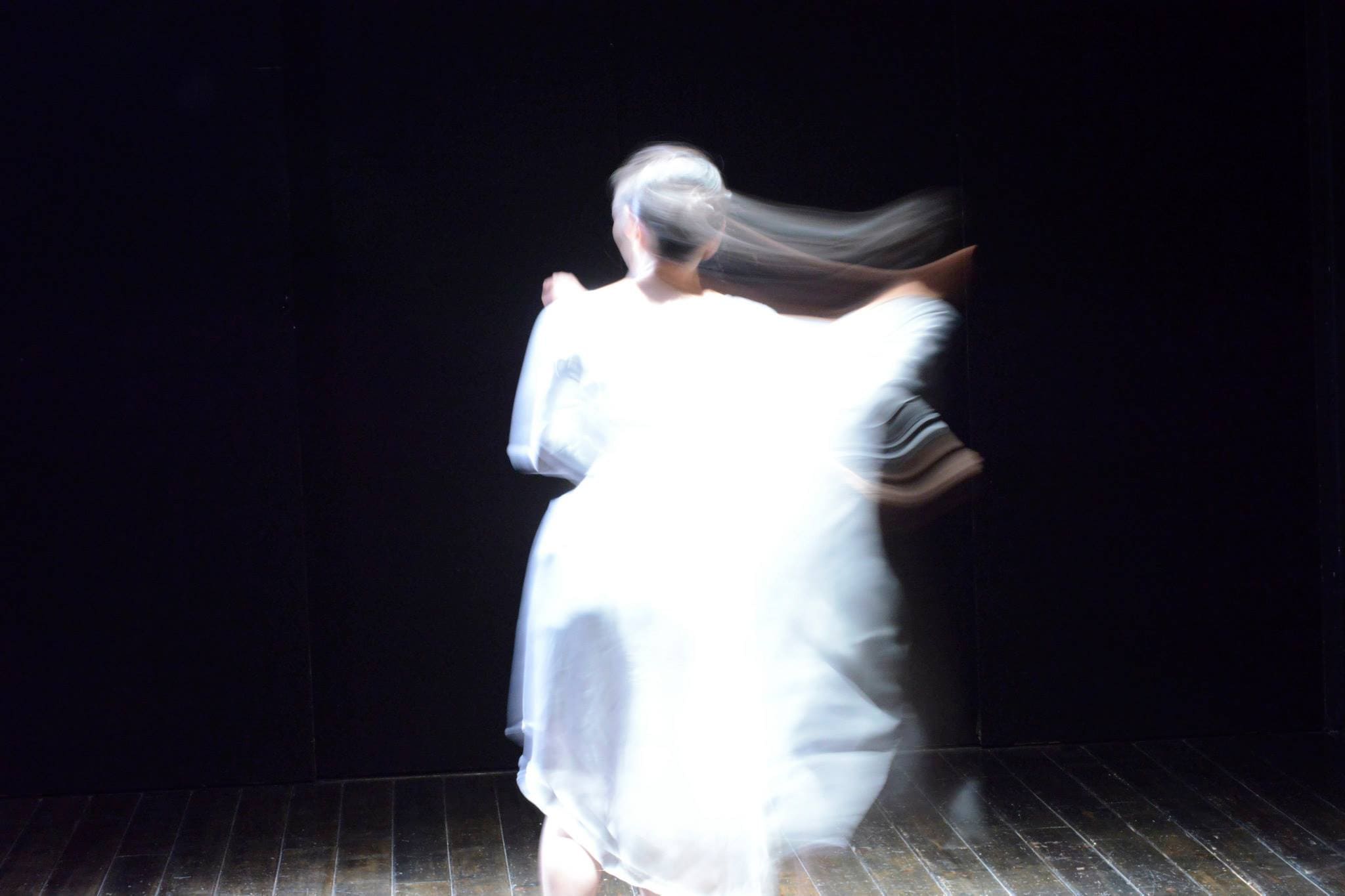 The simplicity of shelf’s work does not come from the idea of minimizing (or subtracting) as much as possible. This was my first work by shelf in a long time, and it seemed to help me catch a glimpse of the core meanings of their work.
Indeed, shelf’s work never has a lot of effects such as light and sound and stage equipment. For this reason, at first glance, the performance appears to be a "shaved down" or "substracted" version of Ibsen's A Doll's House. But the first impression turns out to be false. Although a variety of their methods of expressions minimize and condense the actors’ movements, the performance's core still remains intact. The origin or whereabouts of this high level of expressivity lies within the bodies of the actors' onstage.
Right after I finished watching nora(s), the first thing that came to my mind was that there was no noise. I’m not only referring to the actual sound during the performance but also stage design/equipment, light, the actors’ movements and their demeanors. Yano’s direction paid much attention to these elements. To the point where it started to feel too paranoid and almost unsettling, there was no noise in anything including the way the hem of a skirt touches the floor, let alone every single body part of the actors.
(Tsuyoshi Tanabe. Playwright and Director of Atelier Gekken. From Magazine Wonderland.)

Nora wanted to be treated not as a wife or a woman or a mother or a daughter but simply as a person. But after having that hope of hers dismissed, Nora decided to leave home, leaving everything behind. When you read this play now, you realize that it contains the question of “Who am I?”, the question we humans have had since the modern era — and the question that is impossible to answer. This performance is an international collaboration with theater artists from Japan and Korea. Through this production, I would like to examine how East Asia has conceived European culture in history, while tackling the question of “modern ego”.
Yano Yasuhito